Free Guy hits all the right beats for a comedy movie about the gaming industry, rather than using it as set dressing. 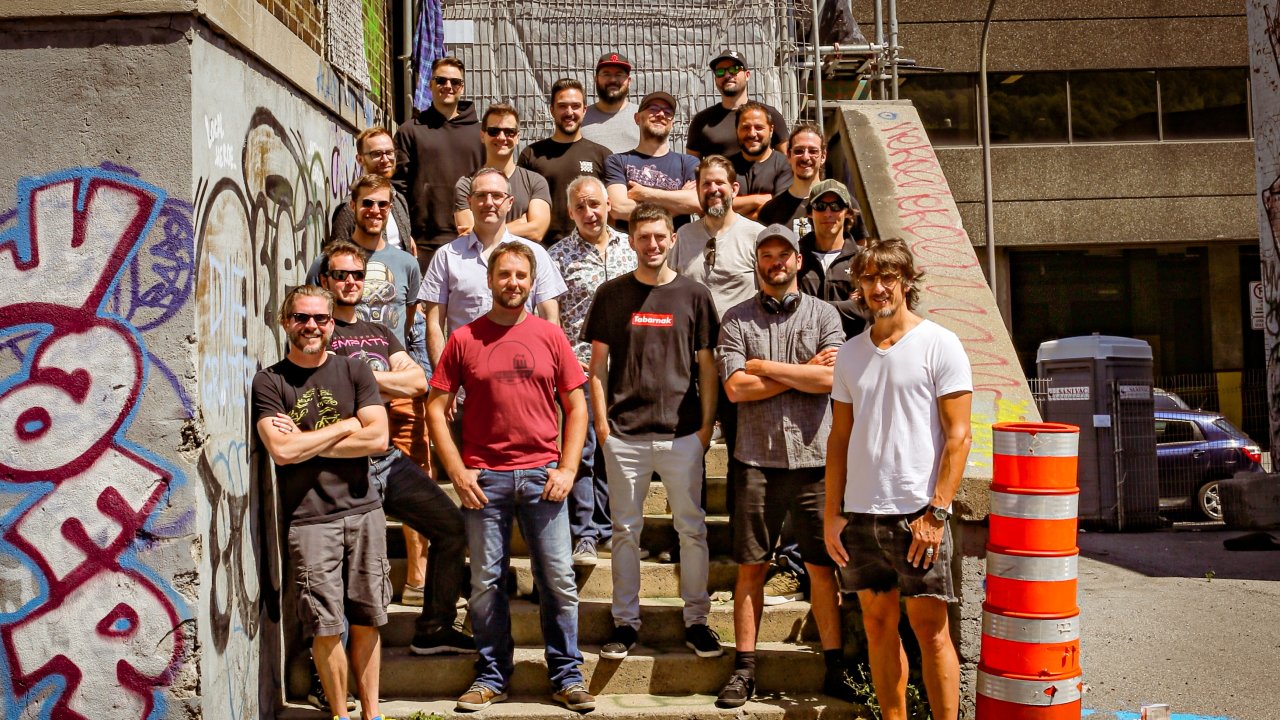 The team behind first-person shooter and comedy action adventure Journey to the Savage Planet has reformed as a new studio called Raccoon Logic.

Formerly known as Typhoon Studios, the Montreal-based developer was acquired by Google last year, and had been working towards crafting a sequel to Journey to the Savage Planet. Following Google’s decision to shutter all internal development studios earlier this year, however, the team at Typhoon Studios found themselves in a rather tricky spot.

Fortunately, the core team appears to have found a path through thanks to investment from chinese tech firm and gaming colossus, Tencent. As such, Raccoon Logic not only brings over the core team from Journey to the Savage Planet, it also retains the IP rights to the franchise as well. While the studio hasn’t yet commented on the exact project they’re working on, they are planning on delivering “new adventures in the action adventure space.”

“We’re excited to be back in the indie space, making the games we truly believe in with an amazing new team,” said Hutchinson in the studio’s first press release. “The early investment from Tencent is a huge boost, meaning we can do significant work on our own before we start talking to publishers. We love systemic games, games with a sense of humor and a big heart, and games with strong flavours that get reactions from players. We’re going to keep pushing on those ideas and we’ll have something to show soon!”

“We’re super excited to continue the work we started at Typhoon Studios, and build upon the Journey to the Savage Planet franchise in the future,” Schneider added. “We would like to thank our partners at Tencent, Google, and 505 for their support”