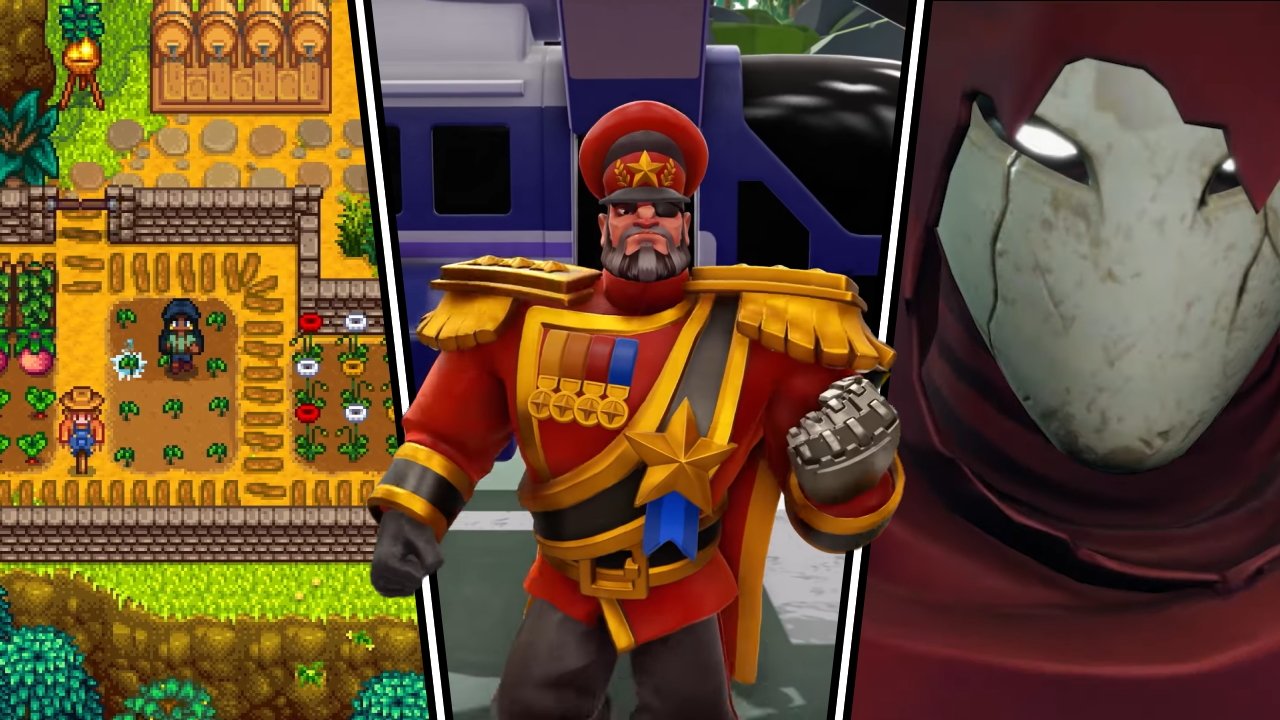 Free Guy hits all the right beats for a comedy movie about the gaming industry, rather than using it as set dressing.

Evil Genius 2 launched on PC in March this year, but console players have yet to open up a secret base and start planning villainous, world-dominating schemes. It’s just been confirmed for release on Xbox and PlayStation in Q4 this year, and Xbox Game Pass subscribers will be able to dive in immediately upon release at no extra cost.

Midway through the ID@Xbox broadcast, Stardew Valley creator Eric “ConcernedApe” Barone dropped in to inform that the beloved farming simulator will be joining Xbox Game Pass for Xbox and PC this Fall. It’ll be the most up-to-date version of the game, packing in all the updates such as multiplayer and new farm layouts.

Also on the way to Game Pass is an adorable puppy photography sim called Pupperazzi. Published by Kitfox Games, it features dogs living their best lives all over a sunny, summer island. Your job? To snap them in the most impressive manner possible by adjusting lenses and settings as you line up each shot. It’s due to head straight into Game Pass on release, but there’s no date set just yet.

If you’d prefer to trade dogs for delving into mysteries, Library of Ruina is an intriguing Korean indie game available now on Game Pass. Described as a Library Battle Simulator, your job in attending to the bookshelves is to battle the library’s guests, playing cards and rolling dice to extract information from them.

The stealthing and stabbing sequel Aragami 2 will be joining Xbox Game Pass on day one. Continuing the third-person gameplay, it returns players to the role of an undead assassin on the hunt for a cure to his clan’s disease. It’s due to release September 17 on PC, Xbox Series X/S, PS5, Xbox One, and PS4.

Finally, The Artful Escape recently got its release date during the Annapurna Interactive Showcase, but yesterday’s Xbox broadcast confirmed that it’ll also be coming to Xbox Game Pass for consoles. The story follows a young rock star attempting to craft a persona of his own and escape the influence of a famous uncle on a planet-hopping tour. It also features a number of famous actors, including Game of Thrones’ Lena Heady.

Those are all the games confirmed to be joining Xbox Game Pass from the show, but you can read more on the Xbox website to learn about some of the other indie titles covered during the broadcast.