Viper's ultimate buff gets scaled back and Yoru changes are put on hold in the August 10 Valorant 3.03 patch notes. 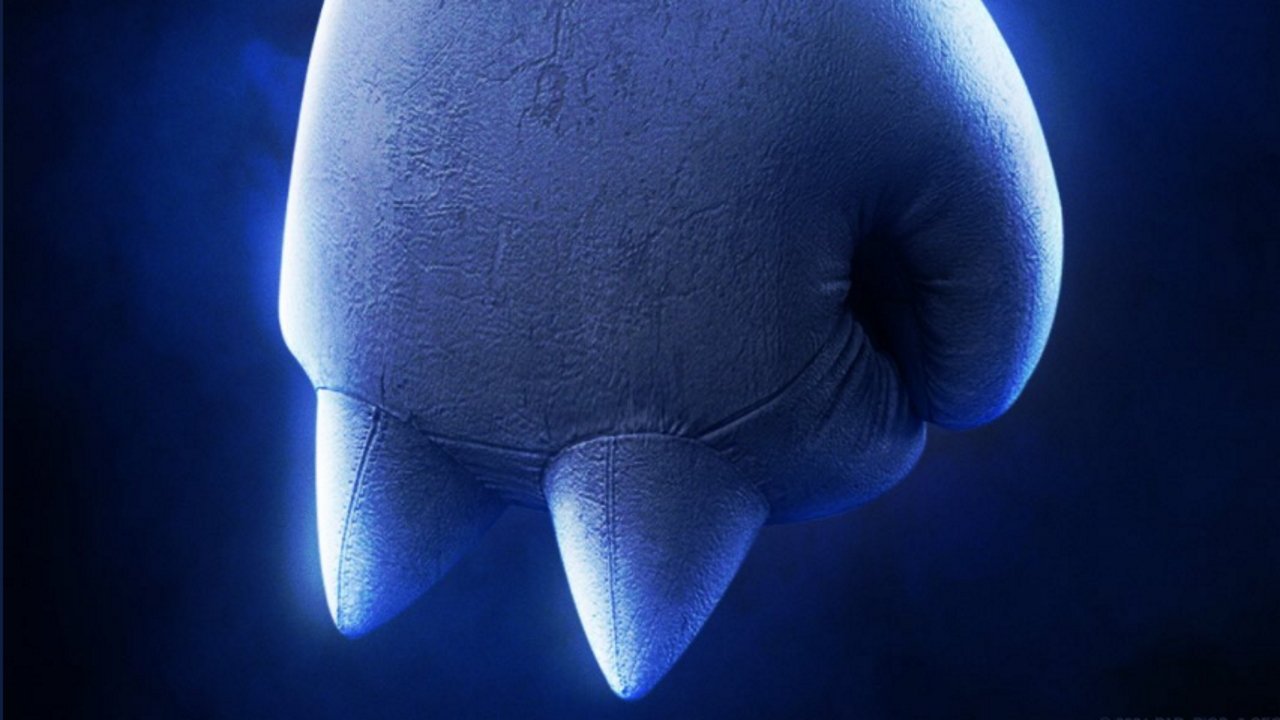 Canine camera work and a stealthy sequel are also on their way to Xbox Game Pass.

We were already pretty sure Knuckles was coming in Sonic's next movie outing, but now we know that superstar actor Idris Elba will be lending his dulcet tones to the voice of our favorite red echidna.

Fans had already spotted models for Knuckles being used as a prop on set back in April, but the iconic character’s inclusion was made official yesterday when Idris Elba tweeted out a close-up image of a gloved fist with the message “Knock, knock….”

With scarlet fur and glove spikes like those, it could only be our boy Knuckles preparing for his part in the film. Elba – whose impressive roles have seen him star in Beasts of No Nation, Thor: Ragnarok, The Wire, and more – joins the returning cast of Ben Schwartz (the voice of Sonic the Hedgehog), James Marsden, Tika Sumpter, and Jim Carrey.

So far details about the movie sequel are slim, but fans also expect Sonic’s long-time friend and sidekick Tails to take a starring role. The title announcement clip for the movie includes a double-tailed design, and models of Tails were also spotted alongside Sonic and our Elba-inhabited echidna during filming sessions on sets.

We don’t yet know who’ll be voicing Tails, but Sonic Boom actor Colleen O'Shaughnessey did drop a hint that she wasn’t “finished” with Tails earlier this year on Twitter. Given Sonic also has a Netflix series on the way, the voice actor could be reprising her role there rather than for the silver screen.

The Sonic the Hedgehog movie is due to be released in cinemas April 8, 2022. If you're after more from the blue hedgehog to accupy you until then, why not check out our list of Sonic's strangest gaming spin-offs?