Much more than just a movie set in a video game, Free Guy also features gaming gear and streaming stars that you might recognize. 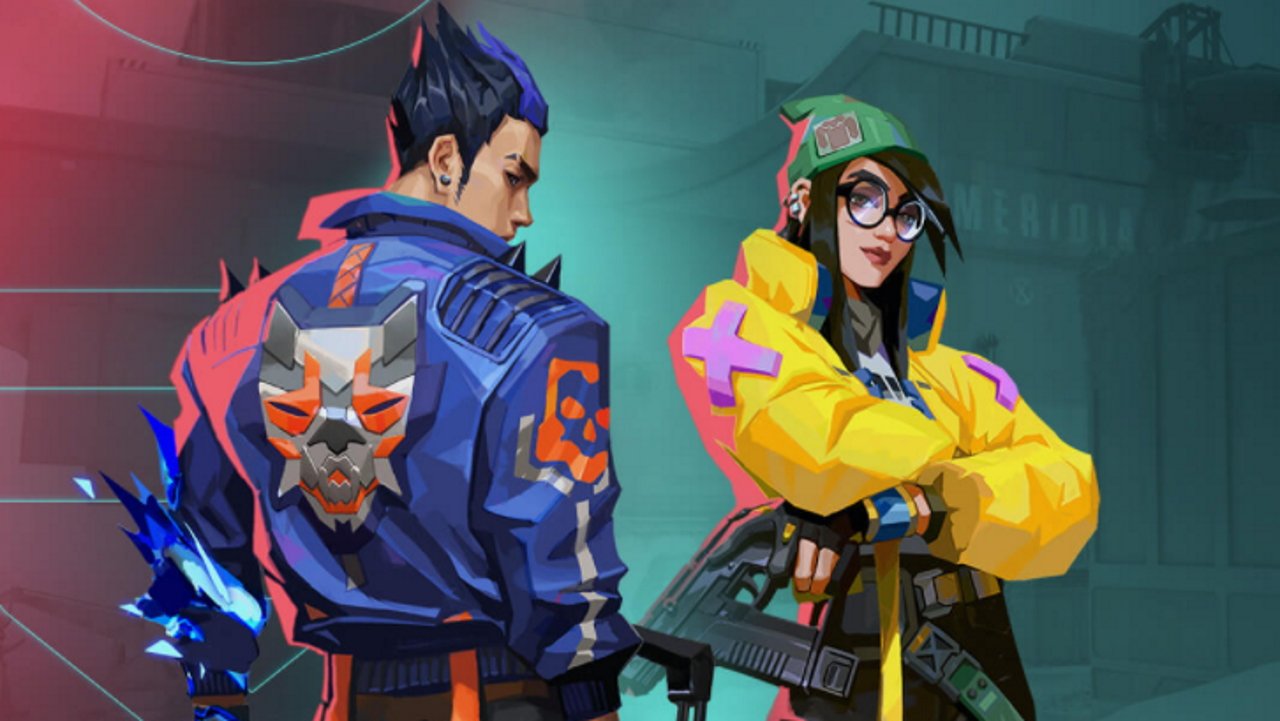 Developer Riot has just released the patch notes for Valorant’s 3.03 update. Included is a revert to one of Viper’s most-welcomed changes, along with an explanation of why Yoru’s buffs aren’t yet forthcoming and could be delayed for some time. We’ve got the full Valorant 3.03 patch notes for the August 10 update below, as supplied by Riot.

Hey all, wanna touch on the Yoru changes we were hoping to get out by 3.02. Due to some unforeseen circumstances, the team is going to have to indefinitely delay the Yoru updates. We’re in a situation at the moment where certain resources needed to do this work are unavailable to us. As soon as we get a clearer picture of when we can ship these changes, you’ll be the first to know. Sincere apologies to everyone who has been looking forward to these.

What we do have is a lineup of new crosshair settings, the ability to shoot through Radianite crates, and a system to make it easier to revert AFK penalties due to server issues on our end.

Those were the full Valorant 3.03 patch notes for the August 10 update. Here’s hoping we don’t have to wait too long for our riftwalking boy Yoru to get some love from Riot’s team.