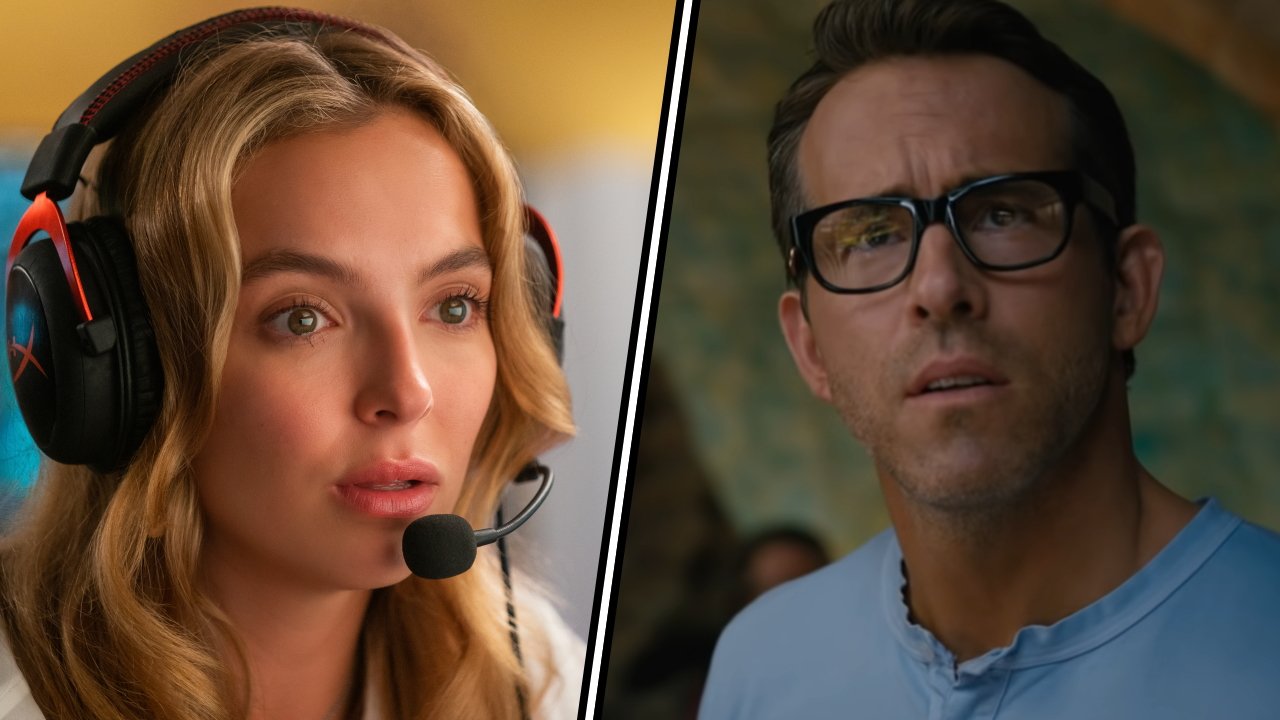 Free Guy might not be a movie about video games, but it is, unashamedly steeped in video game culture. Shockingly, it actually seems to be good, too! If you want to know what all the ruckus is about for Ryan Reynold’s virtual outing, we’ve broken down the cast, characters, and cameos to expect in the Free Guy movie – including a few HyperX nods – all without any plot spoilers. Of course, anyone wanting to go in completely blind should stop reading here – but can an NPC like you really resist at this point?

Free Guy hits cinemas worldwide on August 13, 2021. It was originally due to release in 2020, but delays due to the coronavirus pandemic saw the film pushed back repeatedly until this week’s release date finally stuck.

Marketing is now in full swing, with new trailers and social media teasers selling the release. AT the time of writing, Free Guy has not been confirmed for release on any streaming services. If you want to see it soon, it’ll have to be in cinemas.

Free Guy’s story follows Guy, an average bank teller who one day discovers that he’s nothing more than an NPC in the background of a popular, open-world video game called Free City. His day-to-day life sees him run over, shot, robbed, and beaten bloody as players run rampage around the city he respawns in each day.

After an interaction with skilled player and programmer Millie, Guy learns that the game’s servers are going to be shut down. After coming to terms with his limited existence, Guy is thrust into an important mission to save the virtual world and its unwitting inhabitants.

As a movie set inside a video game, Free Guy is chock-full of references and nods to games and gaming culture – some more subtle than others! The game itself, Free City, is obviously inspired by the Grand Theft Auto series, most notably the multiplayer antics of GTA Online. Expect to spot plenty of other easter eggs pointing towards famous video game series.

It’s also been confirmed that several gaming influencers will pop up inside the movie. Expect to see HyperX Hero Pokimane get a cameo, along with other streamers like Jacksepticeye, Ninja, and Lazarbeam. And speaking of keeping things authentic…

HyperX is an official Red Carpet Gaming Sponsor of Free Guy, but you’ll also have the chance to spot several bits of HyperX gear within the movie. If you had a keen eye while watching the trailer, you’ll have spotted the HyperX Cloud Alpha – these stars only play with the best, after all! You can expect plenty of other HyperX gear to pop up too, with the full list of included gear available here.