Eating away at our productivity again. 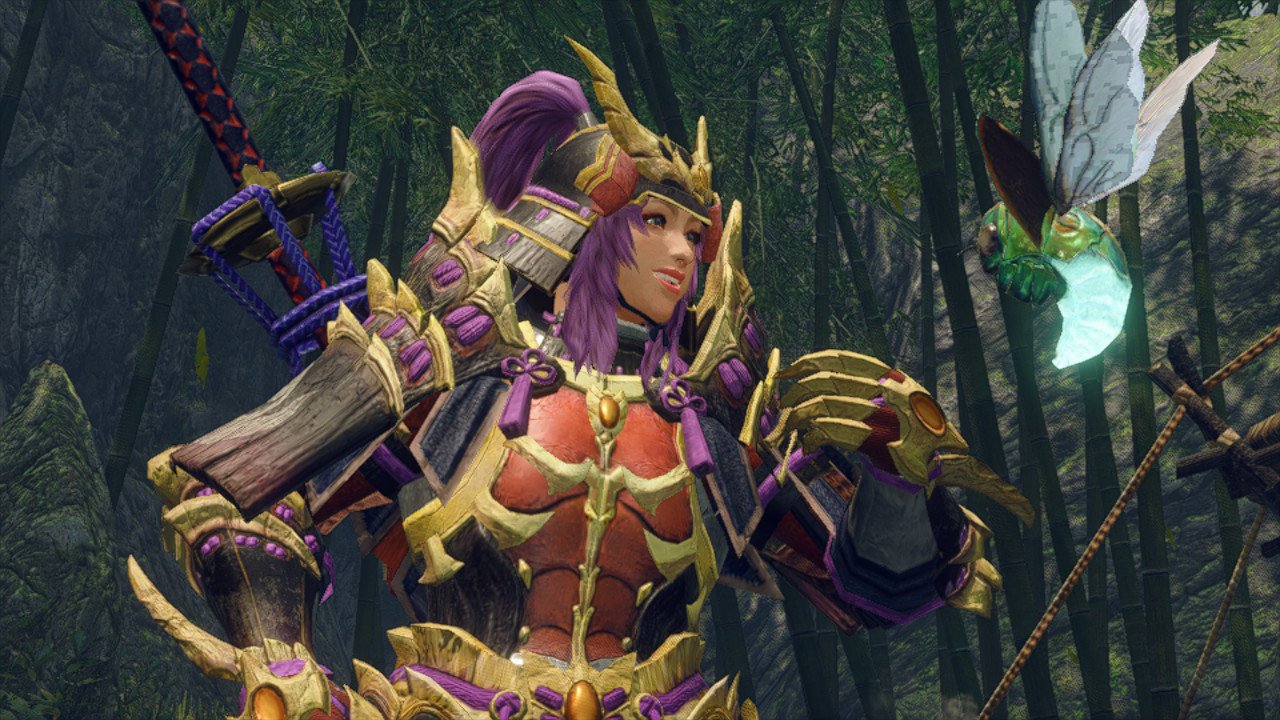 Much more than just a movie set in a video game, Free Guy also features gaming gear and streaming stars that you might recognize.

Capcom’s list of Platinum Titles – games which have sold more than one million copies – has been updated, revealing impressive numbers for Monster Hunter Rise and Resident Evil titles.

As spotted by Gematsu, the Platinum list now includes several new titles featuring solid sales figures. While Monster Hunter World continues to dominate the list at 17.3m worldwide sales – and that’s not even counting sales of the Iceborne expansion – the Switch exclusive Rise is shooting up the charts well. Having reached 7.3m sales since its launch in March last year, it now sits at number 7 on Capcom’s list, overtaking both Street Fighter 2 and Street Fighter 5 (6.3m and 5.8m sales, respectively).

Resident Evil titles fill the rest of the top ten list, with 2017’s Resident Evil 7 now sitting at 9.8m lifetime sales – an increase of 800,000 since March 31. The recently released Resident Evil: Village also finds its place at 13th on the list, with 4.5 million sales. Given how closely the stories tie together, it’s likely that sales of Village spurred on a new burst of Resident Evil 7 sales as well.

2019’s Resident Evil 2 Remake retains the third highest position, with an additional 500,000 sales bringing its lifetime sales up to 8.6m. The somewhat rushed Resident Evil 3 remake in 2020, meanwhile, stits at 4.4m, with 400,000 new sales since March 31. With Street Fighter V currently sitting at 9th on the list, it’ll be interesting to see if the game’s final updates and DLC characters push sales to overtake Street Fighter 2’s legacy.