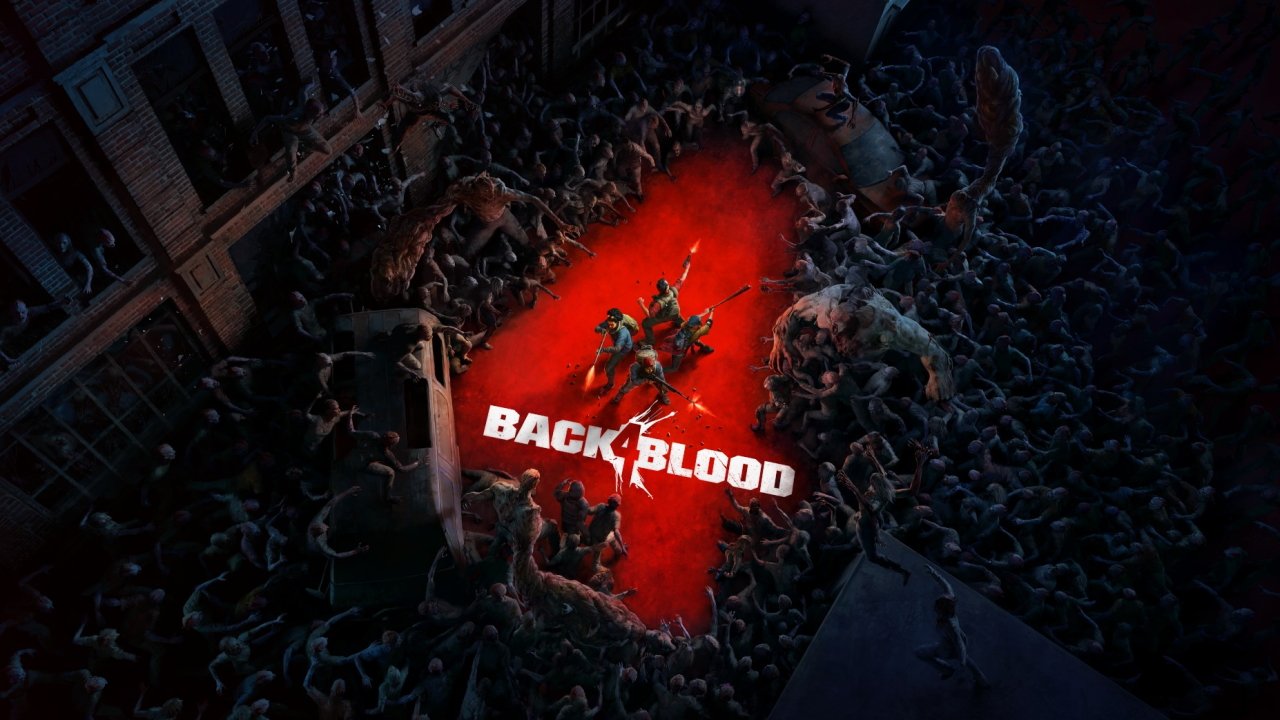 Learn who voices your favorite Back 4 Blood characters with our confirmed voice actors and cast list for the game.

Back 4 Blood is the Left 4 Dead sequel many of us had given up waiting for, but here it is filling our screens with hordes of Ridden to shoot. Things aren’t exactly the same, however, and in Back 4 Blood you’ll need to get to grips with the new cards system, which asks you to create a deck before you dive into each campaign or mission. Want to know how cards work in Back 4 Blood and what building a deck does? We’ve explained the basics below so that you can start shuffling before you get to shooting.

Back 4 Blood: How do cards work?

Back 4 Blood decks are effectively a roguelike system. Each card offers a buff to your character – things like an increase to stamina, or the ability to regain health when killing Ridden in a certain manner. Cards can even affect the items which spawn in the world, increasing money or other loot.

At the start of a campaign run, you’ll draw the top, starting card of your deck and apply its buff. When you first begin with the starter deck, this will probably be an extra life to let you get downed more often. You’ll then draw a hand of cards and be asked to choose one of them for your initial perks.

Each time you make it to a safehouse and start a new level in the campaign, you’ll then draw a hand of cards from your deck and be asked to choose another one of them. The perks Back 4 Blood cards grant will stick with you for the entire campaign, meaning you’ll grow more powerful with each mission. They'll even carry over between campaigns if you stick with the same group.

If you start a campaign at a later stage, you'll be given the chance to pick from multiple drawn hands of cards to grant you several perks that you would have gained in previous levels.

By adjusting the cards in your deck, you can tailor your character’s build to a specific playstyle. Cards like Battle Lust – which restores two health per melee kill – allow you to get up close and personal with the Ridden, especially when paired with a character like Holly who recovers stamina with each kill. Your starter deck will offer general benefits for all playstyles, but as you unlock more cards, you’ll want to craft your own, more targeted card selections.

There are four card affinities in Back 4 Blood:

Within these, cards can be classed as Offense, Defense, Utility, or Mobility.

How to get cards in Back 4 Blood

You can get cards in Back 4 Blood in several different ways. You can find cards while exploring levels, though to activate them for that run, you’ll need to pay for most of them with Copper, the currency you can find scattered around in piles. It’s worth exploring and saving around 1,000 Copper where possible to ensure you can purchase cards you find. You can also find free Basic Cards at some points, which are always worth picking up and pointing out to your team. Each player can only gain one card through these filing cases.

The primary way to get cards, however, is through Supply Lines. When back at camp, you can open the Supply Lines menu to spend Supply Points (unlocked by playing the game) on new cards. Each Supply Line is a linear series of unlocks, typically increasing in cost with each tier. You'll start with one Supply Line, but after completing it you'll open up several more which are tailored to specific playstyles.

Any cards you unlock via Supply Lines in Back 4 Blood are permanently available to add to your decks.

What are Corruption cards in Back 4 Blood?

You and the other Cleaners aren’t the only ones playing cards each time you head out from the safe room. If you’re playing a standard campaign, the AI director – which controls the number of Ridden as well as which special infected show up and where – will also play a number of Corruption cards at the start of every level.

Corruption cards apply modifiers to the Ridden, the weather, and more for each run. These create effects like changing the type of infected encountered in swarms, filling the level with vision-dampening fog, or adding extra swarms of birds which, if disturbed, summon swarms.

You’ll get to see which cards are applied in each level, and the AI Director will adjust the cards it plays based on the difficulty and how well the players are doing. Essentially, Corruption cards change how each campaign runs.

Players pick their cards after Corruption cards are revealed, meaning you have the opportunity to counter them if possible.

That’s pretty much it for understanding the card system in Back 4 Blood. You’ll start off without many cards to tinker with, but as you unlock more through play, don’t forget to open the decks menu to craft some more focused decks that benefit your playstyle. Head to our hub page for the game to find more useful tips and tricks for wiping the Ridden from the world.