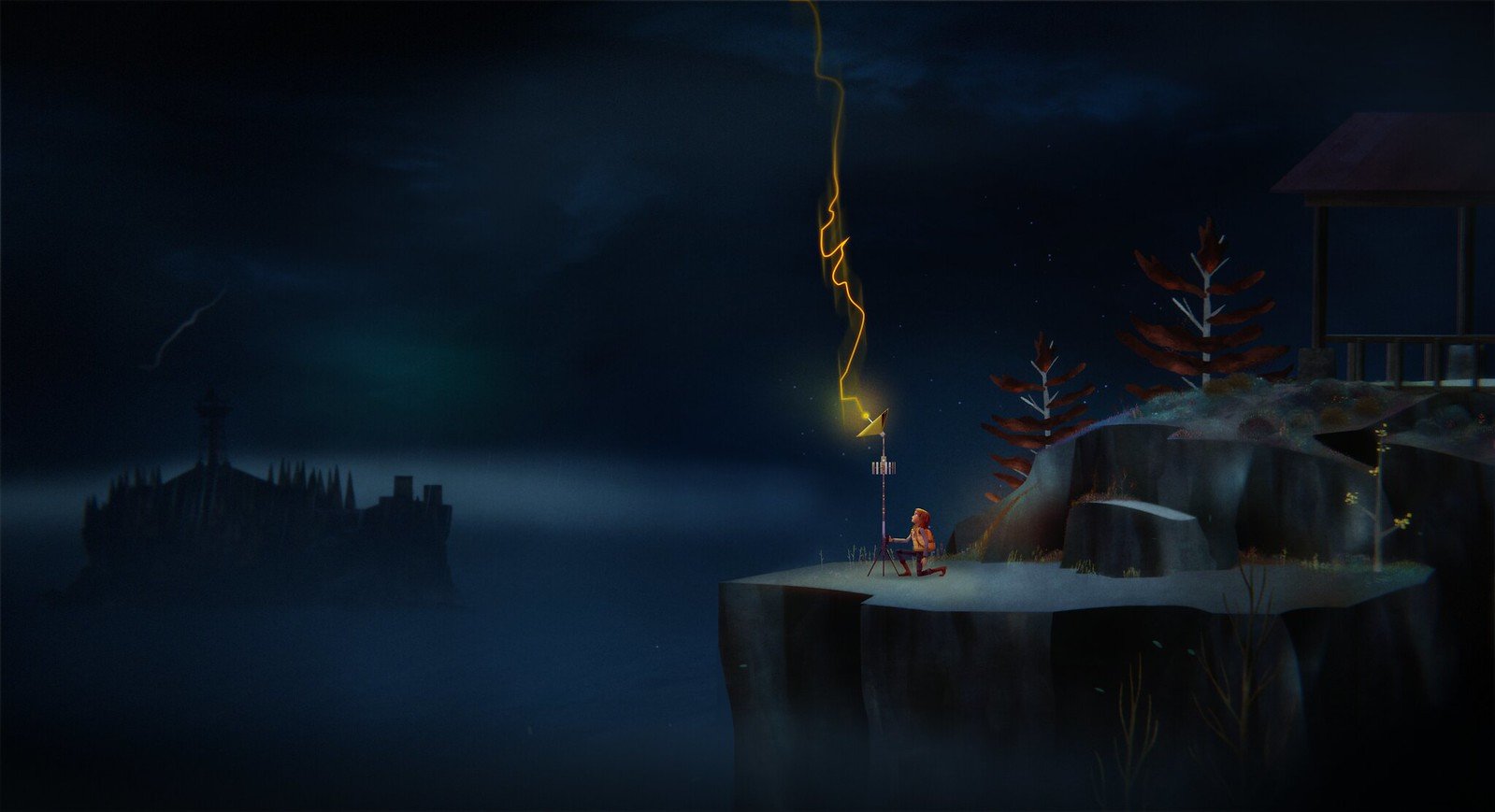 Learn what cards and decks do in Back 4 Blood, along with how to get more cards as you play.

The sequel to Night School Studio’s 2016 indie hit was first revealed during a Nintendo Switch indie showcase stream in April. At the time, the title was only confirmed for Nintendo’s hybrid and PC, leaving PlayStation and Xbox players to wonder if the game would be held as a console exclusive.

Thankfully, today’s reveal confirms that Oxenfree 2: Lost Signals will also be dropping onto both PlayStation generations. However, while the original Switch trailer marked a 2021 release date, the new PlayStation version – which is otherwise identical – only lists the game as “coming soon.”

There’s no word on whether the PS5 version of the game will offer any substation upgrades, but given the undemanding visuals of the game, we wouldn’t suggest holding your breath for anything beyond a few shortened loading times.

According to the PlayStation Blog post confirming the release, Oxenfree 2: Lost Signals is set five years after the original, with protagonist Riley now “grappling with the repercussions of post-adolescence.” As if that wasn’t enough to deal with, strange electromagnetic waves have been messing with radio equipment across the coastal town of Camena.

Having taken up the job of research assistant for a local college, Riley needs to set up the equipment to investigate the phenomenon. Unfortunately, this is far from a natural occurrence and things begin to go a little awry.

Much like the original game, Oxenfree 2: Lost Signals promises to make use of an impressive dialogue system to help conversations flow naturally. There’s also the promise of plenty of time spent tuning radios into supernatural signals. Hopefully with less dire consequences this time around.

Oxenfree 2: Lost Signals will be released on Nintendo Switch, PC, PS4, and PS5.