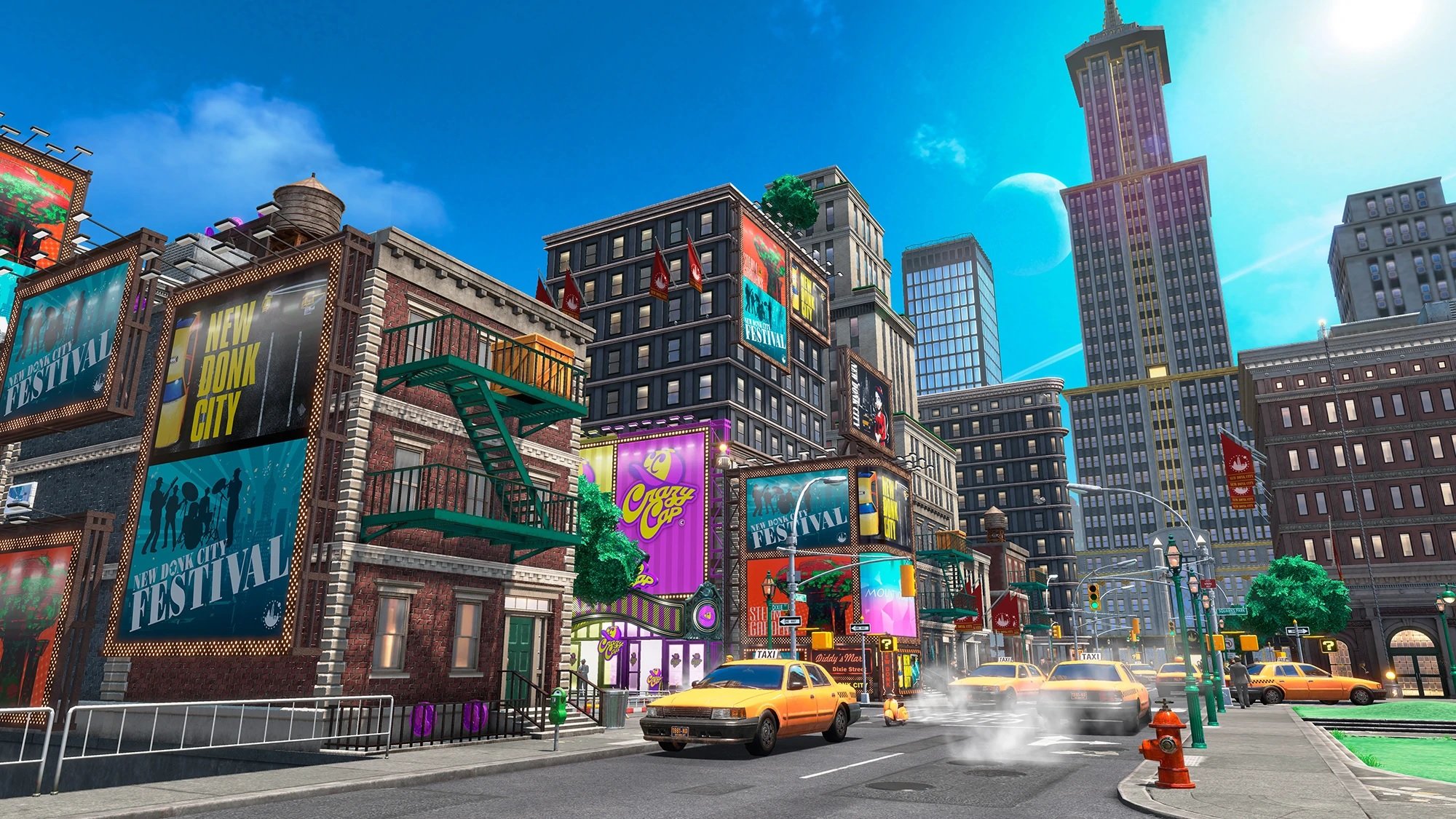 Mario Golf: Super Rush gets its first content update later today as Toadette joins the cast of playable characters, as well as a New Donk City course and ranked mode – which you'll have to get good at if you want to change your Yoshi's color.

Toadette appears to have a similar stinger drive move as many other characters, sending the ball rocketing in a straight line through characters that get in its way. However her super dash seems to lay turnips in the way of your enemies, a potential gamechanger for the Speed Golf meta.

Other things sure to change the Speed Golf meta are sure to crop up with the addition of Ranked Match mode, which gates features such as Yoshi color options behind certain ranks. Time to get good or cry trying!

Have a look at the Ranked Match mode that will be added in today’s update. The greens await! pic.twitter.com/YulhNpzub3

The new course is modelled after Super Mario Odyssey's greatest addition to the Mario canon, New Donk City, and seems to feature plenty of urban obstacles to get in the way of your perfect shot.

Nintendo's first content update for Mario Golf: Super Rush is coming a bit out of left field, dropping at some point later today, with no prior indication that there was post-release content planned for it. We'll take what we can get, as this might be the only new characters and courses the game will receive.