Why You Should Rebuild Your PS4 Database Regularly

Give your PS4's hard drive a little spring cleaning by rebuilding your PS4 database regularly. 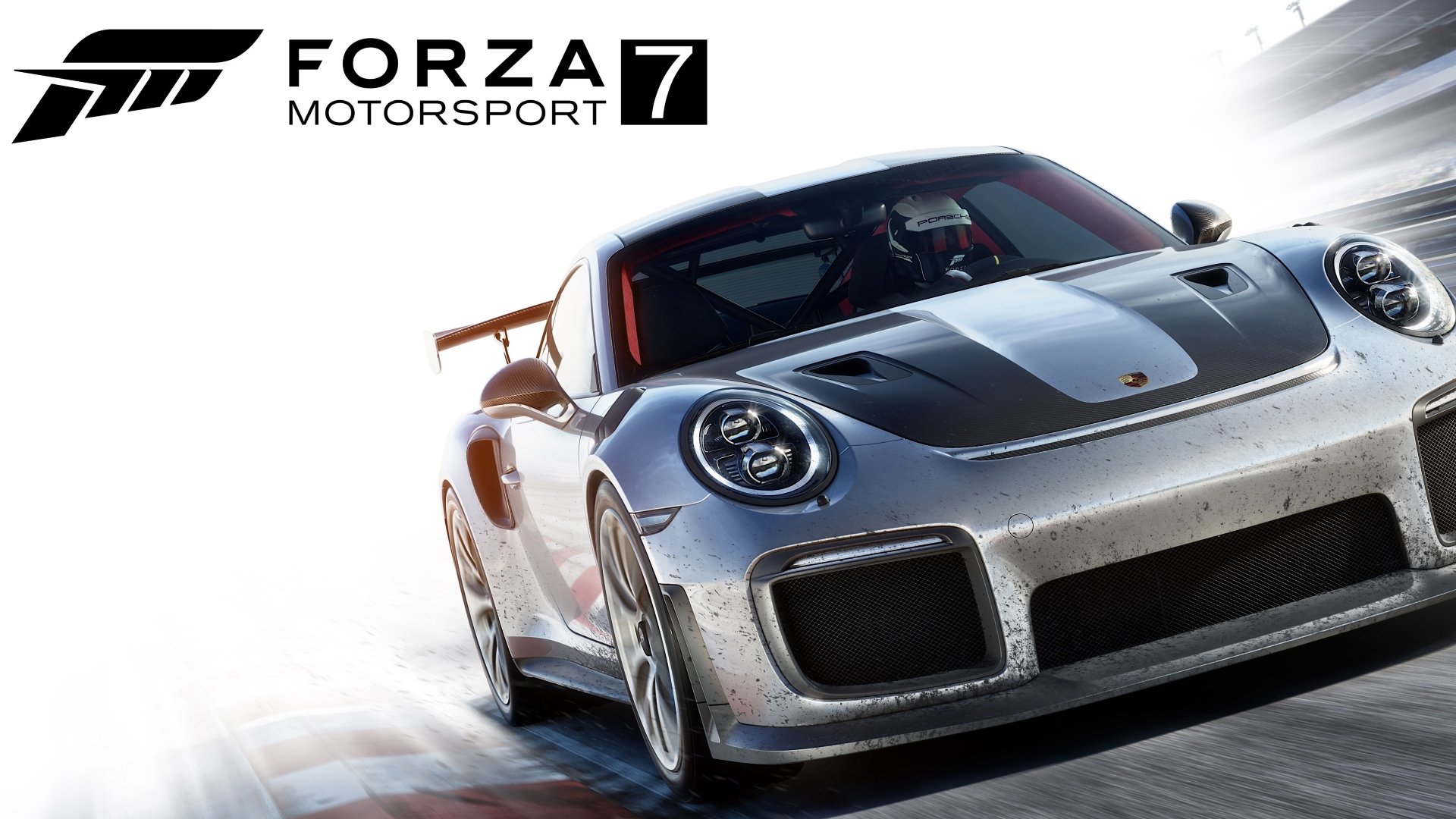 Forza Motorsport 7 demo due this month

Microsoft has announced that you'll be able to play a demo of Forza Motorsport 7 on PC and Xbox One later this month.

The three-track, three-vehicle demo is due out on both platforms on September 19 ahead of the game's scheduled October 3 release date.

If you download the demo, you'll be able to try out a Porsche 911 GT2 RS on Dubai's Jebel Hafeet pass, a Mercedes-Benz Tankpool racing truck on the Italian Mugello Circuit, and a Nissan NISMO GT-R LM on the Nurburgring Grand Prix track.

Sadly the Xbox One X console that seems custom-built to deliver Forza 7 at its absolute pinnacle isn't actually out until November 7, so if your only option for 4K racing in the meantime will be the PC version.

Presumably once the Xbox One X launches, however, then this demo will let you access Forza 7's top-end visuals on console too.