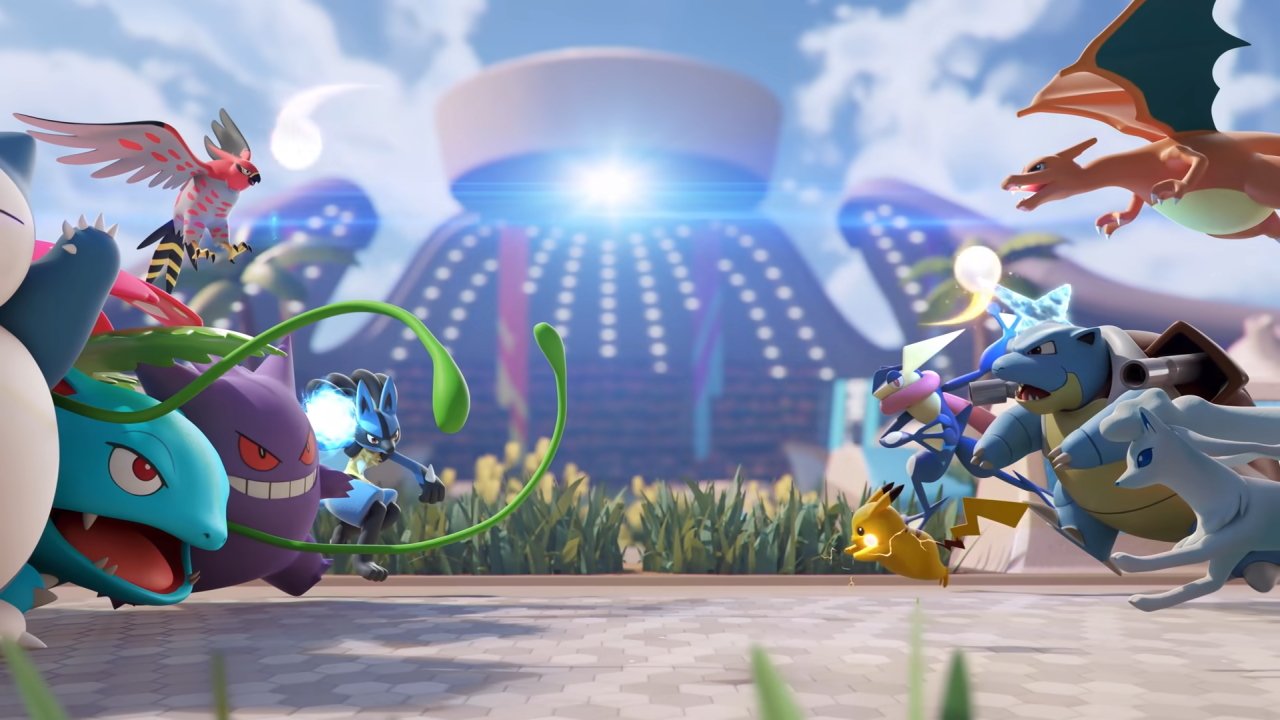 Leadership at Blizzard will now be shared by Mike Ybarra and Jen Oneal after president J. Allen Brack steps down.

Once you’ve mastered the basics of Pokemon Unite, it pays to get to grips with the intricacies of each map. A powerful aspect to understand and take advantage of are buffs granted by defeating wild Pokemon which are located around the arena. For Junglers, this information is vital, but even lane players can pop off to grab a boost when needed, and will need to know what’s offered by the likes of Drednaw. Below, we’ve listed all Pokemon Unite Wild Pokemon buffs and where you’ll encounter them, so you can plan your mid-game strategies.

Pokemon Unite has multiple stadiums, each with its own set of wild Pokemon which grant buffs. Some Pokemon grant team buffs, while others only boost the Pokemon which lands the last hit. Here’s how they all break down:

Those are all the Wild Pokemon buffs in Pokemon Unite at the time of writing. Most matches will be played on Remoat Stadium, so get used to planning your team strategies around Rotom, Drednaw, and Zapdos’ spawn times. For more Pokemon Unite guides, head to our hub page for the game.