These NA and EMEA teams will be fighting for a place in Valorant Stage 3 Masters: Berlin over the coming weeks. 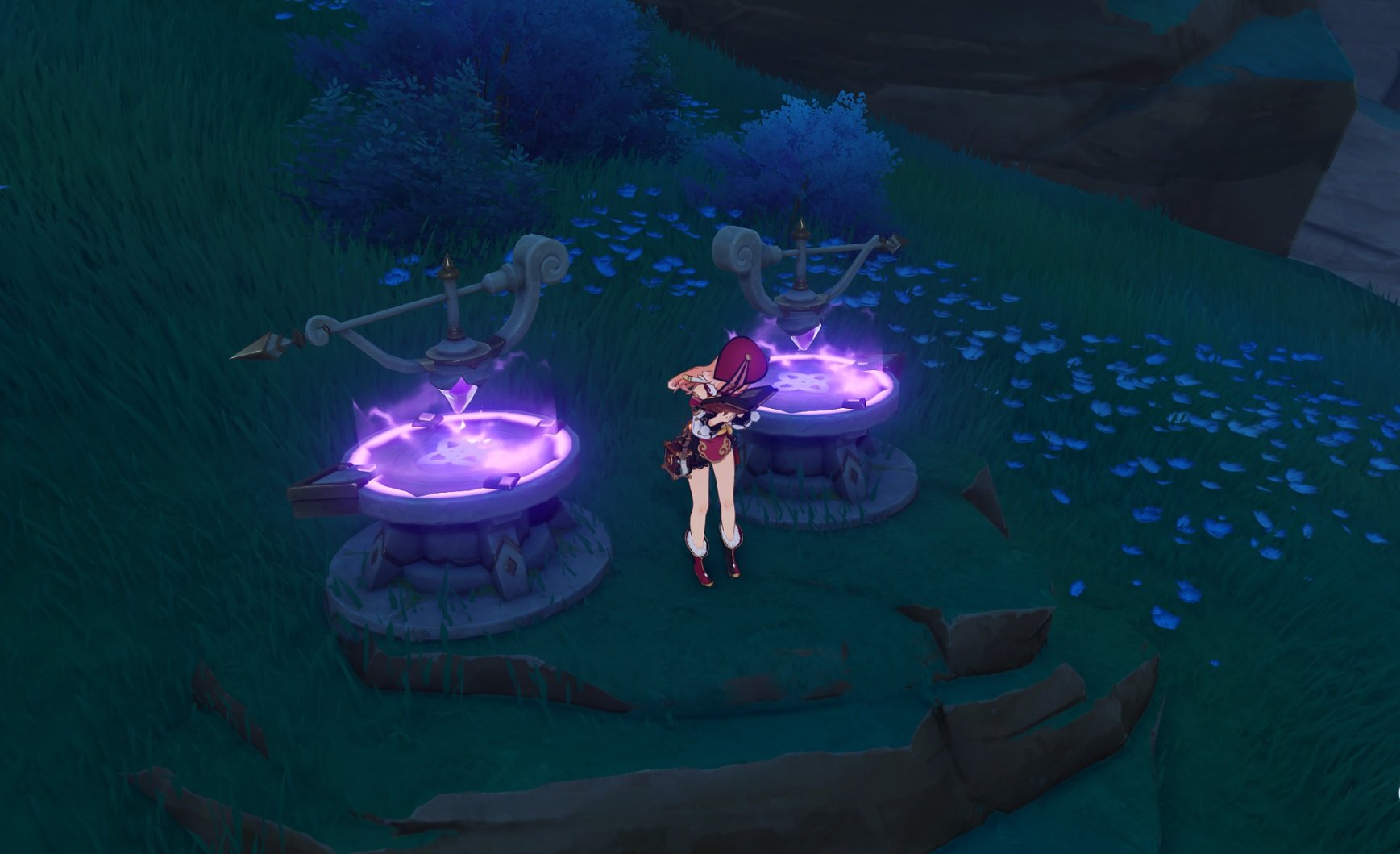 If you've been running around Inazuma in Genshin Impact thinking every Lightning Strike Probe puzzle is bugged, don't worry, you aren't alone.

The new puzzle mechanic in Genshin Impact 2.0 that requires you to point compass arrows towards a source of Electro energy are decidedly not working as intended. But it's easy enough to get it fixed so you can claim your rewards and carry on with your journey. Here's how to fix the Genshin Impact Lightning Strike Probe puzzle bug.

Lightning Strike Probe puzzles are those compass needles on plinths dotted around, usually in pair or trios. The idea of the puzzle is to get yourself zapped with a source of nearby Electro energy (or use Beidou's parry skill, which auto-inflicts Electro on yourself, hot tip) and then run around them until the compass needles point towards the largest of the arrows on their base. You'll know a Lightning Strike Probe puzzle is bugged because even if you get the needles to swivel towards the biggest direction marker on the base, it won't light up with a purple light.

To fix the Lightning Strike Probe puzzles in Genshin Impact, make sure you're standing near to one and log out and then log back in. That's it! You don't have to close down the application, just make sure you're near the puzzle that bugged (literally any of them at this point) and when you log out and log in it'll behave like it should. So next time, if you don't see the plinths light up after getting one of them to swing the right way, instead of wasting your time getting all the Lightning Strike Probes to point the right way and not being rewarded for your efforts just use this simple fix.

If it's been a while since you tried to solve one of these Lightning Strike Probe puzzles, realized it was bugged and gave up, you've probably forgotten where they are. There's no easy way to find a map of all the Lightning Strike Probe puzzles in Inazuma, but here is a link to the MiHoYo interactive map which lists all "Mini Puzzles" which include probes and those boxes you have to hit to make them all display the right symbol. Hopefully from that you can find the one you gave up on and go back for it. Just remember when you get there to log in and out again to get it working!

Let us know if that helped you fix Genshin Impact's Lightning Strike Probe puzzle bug, or if you're still having issues. We'll work on finding out another solution.