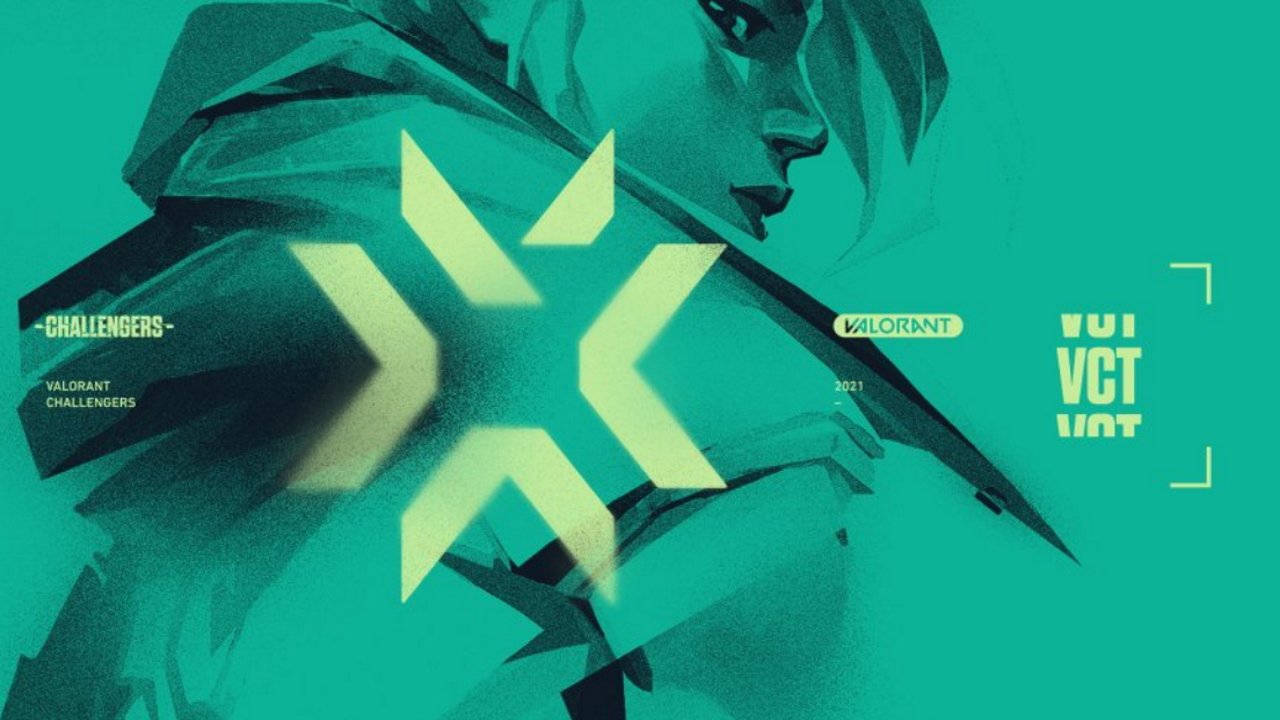 Fnatic are no more. Sorry Boaster fans, but the Stage 2 grand finalists won’t have a chance for glory at Valorant Masters: Berlin. Due to take place September 9 - 19, the Stage 3 Masters is shaping up to be one of the most contested tournaments yet for Valorant’s burgeoning esports scene.

With the Challengers events coming to a close, we now know which sides from NA and EMEA will have a shot at securing those coveted Valorant Masters: Berlin spaces. Below, we’ve rounded up the competition in for the NA and EMEA brackets to show you which teams are competing, who to watch, and when the playoffs will be taking place.

In the NA Challengers Playoffs, eight sides from North America will have the chance to secure one of three NA slots for Valorant Masters: Berlin. Positions and matchups for the playoffs were determined through two qualification weeks. Sentinels won the first week of competition, meaning they take top seeding, with the rest of the positions as follows.

Sentinels remain the sovereign side in North America and most likely the world. It’ll be interesting to see the quality in the region has risen to meet them, though, as XSET managed to pull one game over on them during the Challengers qualification weeks. Keep an eye on the 100 Thieves Vs. Faze match as well to see if Hiko’s boys can prove their worth this time around.

In the EMEA Challengers Playoffs, 12 sides from Europe, Turkey, and CIS regions will have the chance to secure one of four EMEA slots for Valorant Masters: Berlin. Positions and matchups for the playoffs were determined through qualification weeks within each region of competition, with six slots available for EU, three for Turkey, and three for CIS. Here’s the full list of teams:

All first round matches are due to take place August 12, starting at 8am PT (11am ET, 4pm BST, 5pm CEST). As a double-elimination tournament (barring grand finals), an upper and lower bracket will be in effect.

Because of the number of teams, some sides were given a first-round buy based on their qualification positions in each Challengers region. Here’s how the opening upper bracket rounds will pan out:

Acend topped the EU qualifiers, surprising spectators who assumed both Liquid and Fnatic were sure to qualify. However, it’s the new side of Giants Gaming that could prove the real firestarters here. They knocked both Fnatic and Team Liquid to the lower bracket of the Challengers Week 2, and had a fierce, four map final with Liquid after they fought their way back to the Grand Final.

Along with the NA and EMEA Valorant regions, Korea, Japan, Brazil, Latin America, and Southeast Asia are all holding their own qualifiers from the Valorant Stage 3 Masters: Berlin. We’ll keep you updated with which teams have qualified as we get closer to the event.