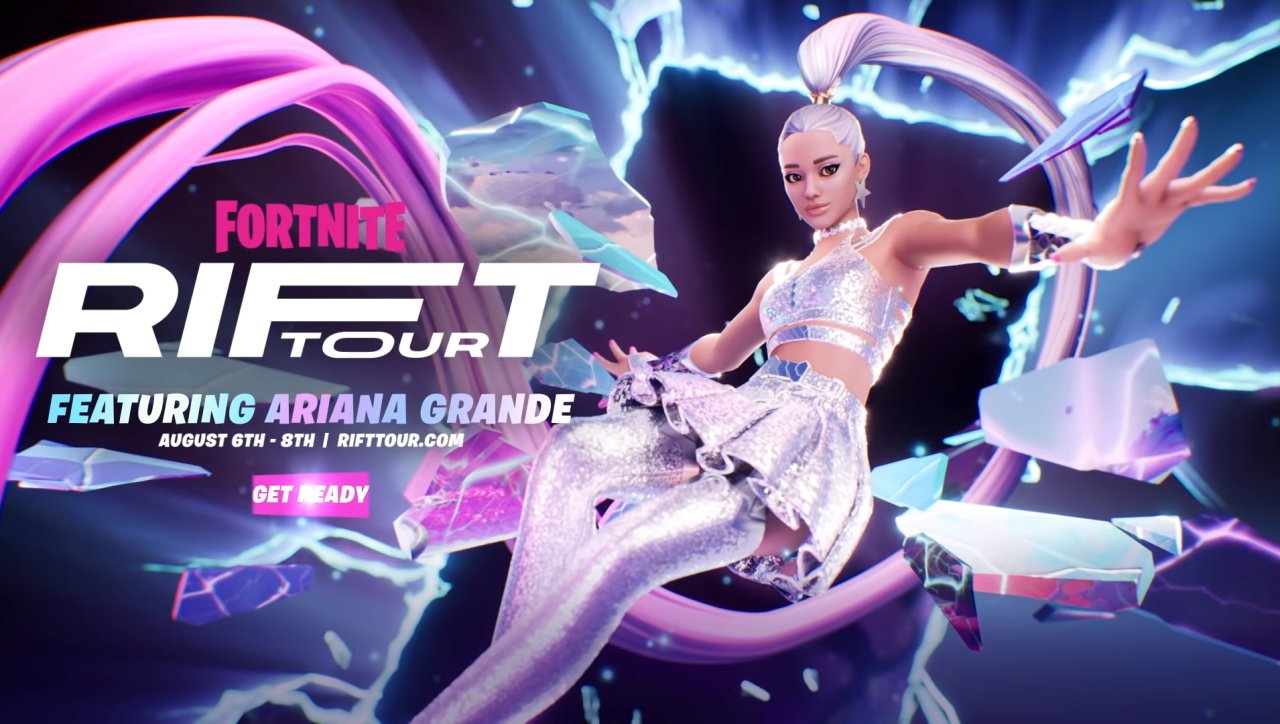 These NA and EMEA teams will be fighting for a place in Valorant Stage 3 Masters: Berlin over the coming weeks.

Rumors begone, because Ariana Grande’s Fortnite performance is now far more than just whispers on the web. Fortnite’s Rift Tour series will see the superstar singer take to the island stage for a world-spanning event. In order to ensure the Rift Tour is enjoyed by as many as possible, several showings will be available. Check the list of Fortnite’s Ariana Grande Rift Tour times and dates below to find out when works for your timezone.

Five shows will take place from August 6 - 8, at different times throughout each day. All shows will be watchable in every region, but Epic Games has categorized them based on the optimal viewing time in each region

How to watch the Ariana Grande Rift Tour in Fortnite

To watch Fortnite’s Ariana Grande Rift Tour, you need to log into the game ahead of time, with the v17.30 update applied. Epic Games recommends that you load the game up one hour ahead of the selected showtime. You should see the Rift Tour Playlist go live around 30 minutes ahead of the show, giving you just enough time to win a match before it starts. You’ll want to be ready to join the playlist as soon as possible, because capacity limits might mean you need to come back for another show.

Play Fortnite between July 29 and August 8 and you’ll have the chance to complete special quests in the Rift Tour tab and earn the following items:

You can also earn the Cuddly Cloudcruiser just for logging in, and any Fortnite Crew members will get the Rainbow Cloudcruiser Umbrella, Sky Up High Loading Screen, and Rift Tour Banner. In addition, the Ariana Fornite Icons series skin will be available in the store.

Make sure you sign in ahead of the Fortnite Ariana Grande Rift Tour times and dates so you can enjoy the full show. Remember that none of the shows are region locked, so if you miss one, you can join in for another.