New PlayerUnknown's Battlegrounds map arriving before the end of June 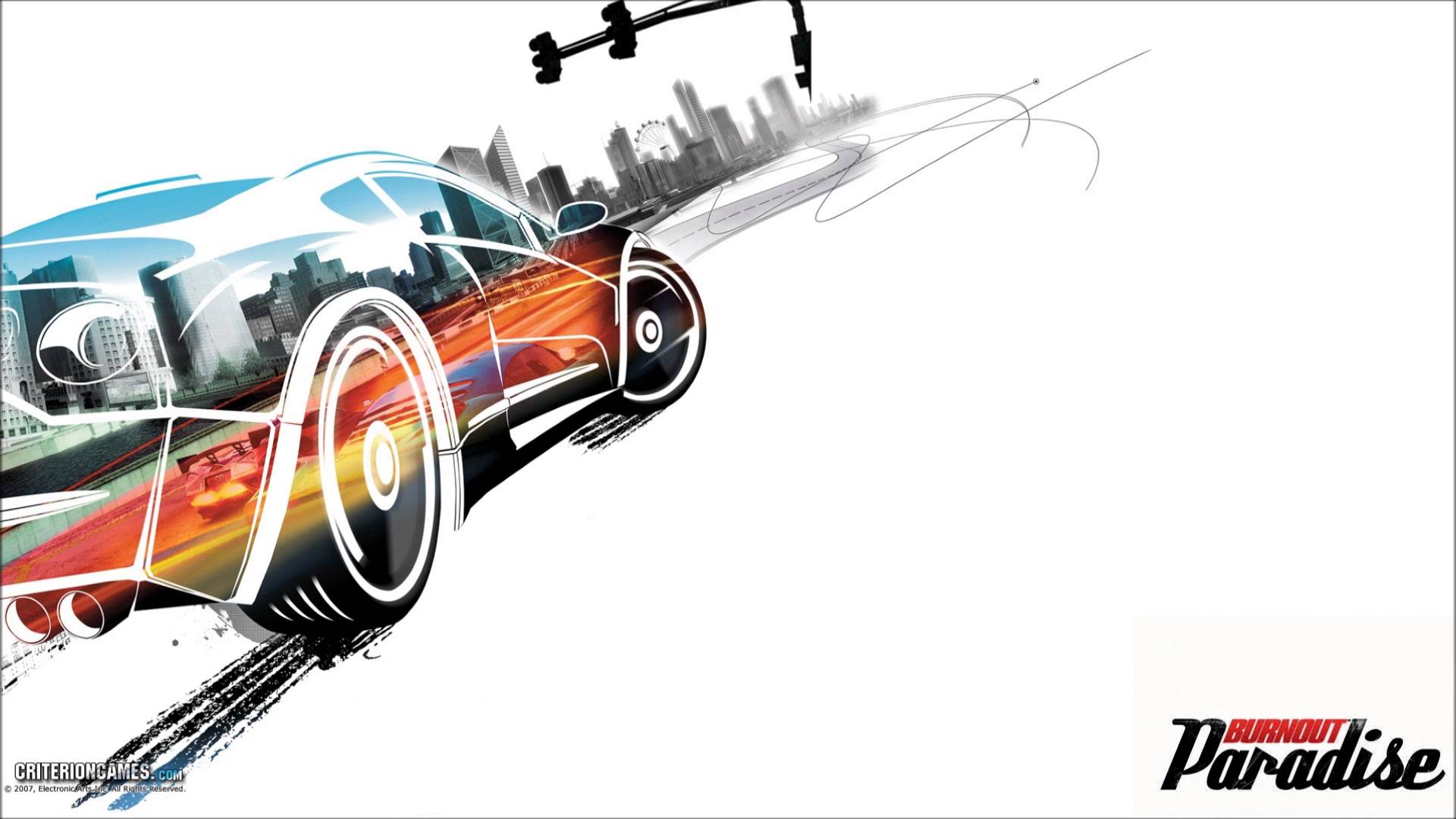 Xbox Games With Gold Will Include Superhot in March

Superhot and Quantum Conundrum will be available to Xbox Games With Gold subscribers in March.

Burnout Paradise Remastered has now officially been unveiled after some months of speculation and rumor, with a bright and sparkly trailer announcing a March 16 release date.

The reveal trailer promises 4K native resolution (for some platforms) and a smooth 60fps frame rate to honor the 2008 original as much as possible.

The remake of Criterion's highly lauded open-world arcade racer will include all eight DLC from its launch year, including the one with the motorbikes: Bikes.

Here's the trailer, and it looks every bit as crunchy and crisp as our age-addled brains tell us it always was, so this should be a Stellar production (this is a good pun because Stellar Entertainment are the ones in charge of the update).

You can find out everything else about the remake on Burnout Paradise Remaster's official site, but if you remember it from the original then it seems like it's in there and better than ever, they even got the full licenced soundtrack back again which is the main problem with all of EA's old titles. That must have taken some negotiation.