Team Liquid, Fnatic, and more are fighting for their shot at the next major competition. 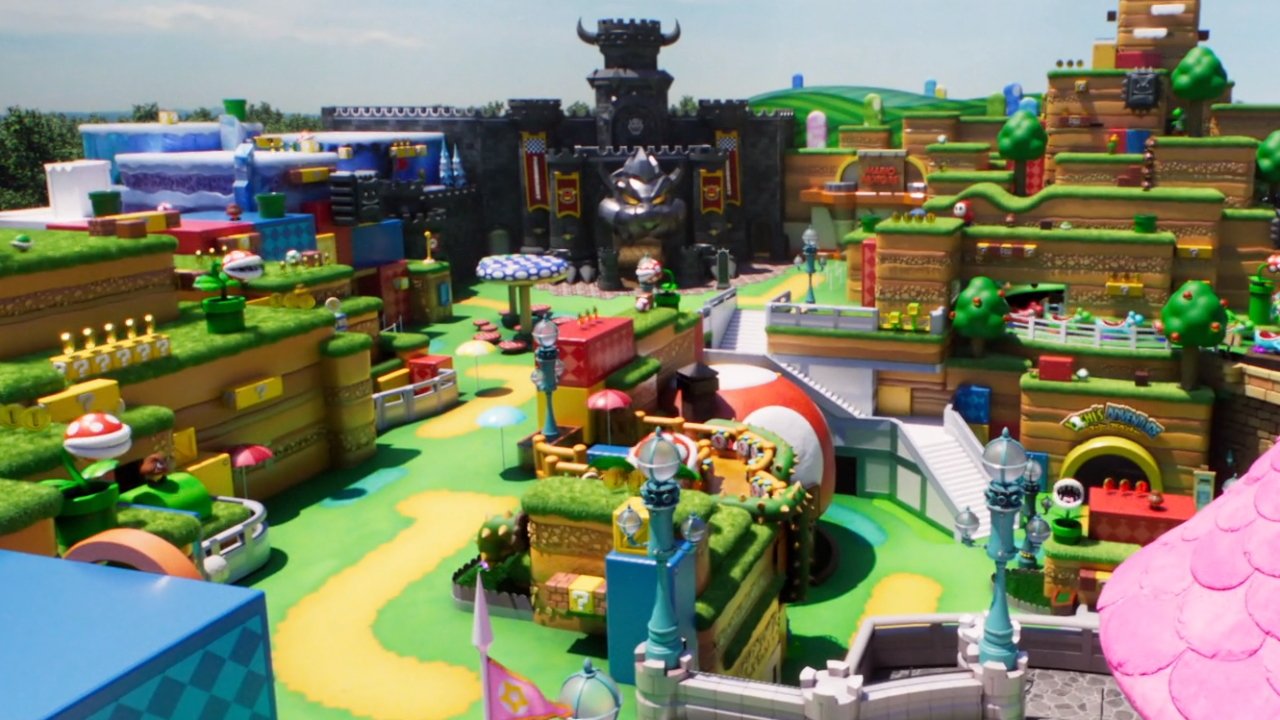 As COVID-19 cases are on the rise across the United States.

It has yet to be officially announced, but the Donkey Kong theme park sector for Super Nintendo World in Japan is already under construction.

Photos shared on Twitter in July reveal cranes popping up over a new collection of scaffolding next to The Super Nintendo World section of Universal Studios Japan in Osaka (thanks VGC).

If earlier signs hadn’t already pointed towards a Donkey Kong section, the jungle backdrop plastering the construction is a near-certain confirmation. Earlier concept models for the park also included a DK jungle section, and the current park even features a large Donkey Kong style doorway at its border. The Kong is coming, it’s just a matter of when.

The extensive scaffolding implies that construction on the new area has come along quite a way, and could hide a rollercoaster ride which would almost certainly involve minecarts. However, there are no indications as to how long DK fans will need to wait for their favorite simian to open the doors at Super Nintendo World Japan.

Currently, the Osaka Universal Studios park is the only one in the world to feature a Super Nintendo World section, though its opening date was delayed several times due to the ongoing COVID-19 pandemic. Additional Super Nintendo Worlds are due to open in Universal’s Orlando, Hollywood, and Singapore parks, but opening dates have yet to be announced, and we don’t yet know if they’ll match the Osaka park in design.