Here's how to install an M.2 SSD in your PS5 to upgrade your storage 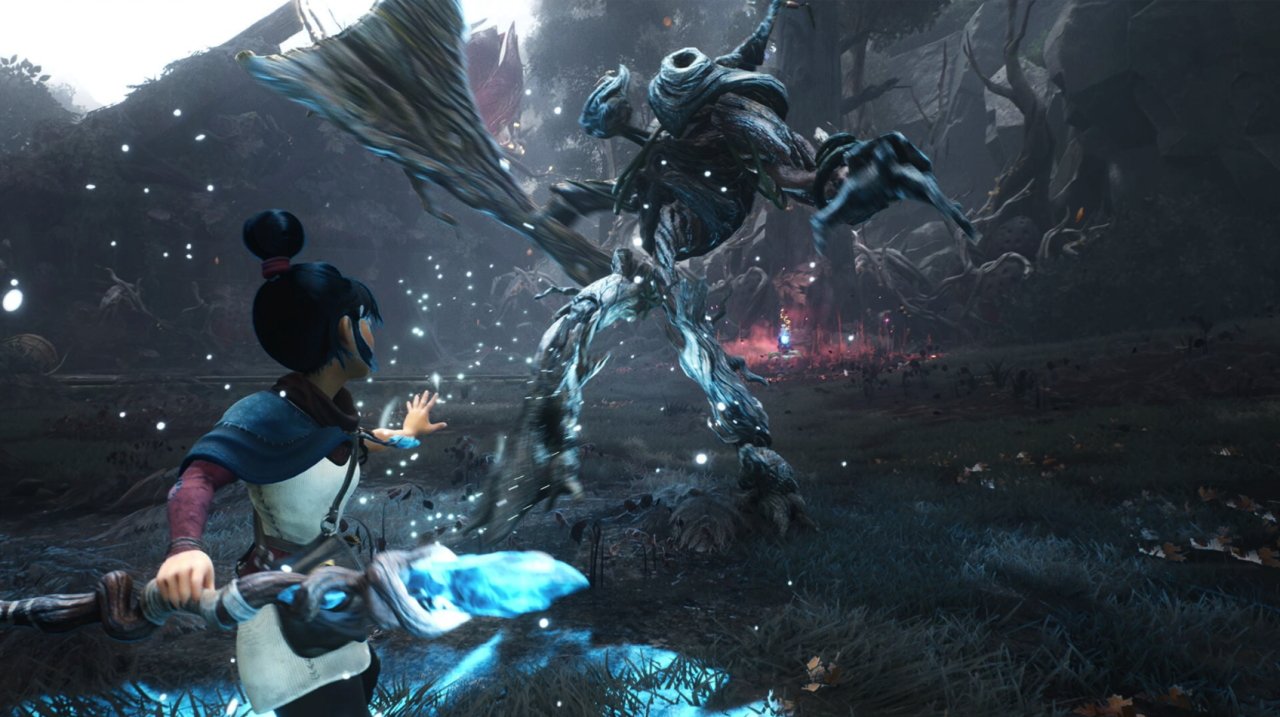 Kena: Bridge of Spirits release date delayed by a month

You'll need to sign up for the PS5 beta program if you want to install that extra storage.

PlayStation exclusive title Kena: Bridge of Spirits has has its release date pushed back until September 21.

The game was originally due to release on August 24. With less than a month to go until the planned release date, developer Ember Lab announced the delay to their debut release.

In a message posted to the Ember Lab Twitter account, the development team thanks players for waiting a little while longer.

“We have made the difficult decision to delay the release of Kena  until September 21st to polish the game across all platforms,” the post from the Ember Labs Team reads. “The team has been working extremely hard and we feel the extra time is critical to ensure the best experience possible.

“We know many of you are eager to play and we appreciate your patience as the team continues to work on delivering the best version of Kena. Thank you for your amazing support!”

Shown off originally for the PS5, Kena: Bridge of Spirits will be released as a cross-gen title, launching on PS4, PS5 and PC on the new date of September 21. It follows a long line of delayed releases this year, including another PlayStation exclusive in GhostWire: Tokyo and Capcom’s multiplayer spin-off title, Resident Evil Re:Verse.

Kena: Bridge of Spirits is described as a "story-driven, action adventure combining exploration with fast-paced combat." It follows Kena as she works with a growing band of spirit companions called the Rot to cure a danger which threatens her village and land.

Kena: Bridge of Spirit will release September 21 for PS4, PS5, and PC.