The best plays of the Rainbow Six Siege Invitational 2018 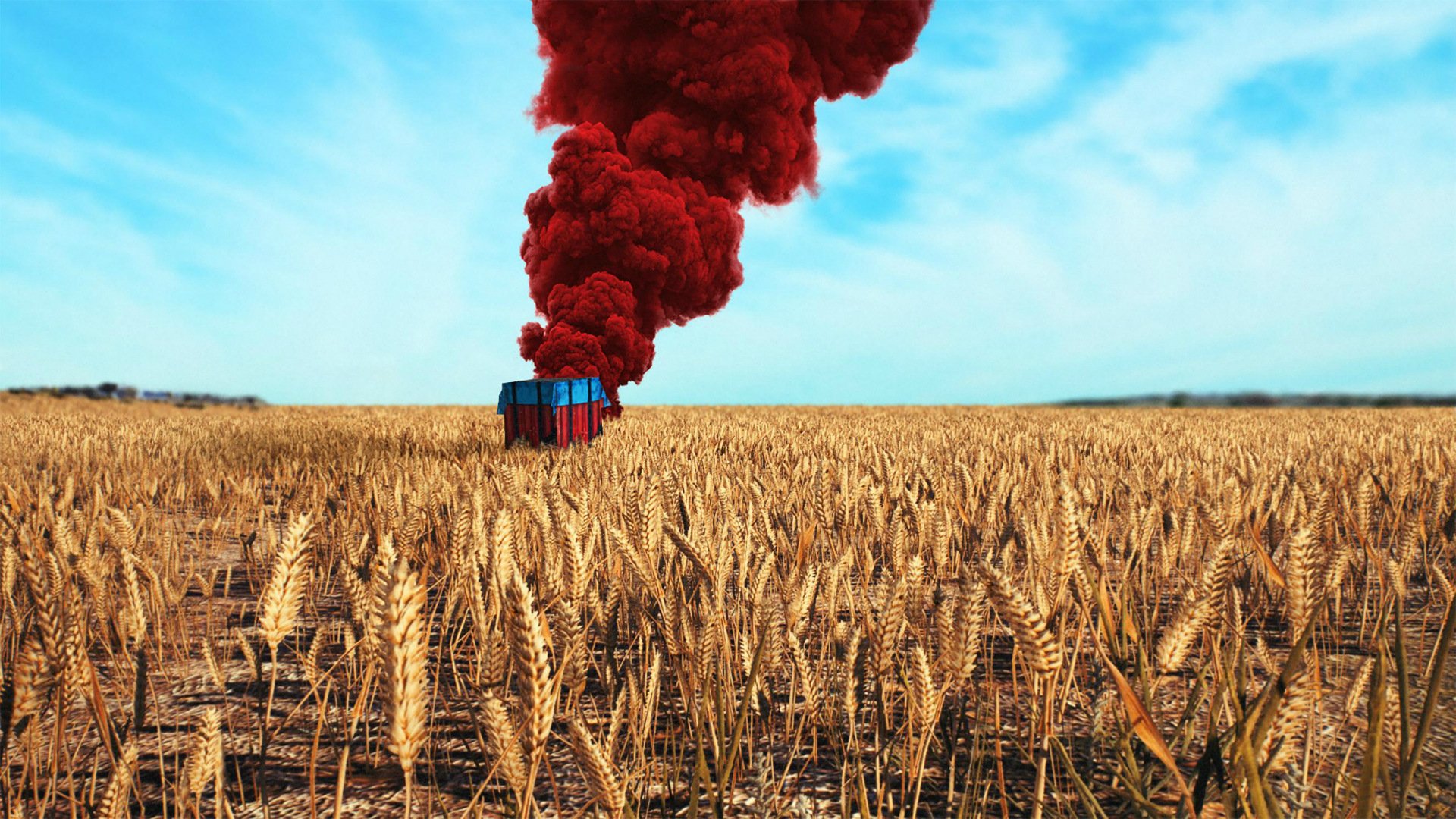 New PlayerUnknown's Battlegrounds map arriving before the end of June

PlayerUnknown's Battlegrounds developer Bluehole has laid out a roadmap for the first half of this year that should see a new map arriving in the next four months.

The third map for what is still the biggest game on the planet will be completed sometime in the first half of 2018, according to a post on the game's Steam community update today.

A more detailed roadmap on the game's upcoming updates will arrive in March, but the team first has to deal with a number of non-content based issues that need immediate attention, chiefly the anti-cheat problem thanks to its explosive popularity.

"We do have a lot of exciting things that we want to share with you, including new content to provide more extensive battle royale experiences as well as improvements and modifications to create a deeper and more realistic gameplay," said the developers in the update. "In March, the team will reveal what you can expect from us in the first half of 2018 in terms of our development and new content plans which, by the way, include a new map."