Anyone who picks up a pack of Xbox doughnuts will have a chance to win an Xbox Series S. 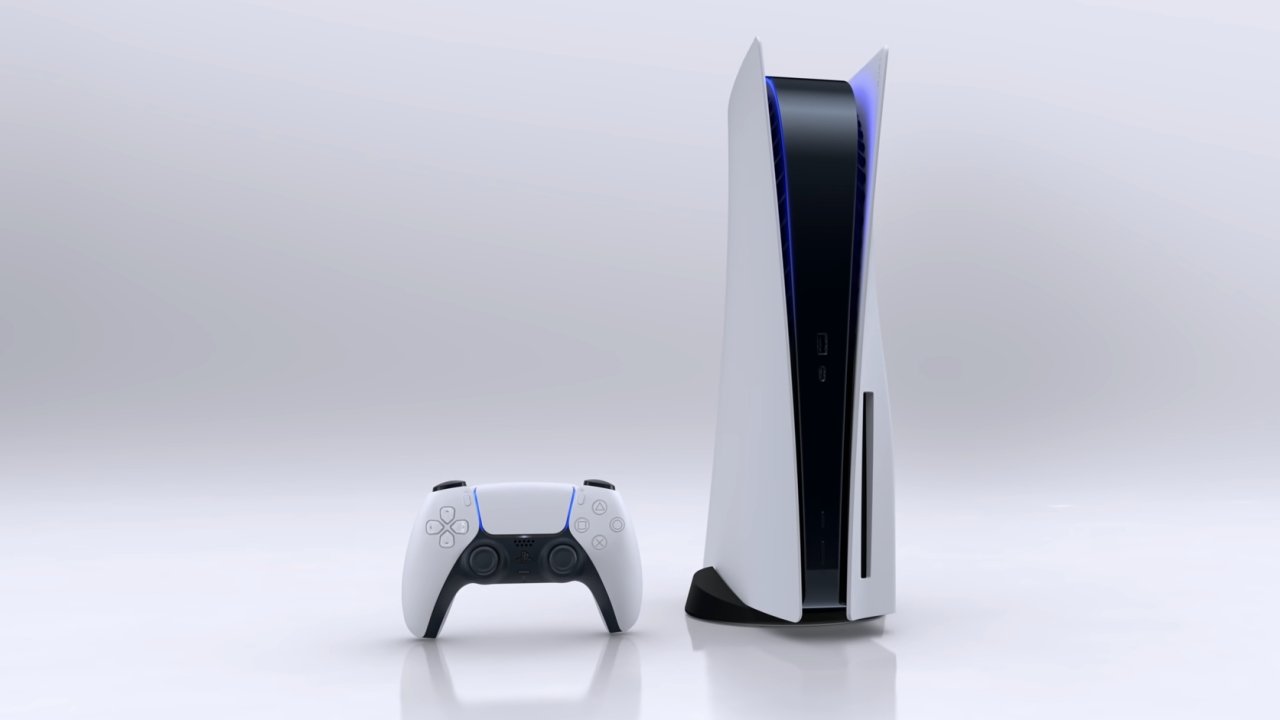 How to get Thunder Crystals in Genshin Impact

The PlayStation 5 has sold more than 10m units, Sony has confirmed, reaffirming its record as the fastest-selling PlayStation console ever.

The PS5 reached the milestone figure on July 18, putting it just shy of a month ahead of the time it took the PlayStation 4 to reach the same figure.

Along with record of the console’s success, Sony released figures for a number of key titles for the platform in a celebratory blog post. The excellent Spider-Man: Miles Morales has sold more than 6.5 million copies since it was released in November last year, while sports title MLB The Show 21 has broken two million sales following its release in April, 2021. The sports title is the fastest selling entry in the franchise’s history, a statistic likely bolstered by its inclusion in Xbox Game Pass on release.

In terms of exclusives, Housemarque’s new IP Returnal has broken the 500,000 mark since its April 30 release. Insomniac games’ recent PS5 exclusive Ratchet & Clank: Rift Apart has already sold over one million copies since its June 11 release date. Oddly, the Demon’s Souls remake didn’t receive a figure in the list of celebrations.

While the numbers are positive from Sony, the console manufacturer acknowledges that supply is still a major issue to be worked on.

“I can’t express enough the deep gratitude we feel for our passionate community of PlayStation fans who have embraced PS5, and the world-class development and publishing partners who bring such incredible gaming experiences to our platforms,” Sony president and CEO Jim Ryan said in a press release.

“While PS5 has reached more households faster than any of our previous consoles, we still have a lot of work ahead of us as demand for PS5 continues to outstrip supply. I want gamers to know that while we continue to face unique challenges throughout the world that affect our industry and many others, improving inventory levels remains a top priority for SIE.”

Sony’s post also included note of several major upcoming titles that PS5 fans will be able to look forward to, including Horizon Forbidden West, the new God of War, and Gran Turismo 7.