Invites for the first flight are already being sent out. 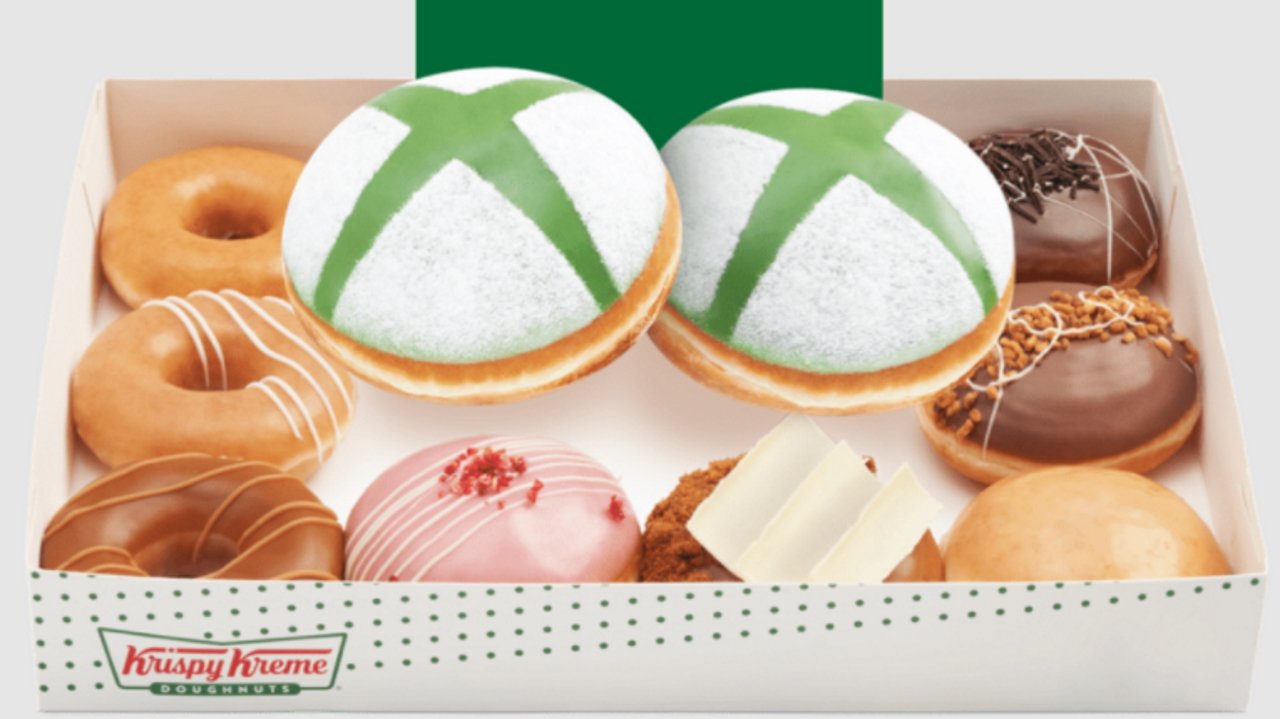 Yet demand remains far higher than supply for the time being.

Xbox has teamed up with doughnut company Krispy Kreme to release a n Xbox-themed doughnut in August this year.

Yes, really. Described as the Nexus Level Doughnut, it’ll be available in Krispy Kreme stores and cabinets From August 2 - 22 this year. So far the promotion has only been posted on the UK and Ireland Krispy Kreme website, with the Krispy Kreme UK Twitter account sharing a spoof video mimicking the style of the original Xbox Series X/S announcement trailer (previously titled Project Scarlett). Check it out below and resist the urge to laugh or salivate; both at the same time is a bad combination.

Welcome to the next generation

Picking one of the Krispy Kreme Xbox doughnuts will net you a chance to win an Xbox Series S, and includes a month of Xbox Game Pass Ultimate with every entry. You’ll need to be over 18 to take part, and enter the code included in the box on the Krispy Kreme promotions page. Krispy Kreme has set up a dedicated page for the deal, with links to the full terms and conditions of the competition.

To restate, so far the Krispy Kreme Xbox doughnut has only been confirmed for a UK and Ireland release. But who knows, if they prove popular (and tasty) enough, these green-tinged treats could well make their way across the ocean to US shores as well.