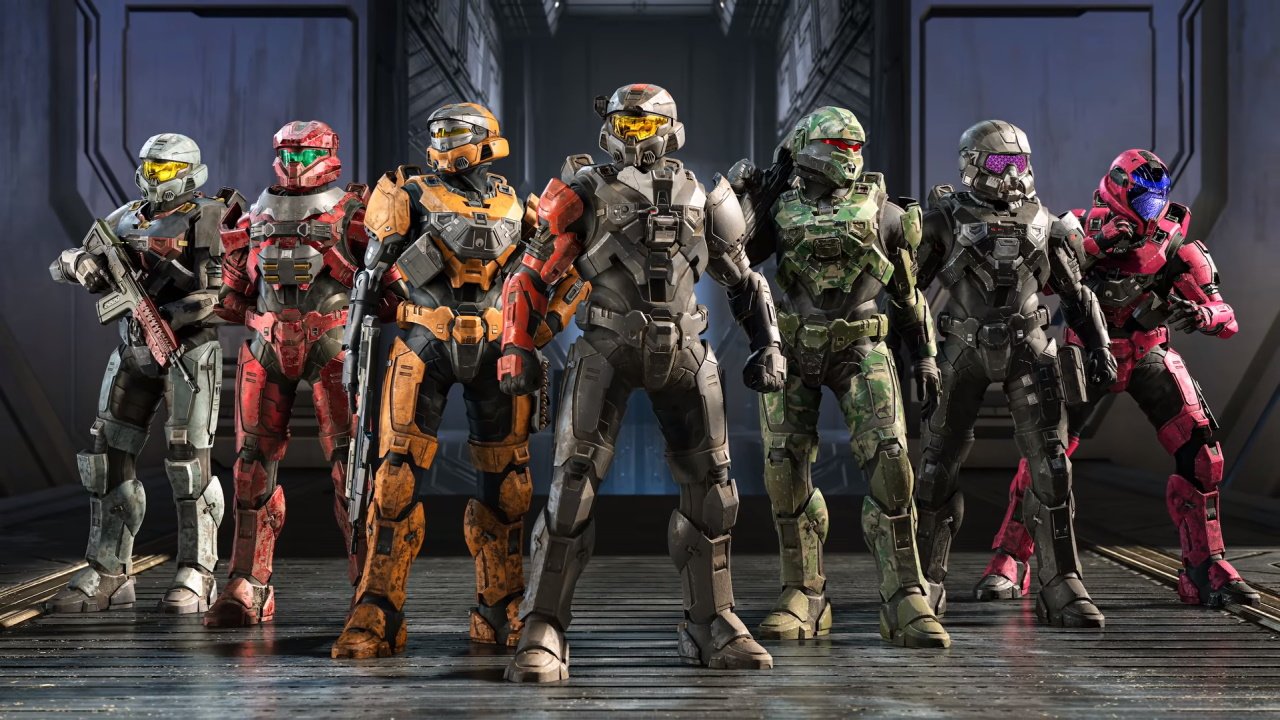 Anyone who picks up a pack of Xbox doughnuts will have a chance to win an Xbox Series S.

Developer 343 Industries has confirmed that the first flight for Halo Infinite will start Thursday, July 29, running through until Sunday, August 1.

According to the xbox developer, “hundreds of thousands” of players will be invited to take part in this initial test. Rather than traditional multiplayer, this first technical preview will allow anyone invited to test a new playlist called Bot Arena that sees human players take on AI opponents – a first for the Halo series.

Bot Arena pits four humans against four computer-controller combatants on Arena maps. This first test will only include the Slayer mode on the Bazaar, Live Fire, and Recharge maps.

To showcase everything included in the first playable test for Halo Infinite, the developer will be hosting a stream today on the Halo Twitch and YouTube channels. During the stream, the developers will not only cover what’s included in the technical preview, but also how to join the action if you’re selected.

Tomorrow, we’re going live with the first look at #HaloInfinite’s upcoming technical preview! Hear directly from the team about what’s in store, and how you’ll get in if you’re selected.

To have a chance of joining the first Halo Infinite technical preview, you’ll need to be signed up to the Halo Insider program. All that requires is signing in with your Xbox account or Gamertag, verifying your email, and opting in for communications and flighting opportunities. You’ll need to ensure you’ve completed the full sign up process for a chance to get involved. PC Players will need to submit a dxdiag report before being accepted, though currently the Halo Infinite flight is only listed as upcoming for Xbox platforms.

Further test flights are planned ahead of the game’s launch, but 343 Industries has yet to announce dates for them or give any hints as to what will be included. There’s a good chance PvP multiplayer will be getting a test at some point though, given how many issues the Master Chief Collection faces on initial release.

To recap, Halo Infinite’s first technical preview will take place July 29 - August 1. Halo Infinite is due to be released this holiday. The multiplayer portion of Halo Infinite will be free to play, and available as a standalone experience.