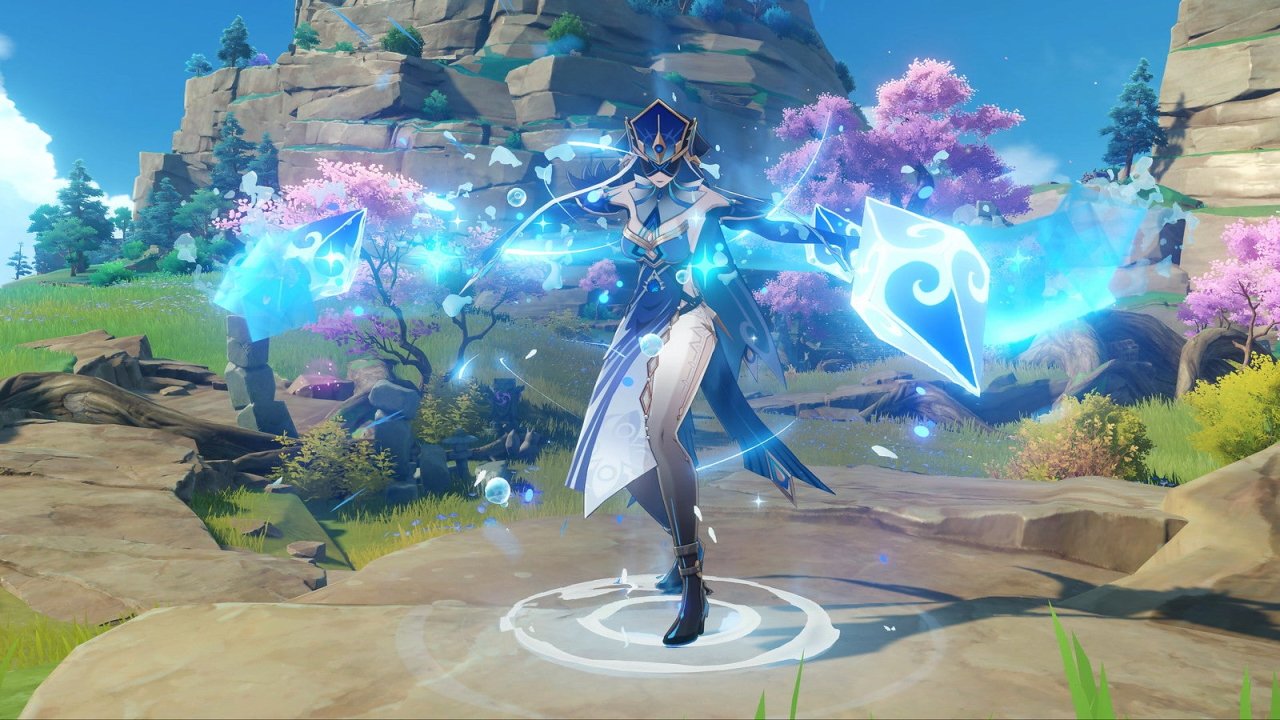 Invites for the first flight are already being sent out.

The Inazuma region brings many new foes for your Genshin Impact crew to face, including Fatui Mirror Maidens. Also known as Snezhnayan Maidens, these tricksy new threats from the mysterious Fatui may be stylishly dressed, but you’ll need to prepare well for a battle with them. If you’re on the hunt for Genshin Impact Mirror Maiden locations, we can help. We’ve put together a quick map of where to find Mirror Maidens in Genshin Impact below for easy reference.

Added in the 2.0 update, you can find Mirror Maidens in Genshin Impact’s new Inazuma region. This is located far to the south, across the sea, and you’ll need to have progressed through Genshin Impact’s story enough to reach it before you can tackle the many new enemies lurking there.

When heading further south to Tatarasuna, Kannazuka and Yashiori island, you’ll find several more Mirror Maiden locations at the places marked above. Three appears around Mikage Furnace on Tatarasuna, Kannazuka, with one along the start of the land bridge to Yashiori. The southeast island has three, spread across the coast, central area, and northwest trails.

Following the 2.1 update, a number of Genshin Impact Mirror Maiden locations are available on Watatsumi Island and Seirai Island. For the former, you'll need to check the northwest coast tip, southeast island, and the cliffs at the very south of the main island, as shown above.

Those are all the Genshin Impact Mirror Maiden locations. Take them down and you’ll be able to obtain Insignias, Prisms, and one of four artifact sets. Head to our Genshin Impact hub page for more tips and tricks covering Inazuma, including where to track down those pesky Ruin Sentinels as you’re exploring the mysterious new realm.