Learn the difference between Attack and Special Attack in Pokemon Unite so you can equip your fighters correctly for each match. 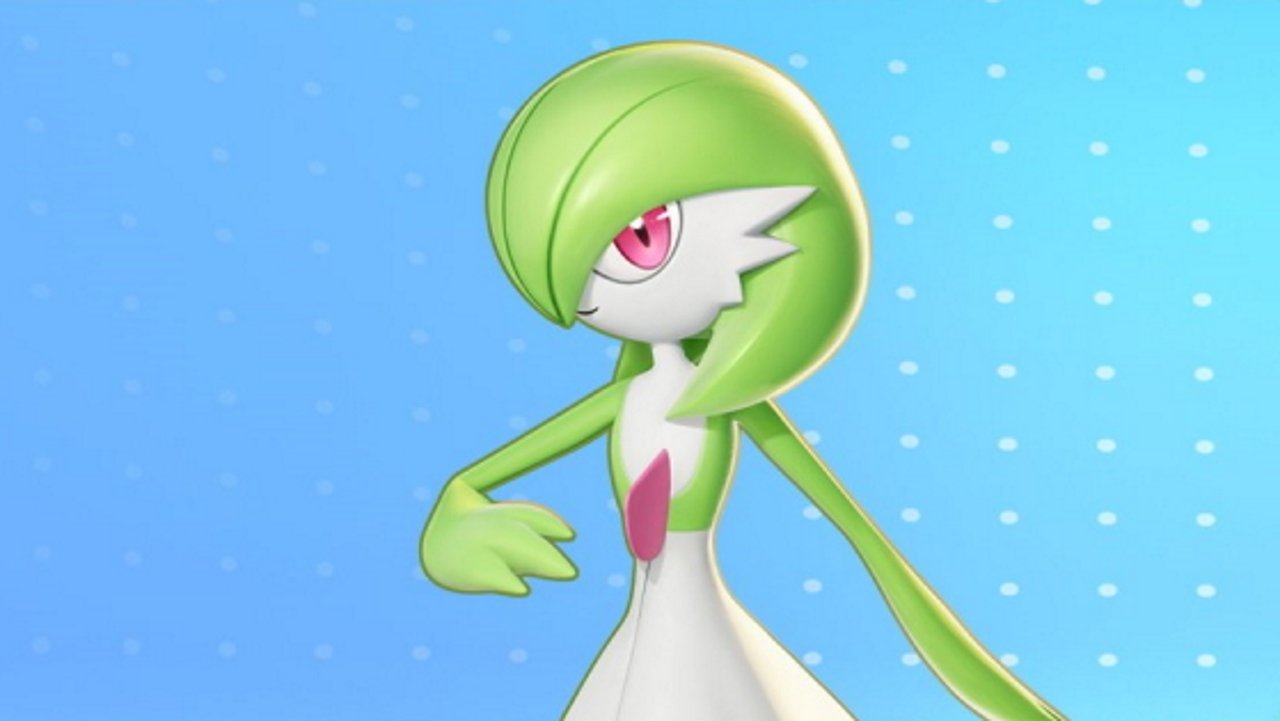 Gardevoir is the first to join Pokemon Unite’s roster of collectable monsters, with Blastoise soon to follow. The offensive ranged attacker is an intriguing addition to the game, designed to outwit opponents with misdirection, positioning, and traps. If you’re wondering whether to spend your Aeos Coins on the new combatant, we’ve got all the Gardevoir abilities, stats, and moves listed below.

Gardevoir is a ranged attacker, joining the six attacker Pokemon already in the game. Here’s a breakdown of the key Gardevoir stats, abilities, and moves

At the time of addition, there’s only one Holowear available for Gerdevoir, Fashionable Style. It adds a pink bonnet with a flower to her head.

Those are the full Pokemon Unite Gardevoir stats, abilities, and moves. You might want to check out our list of all items in the game to figure out which you can pair with Gardevoir. The Next Pokemon coming to Pokemon Unite is Blastoise, who’ll take the role of a Defender. Head to our hub page for the game to discover more tips and tricks.