Our best Venusaur builds in Pokemon Unite will transform you into a life-stealing horror or a long-range sniper. 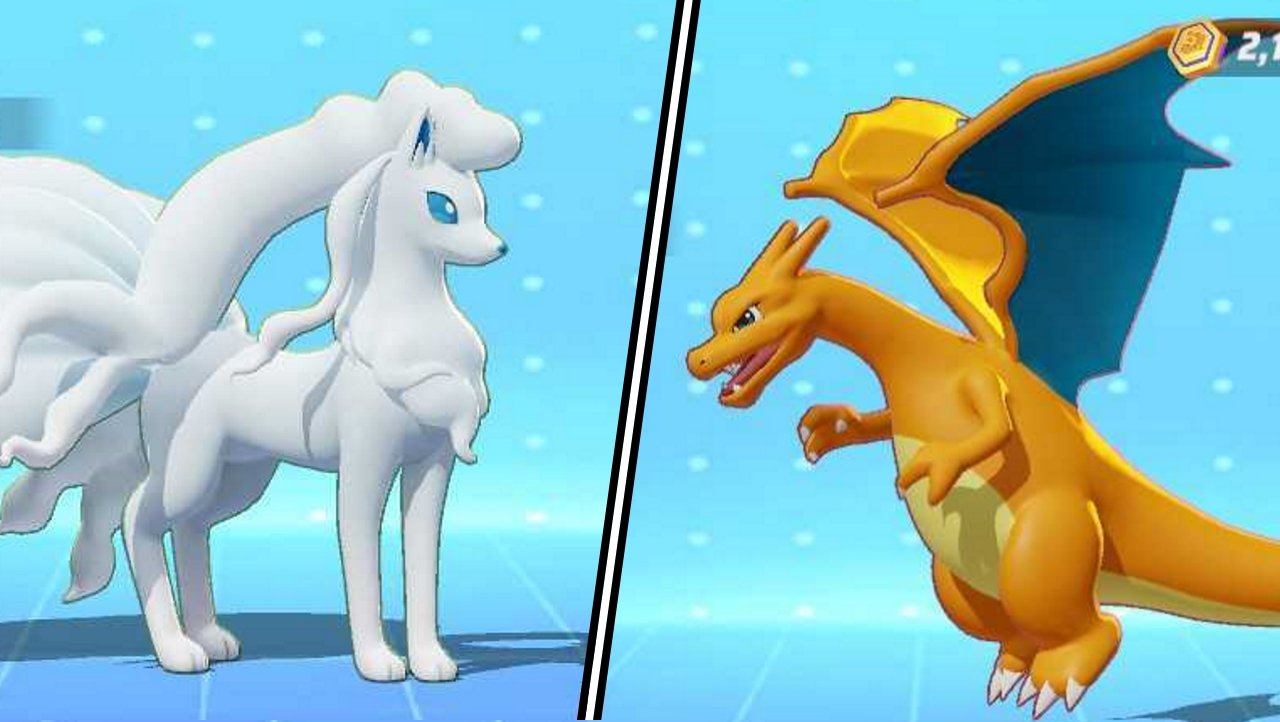 In Pokemon Unite, almost all Pokemon use their Attack stat for basic auto attacks (using the A button). With most Pokemon, however, the third auto attack you perform will be a Boosted Attack with a more powerful effect. Boosted Attacks will use the Attack stat for physical attackers, and Special Attack for special attackers. Similarly, Pokemon special moves (R and Zr) will adjust damage based on whether they’re a physical or special attacker.

These Pokemon use the Attack stat to determine damage.

These Pokemon use the Special Atk. stat to determine damage.

The explanation of physical vs special attack in Pokemon Unite might seem obvious to Pokemon series veterans, but for those new to Pokemon or who don’t dive into the stats, Unite does a seriously poor job of explaining itself.

Now that you’ve learned what physical and special attack mean in Pokemon Unite, make sure you equip each of your Pokemon with the correct items in each battle. Speaking of which, you can find our top Venusaur builds here. Head to our hub page for the game to discover more tips and tricks.