Pokemon Unite: How to block a goal

Learn how to block a goal in Pokemon Unite to knock out challenges and your rivals. 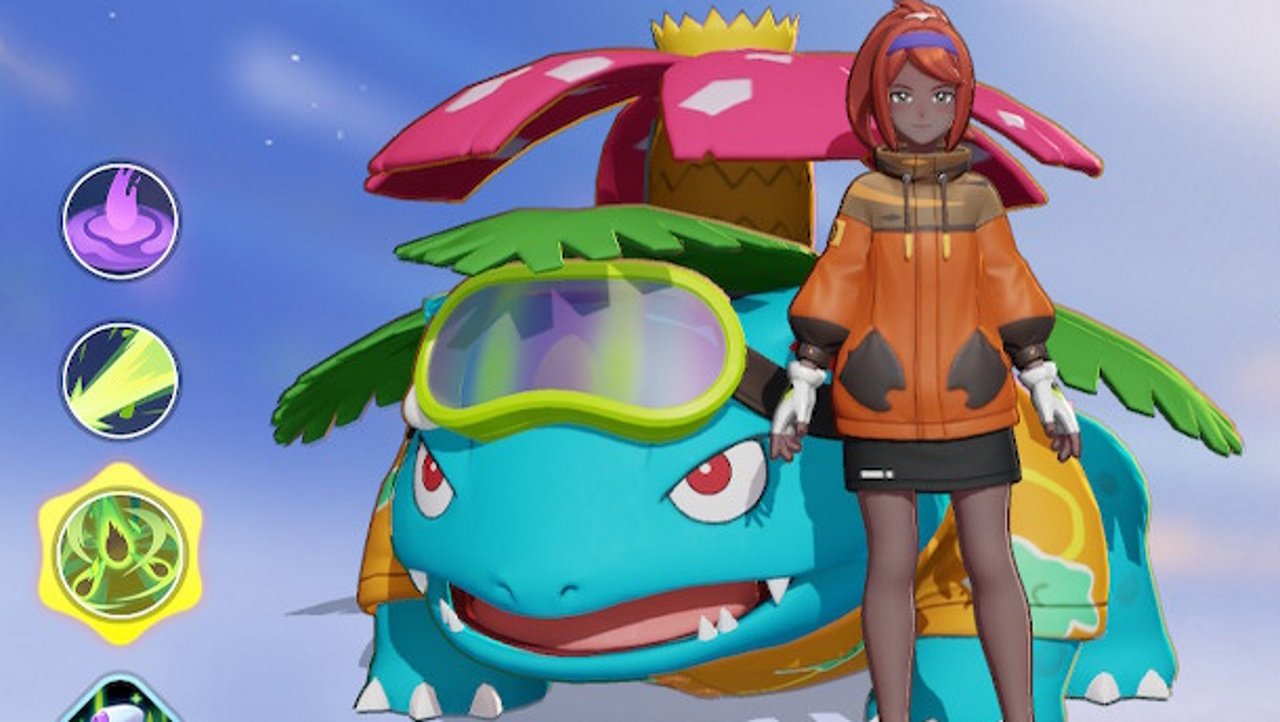 Learn the difference between Attack and Special Attack in Pokemon Unite so you can equip your fighters correctly for each match.

If you’re looking to dominate Pokemon Unite, you’ll need to set yourself up right with the best builds for your chosen monster. Venusaur is an odd mix of tank and damage dealer, letting you choose between two very different playstyles. Below, we’ll take you through our Venusaur best builds and explain how you should be playing them in matches.

We’ve provided two Venusaur builds below to suit two different playstyles. Pick based on the opponents you’re facing or your preferred style of play.

This build only begins to kick off once you have access to the Focus Band and Assault Vest, as these will make you much tougher to take down. Range is extremely limited for your specials, so you want to team up with an ally that forces enemies to come to you, rather than you aggressing on them.

The aim is to sustain yourself with Giga Drain’s boosted resistance, using it after your Boosted Attacks to hit as many enemies at once as possible. Thanks to Venusaur’s passive, you’ll deal extra damage when low on health, so you can chip away with Petal Dance while keeping yourself alive.

If you prefer to deal damage form afar, this is the ultimate sniper build for Venusaur. You’re aiming to reach Solar Beam as quickly as possible, as it’s here you’ll be scoring most of your kills. Use Sludge Bomb to harass enemies from behind a frontline teammate like Snorlax, then snipe low health enemies with Solar Beam’s enormous range. Wise Glasses and Shell Bell will both boost your Sp. Atk. damage for even higher damage output.

Those are our picks for the best Venusaur builds in Pokemon Unite. Got any of your own? Share them with us in the comments section below! Head to our hub page for the game to discover more tips and tricks that can get you ahead