How to save in Death's Door

Learn how to save your progress in Death's Door. 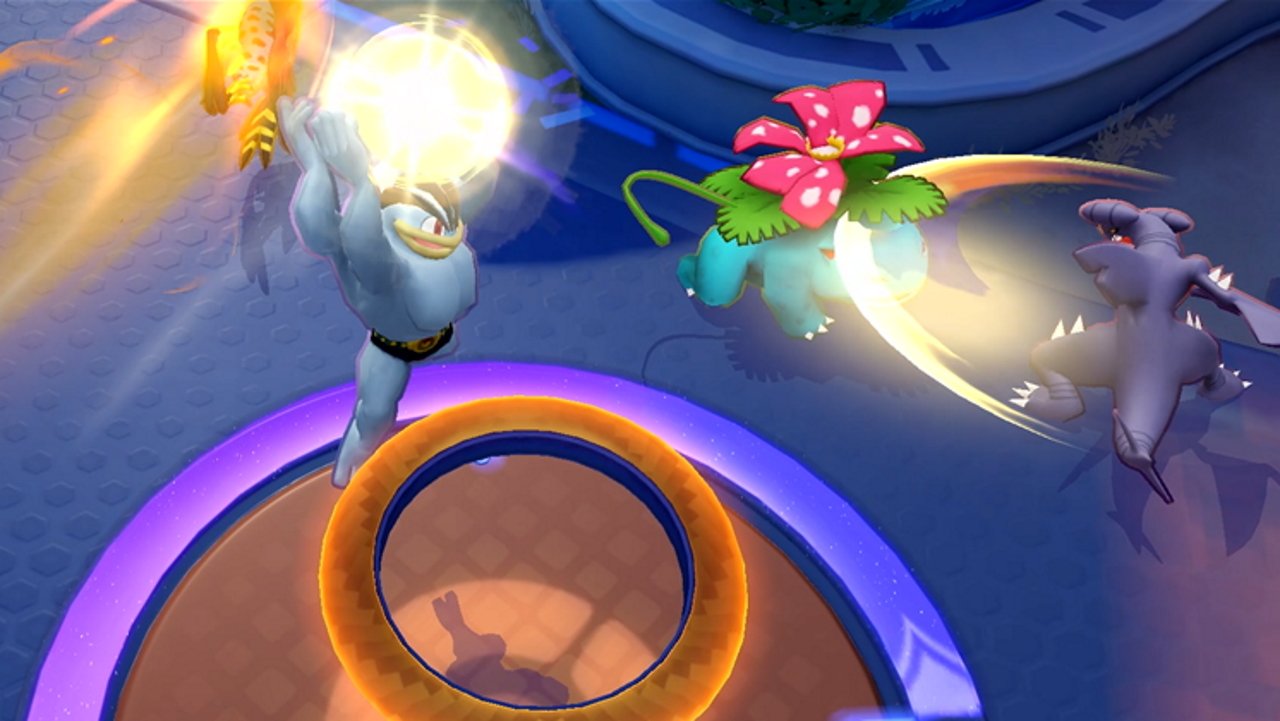 Pokemon Unite: How to block a goal

Our best Venusaur builds in Pokemon Unite will transform you into a life-stealing horror or a long-range sniper.

Defending in Pokemon Unite means keeping the opposing side clear of your goal zones. But if they do break in, you can still delay or stop them from scoring by learning how to block a goal in Pokemon Unite. Completing the free seven-day challenges to unlock Crustle will require you to block a goal, so it pays to learn this skill early.

How to block a goal in Pokemon Unite

To block a goal in Pokemon Unite you must interrupt an enemy player as they are in the process of scoring points in one of your goal zones. The more points an opponent has stored, the longer it will take them to score (provided no Zapdos bonus has been grabbed), meaning you’ll have longer to block the goal.

Regular attacks will block goals, but certain moves in Pokemon Unite excel at interrupting an opponent by stunning or displacing them. Most of these are called Hindrance moves. Ninetails’ Dazzling Gleam, Pikachu’s Thunderbolt, Slowpoke’s Telekinesis, and Wigglytuff’s Rollout are all great examples.

Inspect the moves of the Pokemon you have Unite licenses for, and check for ones listed as Hindrance. Make sure you pick these during your online matches.

When you see an opponent attempting to score in your goal area, throw out your Hindrance attack to stop them. You should see the progress bar above their head reset if successfully block a goal in Pokemon Unite. Even better? Block their goal then take them down to steal their points for your team.

Now that you know how to block a goal in Pokemon Unite, use this knowledge to save your side from defeat and maybe earn the license for Crustle while you’re at it. For more tips and tricks, head to our Pokemon Unite hub page so you can outclass the competition.