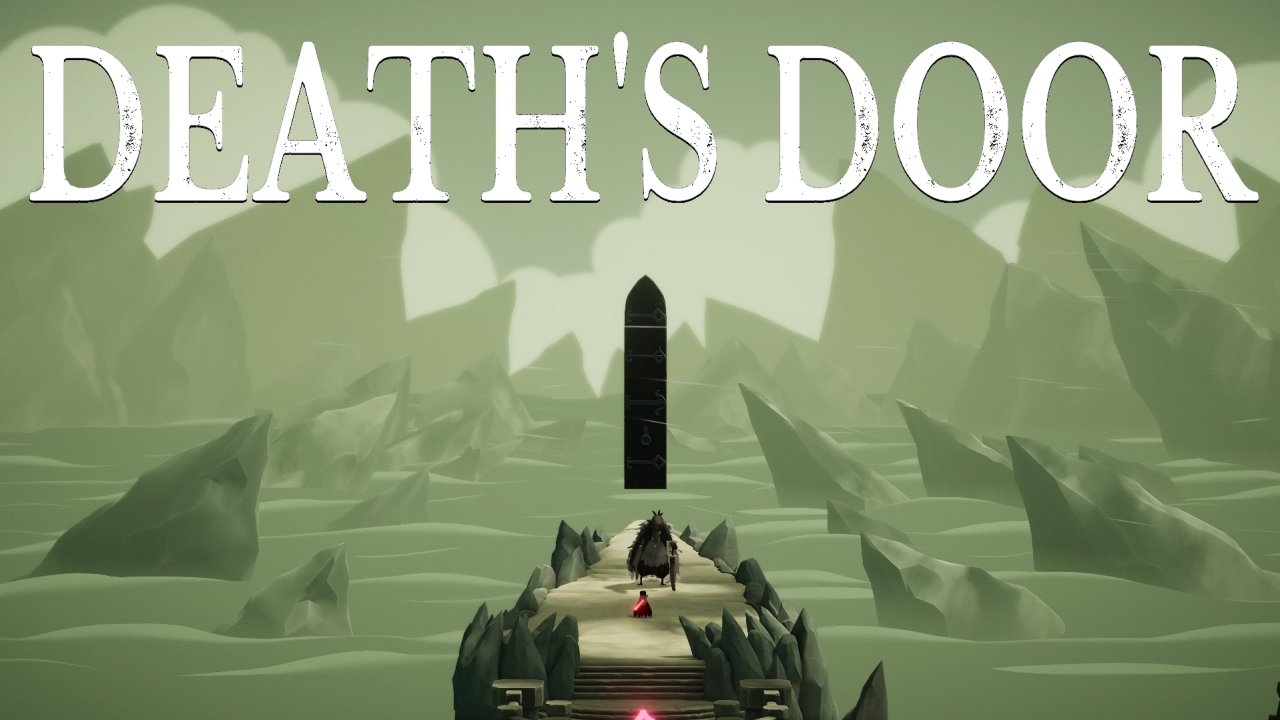 How to save in Death's Door

Learn how to save your progress in Death's Door.

Reclaiming a soul that’s been stolen from you might seem like an impossible task for a tiny, sword-wielding corvid. But with more than 100,000 players at your back, even the mightiest of mountains can seem surmountable.

Over 100,000 players have stepped through Death’s Door in the first week!

Thank you so much for the support and love for our little crow. pic.twitter.com/6Pi6Py5ZUN

The gorgeous art style combined with gameplay that’s Hades with a touch of Zelda and Dark Souls has certainly proved popular, drawing in tens of thousands of players. Acid Nerve celebrated the milestone on Twitter today, thanking fans for supporting the game and its tiny hooded crow protagonist.

The story follows a corvid employee of a soul-harvesting company, tasked with collecting the souls of resentful ancients resistant to ending their natural time in the world. After battling and beating an ancient, the soul is stolen, forcing our corvid character to embark on a quest to recover it from beyond the ominous Death’s Door.

Death’s Door is available now on PC (Steam and the Epic Games Store) and Xbox Series X/S for $20.