Pokemon Unite Crossplay: How to add friends on different systems

Learn how to add and join friends via crossplay in Pokemon Unite. 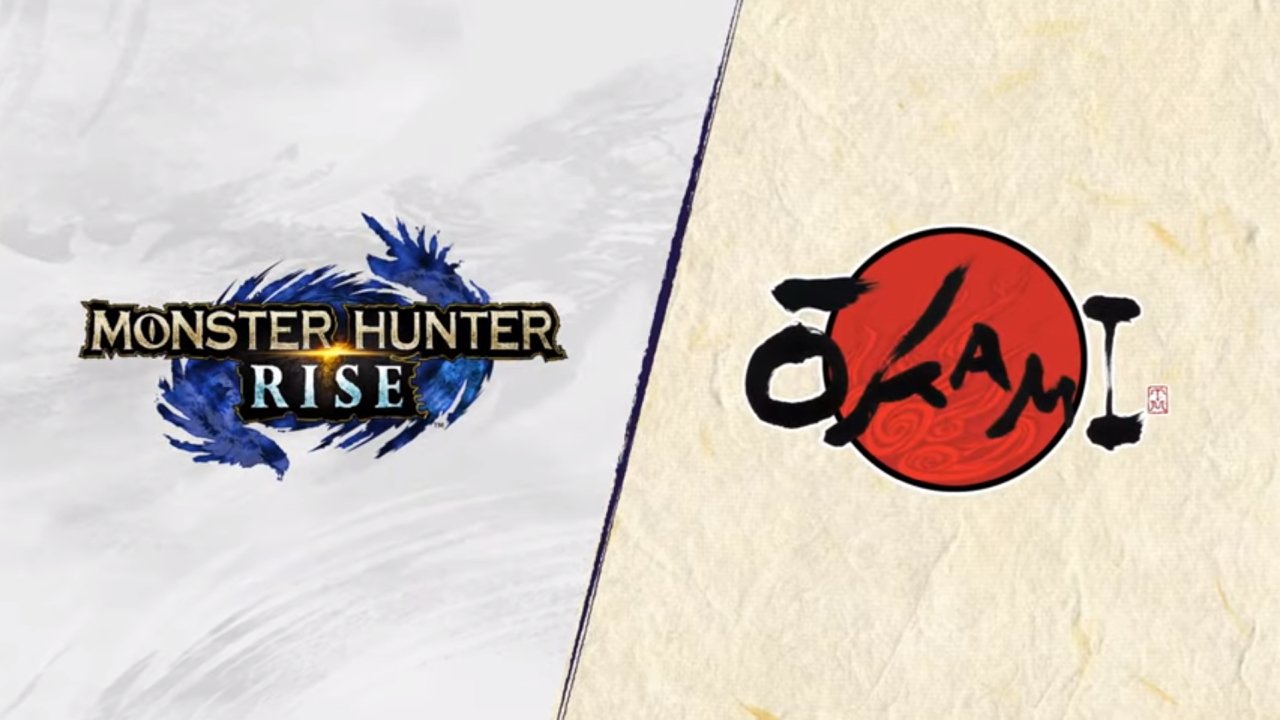 Players and critics are raven about it.

Sun goddess Amaterasu will soon have the chance to sink her teeth (and calligraphy brushes) into new prey thanks to an upcoming Monster Hunter Rise Okami collaboration.

The new event for the Switch-exclusive Monster Hunter title will arrive on July 30, and adds a special event quest for all players to enjoy. Anyone who completes the new mission will be rewarded with the Ammy Costume set for their Palamute, a layered armor set which transforms your canine companion into the legendary deity herself, resplendent in blazing glory. Here’s how Okami’s inked protagonist looks in Monster Hunter Rise’s world:

The Monster Hunter Rise Okami collab is the second of a series of Capcom Collab DLCs planned for the Switch title. It arrives the day after a wave of downloadable content drops into the game.

The first Capcom Collab formed a connection between Monster Hunter Rise and Monster Hunter Stories 2: Wings of Ruin. The next Capcom Collab is due in August, with two more to arrive in fall this year. Capcom hasn’t revealed what these crossovers will be, but with series like Resident Evil, Devil May Cry, and more to pick from, there’s plenty to look forward to.

Monster Hunter Rise is available on Nintendo Switch. It's a temporary Switch exclusive which will eventually come to PC sometime in 2022. The game introduced new mechanics to the series including wirebugs, which can be used to traverse quickly through the environment, unleash powerful strikes, or even mount and control stunned monsters.