The Steam Deck will reach 30 FPS or better on most games, Valve says 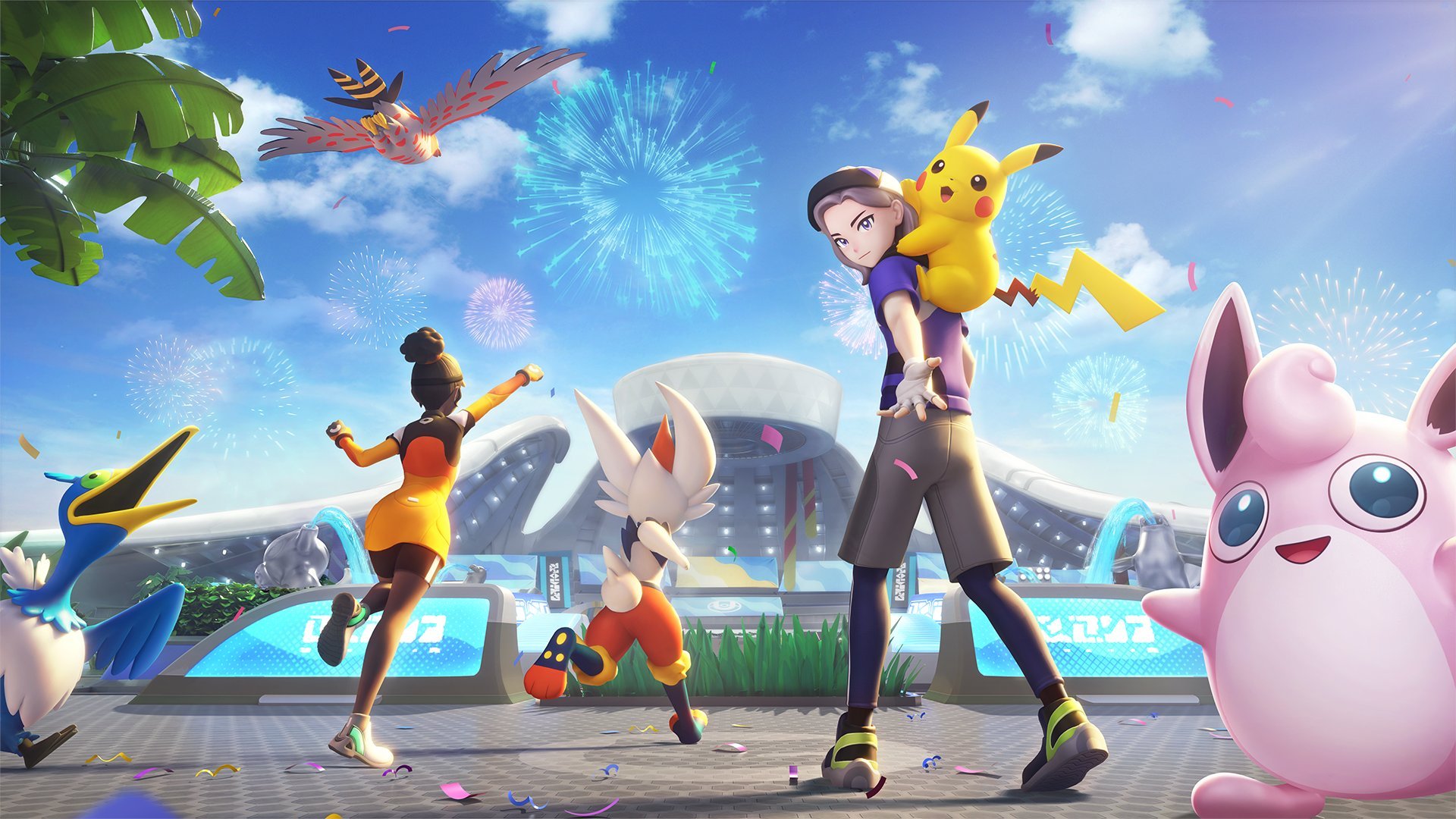 What is Splitgate? The portal-powered shooter exploding in popularity

Crossplay competitive shooting with personal portal guns? Sign us up.

Nintendo’s collectible-critter-packed MOBA hasn’t been out a week, yet the development team behind it is already asking for feedback in a Pokemon Unite survey.

Posted on Twitter yesterday, the survey takes players through a series of multiple choice questions talking about points players like and dislike about the game, from menus to Pokemon selection and controls. And yes, you’re free to feed back thoughts on the game’s payments and progression systems, including whether you consider it a pay-to-win game. You can find the Pokemon Unite survey form by clicking here, or by following the link in the tweet below.

How’s your experience been on Aeos Island, Trainers? Let us know your thoughts and feedback by filling out this survey, and help us make continued improvements to #PokemonUNITE.

Pokemon Unite has drawn plenty of interest since it launched on Wednesday last week, but there’s also been plenty of uproar in the new game’s community over limited rewards for free players and the ability for those who’ve got the cash to pay money to unlock Pokemon and higher tiers of items that can give them the edge in battle.

In addition, the balance of different Pokemon has been called into question. Speedster Pokemon – most notably the early adopter bonus Zeraora – have received the bulk of complaints calling them overpowered, though we’ll need to wait for a little while longer before top performing team compositions begin to emerge.

Fans have been quick to reply with suggested changes in the Twitter comments, though we’d suggest also sending them in via the official survey if you want them to be acknowledged by the development team.

If you do want to take part in the survey, bear in mind that you’ll need a good five to ten minutes or more to complete the full survey in earnest. Be sure to block out the time required if you’re planning to sit down and fill it out. For more Pokemon Unite coverage, head to our hub page for the game.