Japan will celebrate the hottest week of the year by cooling down with Vaporeon. 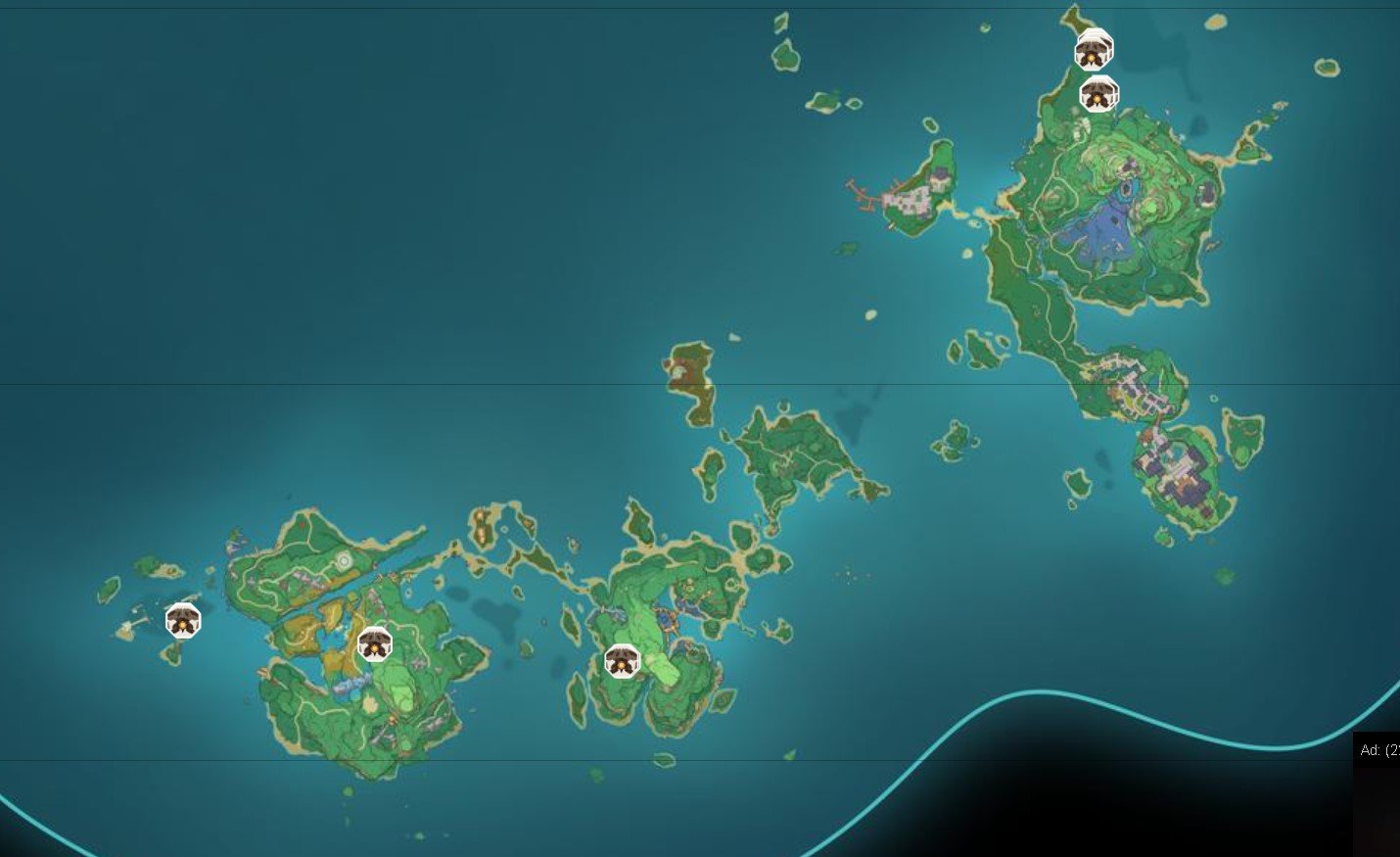 Genshin Impact's 2.0 update is live, and with it comes a whole new region to explore. From new collectibles and missions, to fresh enemy types to farm, the Inazuma region is bursting with new content for players to check out. Those who are looking to find Inazuma's Ruin Sentinels locations in Genshin Impact? No worries - our guide has you covered.

Ruin Sentinels are an enemy type found in Genshin Impact's new Inazuma region. They're exclusive to this region, so if you want to farm them you'll need to head there.

Once you're able to access Seirai island to the south, you'll find a huge number of Ruin Sentinel locations towards the very core of the island, as shown above. For more specific details on where to find each Ruin Sentinel in the Inazuma region, check out this interactive map!

That's all we can tell you about Genshin Impact's Ruin Sentinels. For more features and guides, check out our game hub. We've got you covered for powering up Inazuma's Statues of the Seven with Electroculi, along with the new region's various resources like Naku Weeds, Lavender Melons, and Sakura Blooms. Or, if you need help unlocking Domains like the Empty Boat of a Thousand Gates or Shakkei Pavilion, we've got you covered there too.