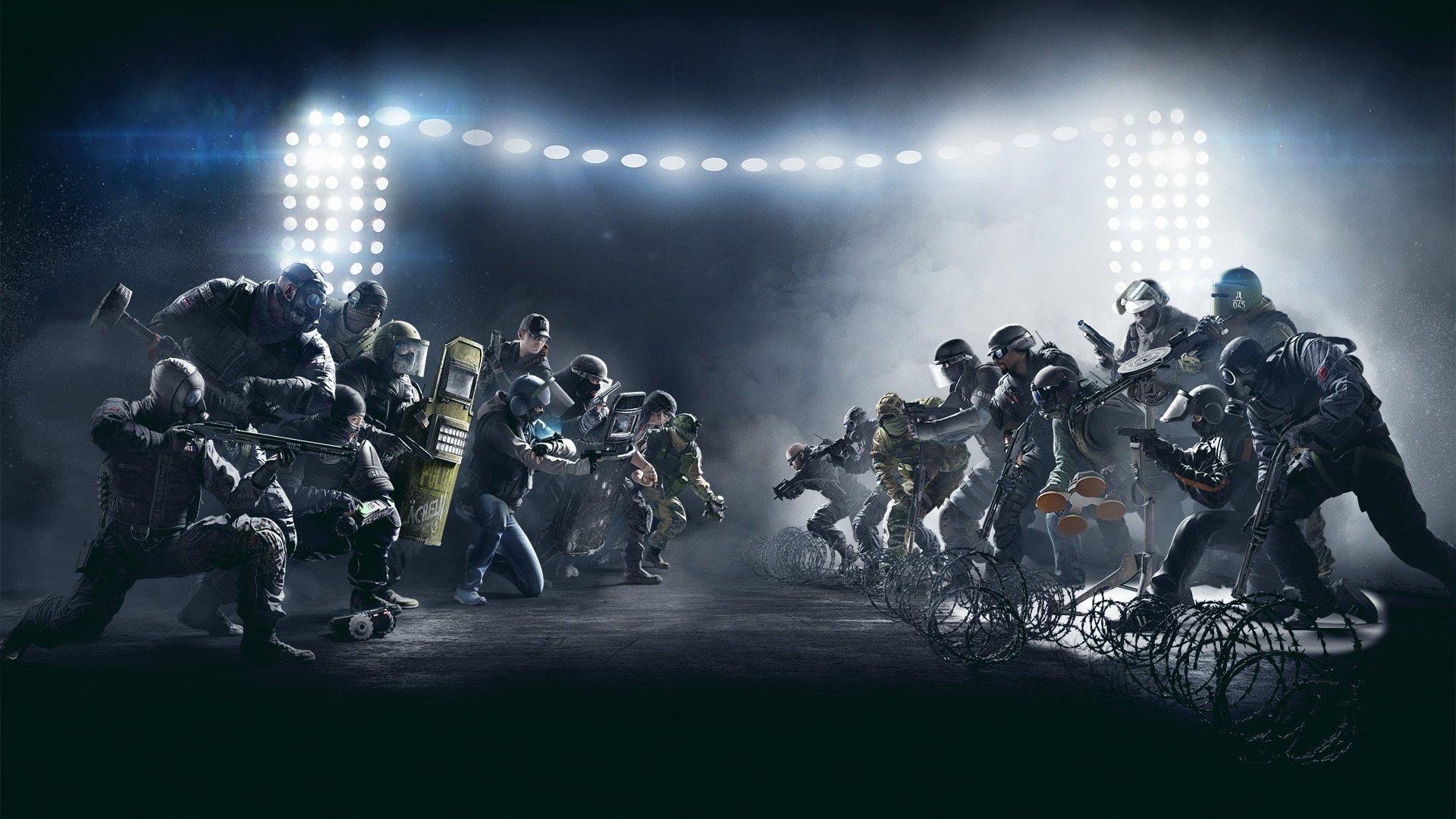 The best plays of the Rainbow Six Siege Invitational 2018

And the knife makes three

While the finals were superb throughout, the best play of the tournament arguably happened in the group stages when Counter Logic Gaming squared off with Supremacy. Attacking the Club House basement, Supremacy launched their assault with just fifteen seconds left on the clock — and promptly hit the brick wall of CLG’s Skys. Taking out the first player, Skys then lands a swift headshot mid-air on the second player to drop from above before pivoting to a rapid knife on the opponent pushing his right. It's rare for a single player to rack up three kills in a round of Siege, but to do so in the blink of an eye is especially impressive.

In a tight Grand Final, both Evil Geniuses and PENTA gave it their all to produce one of the best matches we’ve been lucky enough to witness. One of the top plays has to go to EG’s Canadian, who earned his team a round with one hell of a bold fakeout. With just a few seconds left on the clock in a 1v1, his opponent has to plant the defuser or risk running out of time. With this knowledge in mind, Canadian charges noisily towards the plant spot, before suddenly doubling back. The rush completely flusters PENTA’s Pengu, who drops the plant, spinning 180° and firing wildly. Unfortunately for him, Canadian is already safely tucked behind the corner, winning the battle through time-out without even firing a shot. Genius.

Pzd had a seriously strong game in Black Dragon’s Quarter Final match, running over Aussie opposition, Mindfreak. In impressive style, he rounded out the first map with a bombastic offensive. With the consulate’s underground garage clogged with smoke, pzd hurls Ying’s candela flashbangs through the cloud before charging through himself. Surrounded by a sparking explosions, he finds two members of Mindfreak blinded and out of position, dropping them before relocating to catch a third unprepared. With four members of the team down, it isn’t long before Mindfreak’s last member is cleared up, earning the Dragons map one.

True to big tournament fashion, the Invitational included an entertaining showmatch which saw a selection of all-star faces take each other on in a pistols only game. Left alone on the All-Stars East team, KS is left the unenviable task of clutching the round in a 2v1 scenario. Bold player that he is, KS sprints round the entire map before a rapid push in which he lands two pinpoint headshots at close range to earn his team’s fifth round. The swift precision on display is stunning, and shows just how deadly even the Siege's pistols can be in the right hands.

Not the game’s finest moment, but we thought we’d finish up with a little bit of fun. Even with the best players behind the controls, mistakes do happen from time to time. When it comes to a wall/door breach, there’s always that one member of the team that’s just a liiiittle too keen. In this case Supremacy's BiBoo is the culprit, diving into Thermite’s breaching spot just a second too early and getting sent flying backwards to land as an unhappy ragdoll, sprawled on the floor. Ouch. We recommend watching in slow motion to really get a good look at this shameful moment.

Finally, the real highlight of the tournament was the entire Grand Final between Evil Geniuses and PENTA Sports. We don’t want to spoil too much of the match, but it was easily the finest game of Siege we’ve been able to watch. If you missed out on the event live, make sure you catch up on the VOD below.