Catch up on all the EA Play July reveals, from Apex Legends: Emergence to Battlefield Portal. 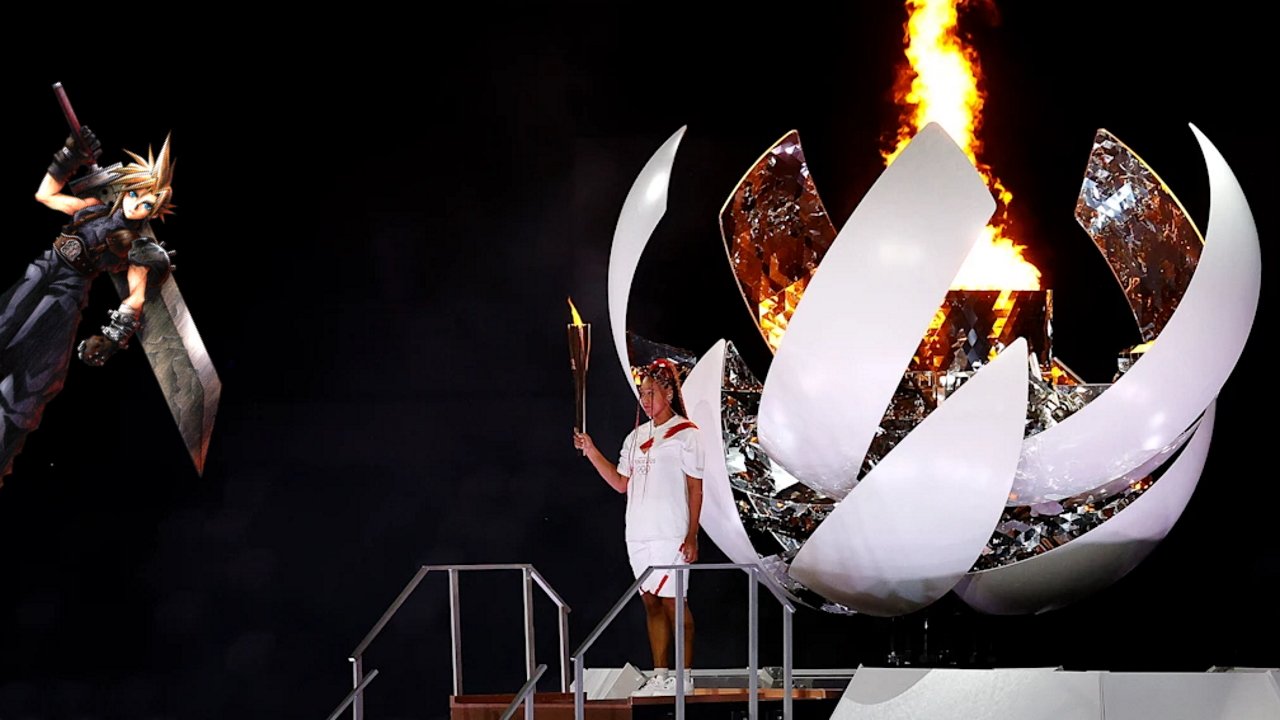 Get a whiff of Redfield with this Resident Evil perfume set

Three Resident Evil perfumes based on Jill Valentine, Chris Redfield, and Leon S. Kennedy have been created as part of the series' 25th Anniversary.

The Tokyo Olympics have officially started, with today’s ceremony displaying song and dance to honor Japan’s historical carpentry skills. Any video game fans with a keen ear watching, however, may have noticed that the Parade of Nations which followed was accompanied by some unusually familiar tunes. The sequence highlighting competing athletes from each entrant nation was accompanied by a wealth of video game music.

Things kicked off with a Dragon Quest tune as Greece took their usual first entrance, with the music swiftly following up with the iconic Final Fantasy Victory Fanfare. It wasn’t a case of one or two video game tracks making the cut, however, as tracks from Kingdom Hearts, Sonic the Hedgehog, Nier, and more filled the stadium.

With such a strong video game music showing, it was odd to note that Nintendo – one of Japan’s most recognized video game studios – was absent from the soundtrack list. Given the popular Mario and Sonic at the Olympic Games series, we'd assumed the red plumber would definitely have made the cut. Perhaps he's too busy training for the relay race. The Tokyo Olympic games will take place over the next couple of weeks, and after such a prominent inclusion in the opening ceremony, we could well see video game music make an appearance in the closing ceremony as well.