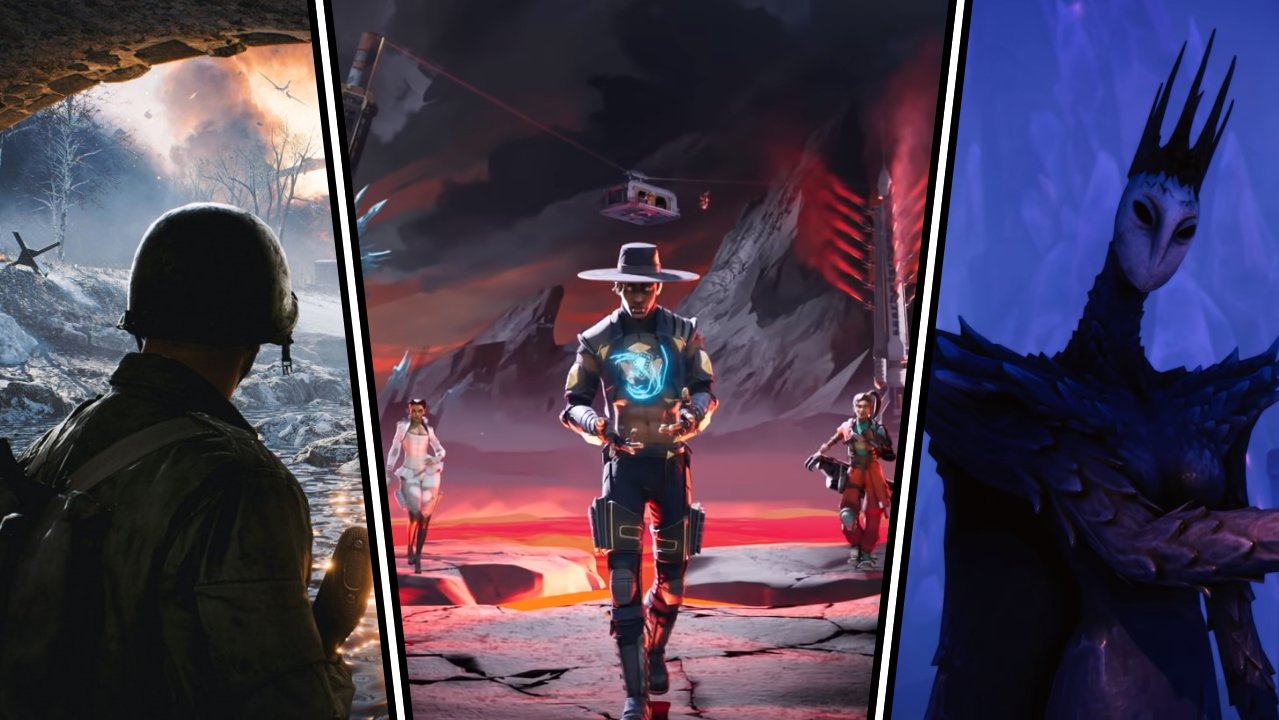 EA may have been quiet at E3, but this week’s EA Play July broadcast dropped plenty of information on upcoming titles, updates and expansions for gamers to enjoy. Whether you missed the show or are catching up on the finer details, we’ve rounded up all the trailers and announcements from the EA Play July broadcast to enjoy below.

The Sim 4 Cottage Living expansion gets a gameplay trailer

Looking to move out of the suburbs and enjoy a quiet life in the country? The Sims 4’s latest expansion will let you enjoy that fantasy as you establish a cozy home surrounded by bucolic farm life and wilderness. It seems peaceful, but tensions may arise when taking part in the local community’s vegetable-growing competitions.

Codemasters is back with a new racing title called Grid Legends. The reveal trailer features live-action segments interspersed with gameplay as we get a look into the rivalries at play in the game’s story mode. The game promises the largest ever car roster for the series, ranging from single seaters to massive big rigs. Grid Legends is due to release next year, 2022.

Apex Legends: Emergence invites the Seer to a new planet

Apex Legends was, understandably, one of the biggest showcases of the night. The new season, Emergence, got its official showcase, with an emphasis on the new Legend, Seer. The latest addition to the arena has a heartbeat sensor when aiming down sights which hints toward nearby enemies. If Seer thinks they’ve located someone, they can unleash drones from their chest to hunt down and reveal their location.

Seer’s Ultimate creates a giant field of microdrones which reveal all enemies moving quickly within it. Stay slow and you can keep your position hidden. In addition to Seer, the Emergence update will introduce Ranked mode to Arenas, as well as news maps. The full Emergence gameplay reveal is coming on Monday, July 26, with the update dropping on August 3.

Lost in Random rolls the dice with stop motion effects

Featured at the Tribeca Film Festival, Lost in Random is an upcoming game created using stop-motion animation to create an action RPG. The fairytale story follows one of two separated sisters, who partners with a living dice block called Dicey on her quest. During EA Play, creative director Olov Redmalm showed off the game’s Dice Battle game mode in which players use cards to unleash powerful effects inside a board-game themed arena. There’s also a Dicey gun charm coming to Apex Legends soon.

Knockout City tosses its second season into the mix

Dodgeball brawler Knockout City is looking to build on its launch this summer with a second season themed around heading to the silver screen. Knockout City Season 2: Fight at the Movies adds cinematic new environments to battle through in a new map, fresh cosmetics to unlock, and a soda ball to add some fizz to your knockout blows. As the trailer says, you’ll be able to “bring your moves to the movies” when Season 2 launches on July 27.

Battlefield 2042 is offering a heck of a lot more than your usual shooter. Yes, we’ll get the grand-scale conquest maps in a near-future setting. But with Battlefield Portal, we can also step back into the series' history. This new sandbox mode allows players to create custom games mixing vehicles, weapons, and maps from several past games. It’s far too much to cover here, so we’ve got a full breakdown of Battlefield Portal you can read by clicking here.

Yes, the rumors were true. EA is is raising Visceral Games’ iconic sci-fi horror title back from the dead, hopefully with more grace and decorum than the necromorphs offer their victims. The Dead Space remake is coming to PS5, Xbox Series X/S, and PC, though all we’ve received for now is a very brief teaser. No hint of a release date just yet, but we’re already fortifying our boots for the sheer amount of limb-stomping they’ll need to do when it does arrive.

That’s everything from the EA Play July showcase. What are you most excited about? Isaac Clarke’s return or the chance to concoct your own Battlefield experiences? Let us know, down in the comments.