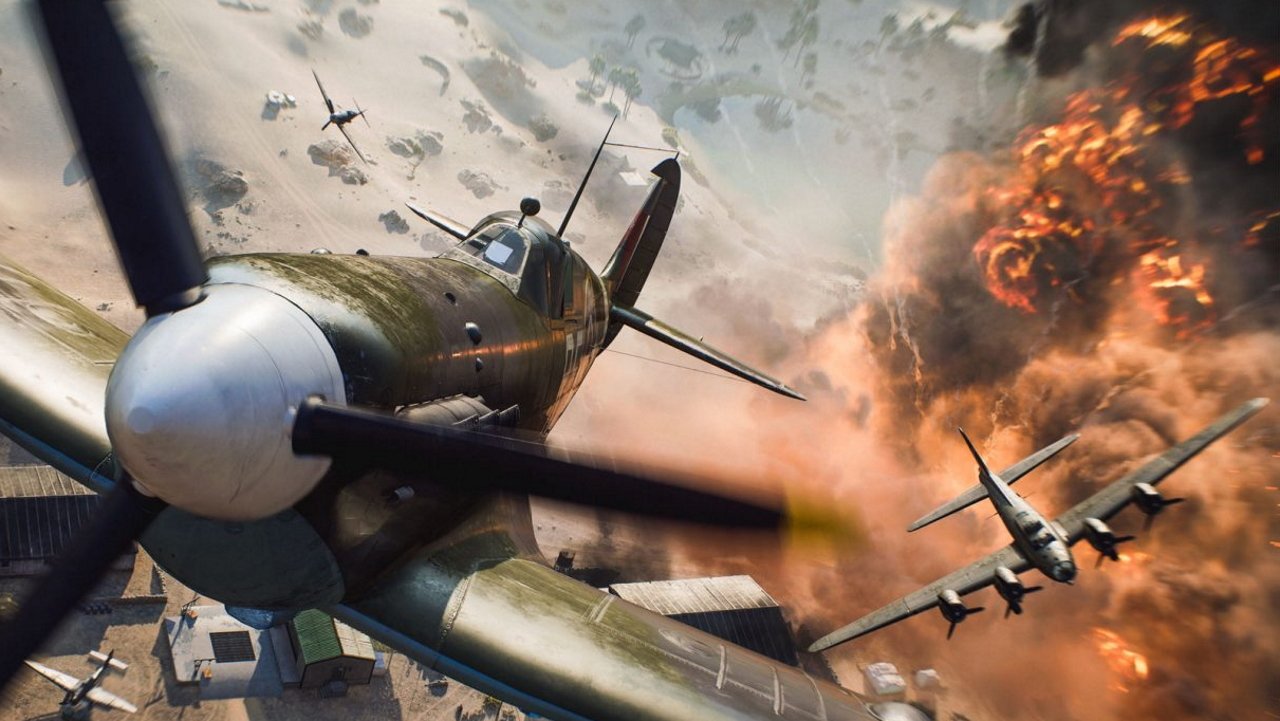 Everything Battlefield Portal is bringing to 2042

A buffet of Battlefield games – it’s tastier than it sounds, we promise. Last night’s EA Play broadcast had plenty of exciting announcements, but by far the biggest news came during a showcase of Battlefield 2042’s enormous new feature: Battlefield Portal. Bringing elements from the entire series history into on game is a daunting prospect, but here’s everything Battlefield Portal is bringing to 2042.

What is Battlefield Portal?

The exciting part is that you won’t just have the latest game’s weapons, soldiers, and vehicles to play with. Battlefield Portal brings in weapons, classes, vehicles, and from multiple games in the series as well. So yes, you can create game modes in which an armored battalion of WW2 Nazis faces off against futuristic military mechs. Created a mode you love? Invite your friend to play or open it up to the public for online bouts.

So how does it work?

Battlefield 2042 will offer a Battlefield Portal server browser allowing you to join custom game modes created by other players, or host your own for friends or anyone to hop into if you don’t password protect it. The server for your game mode will stay up so long as players are using it.

To create modes, you’ll need to make use of a web tool to adjust modifiers including map rotations, weapons, team sizes, vehicles, and balancing factors like movement speed. Once you’re happy with the design, you can even share a code to allow others to easily create games with the same exact settings.

Along with the simple rules, you can also create more complicated logic events where, for example, one side capturing a certain point could see the entire team swapped to a new weapon, or a single player marked as a VIP and boosted to incredible power.

Dice plans to feature a selection of official Battlefield Portal modes for players to join, as well as highlighting community-made designs that players enjoy. These will be added to a matchmaking list, making it easier to get games on them.

Which games are included in Battlefield Portal?

Here’s the full list of maps confirmed for Battlefield 2042:

Dice has aimed to keep the maps faithful to the originals, but due to increased player sizes (they’ll all support a max of 128 on PC, PS5, and Xbox Series X/S) and a brand new engine, all of the old maps have been updated.

We don’t know the exact list of vehicles players will be able to toy with in Battlefield Portal, but there will be more than 40. Dice has let out details on a few of them, which we’ve included below:

Again, we don’t have a complete list of the weapons included from each game. More than 40 will be available in total, along with gadgets, grenades, and tools. Dice has let slip or shown off the following so far:

Can you play with Battlefield Portal with bots?

Yes. Dice has confirmed that any Battlefield Portal modes will support bots, so it should be easy to set some creative modes for you and your friends to play. The prospect of teaming up with mates in a selection of tanks to take on hordes of grenade-wielding foot soldiers is a tempting one, and likely only the tip of the creative iceberg.

That’s everything we know about Battlefield Portal so far. It’ll release alongside Battlefield 2042 on October 22, 2021. The game will also includes one more new game mode called Hazard Zone – we’re still waiting for Dice to divulge the details of that one.