Unlock this Abyssal Domain with our guide! 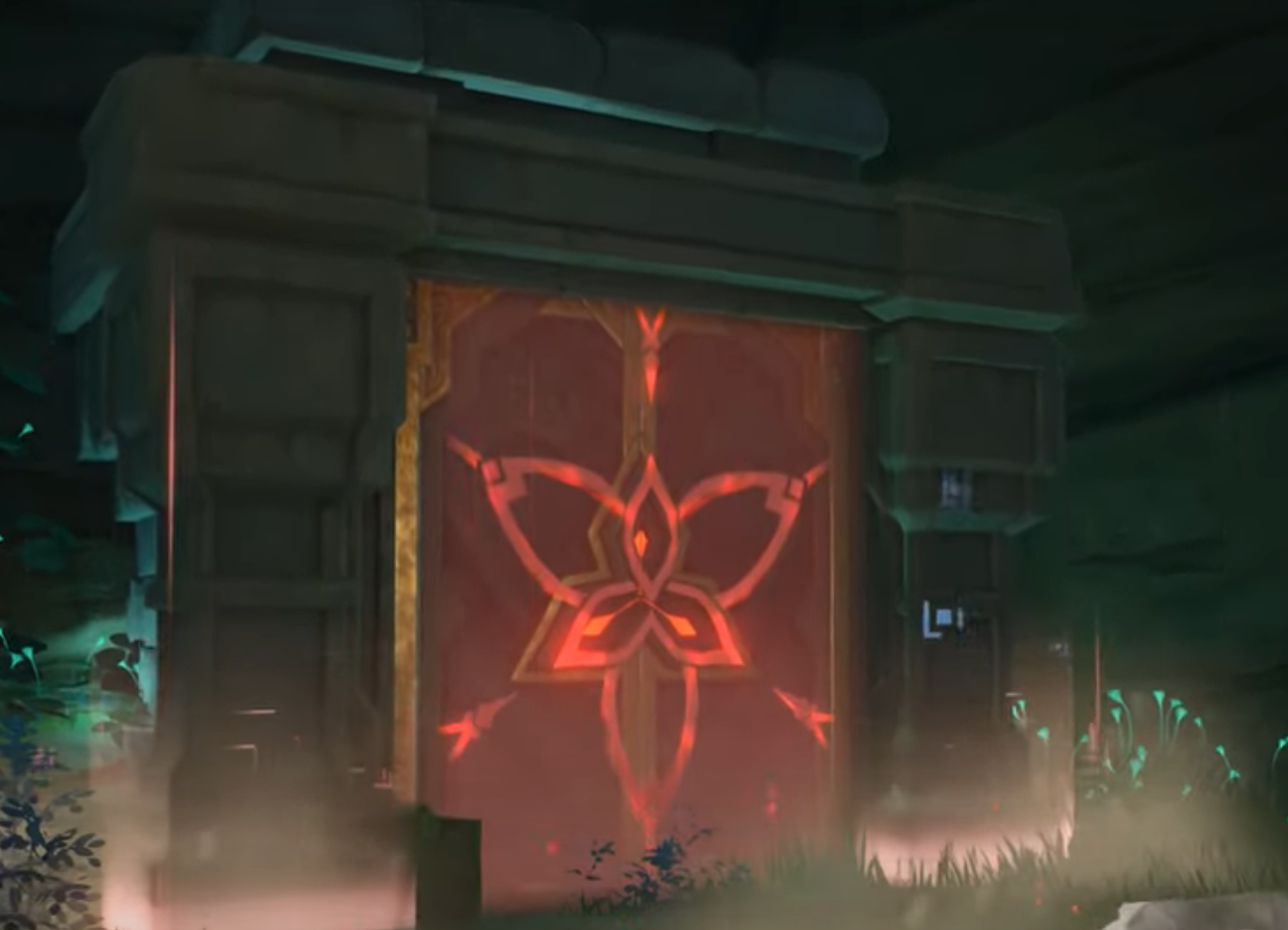 How to redeem codes in Genshin Impact for mobile, PC, and PlayStation

Redeem codes for bonus resources across PC, mobile, and PS4/PS5!

Genshin Impact's 2.0 introduced the Inazuma region, and with it, new Abyssal Domains to explore. One of these, the Empty Boat of a Thousand Gates, is a bit of an ordeal to access, but don't worry we can help you out.

The Empty Boat of a Thousand Gates is another of Genshin Impact's new Abyssal Domains, like Shakkei Pavillion. To access it, players need to solve a series of Araumi puzzles in the environment of the new Inazuma region.

First, you'll need to make your way to an underground area. It's probably a good idea to have the Memento Lens with you before you go. Head to the Araumi region, and head north. Your destination is towards the top of the map, past the Grand Narukami Shrine. Here you'll find four Electro devices that you'll need to activate to undo the seal. You can use the Memento Lens here to find three of the switches in the kitsune statues.

Once you make it into the main chamber, break out the Memento Lens again. This will reveal a Thunder Sakura Bow. There's also an Electrogranum here. Use that to bypass the barrier and head for the side chamber with a bigger kitsune statue. There's a ward here that we need for the next step, so use Electro to grab it.

To continue, you'll need to solve another Araumi puzzle, this time so you can cross the water to progress. Shoot the Electro blocks here until their blank sides are facing you. If you stand on the platform behind, the fastest order is to shoot the bottom left cube once, the top right cube twice, then the bottom left cube once more. You can reset the positions by logging out then back in again. For now, just cross and continue, you can come back for the goods the water drain reveals.

Keep moving forward until you reach a room that has literally a whole shipwreck in it. A new waypoint marker will show up here, so don't forget to activate it. Ahead is a Perpetual Mechanical Array that you'll need to traverse. Use Electro spheres to do this, then activate the switch once you've made it across. This will trigger another puzzle, but don't worry it's pretty easy. Just walk around the perimeter of the room first before touching any of the internal tiles so you can activate every tile without stepping on the same one twice. Once you complete this, a larger version of the same kind of puzzle will unlock. Do the same thing again, and you'll open the Empty Boat of a Thousand Gates Domain.

For more Genshin Impact features and guides, check out our game hub page!