Learn all the Held Items and Battle Items in Pokemon Unite so you can craft a master build for your online matches. 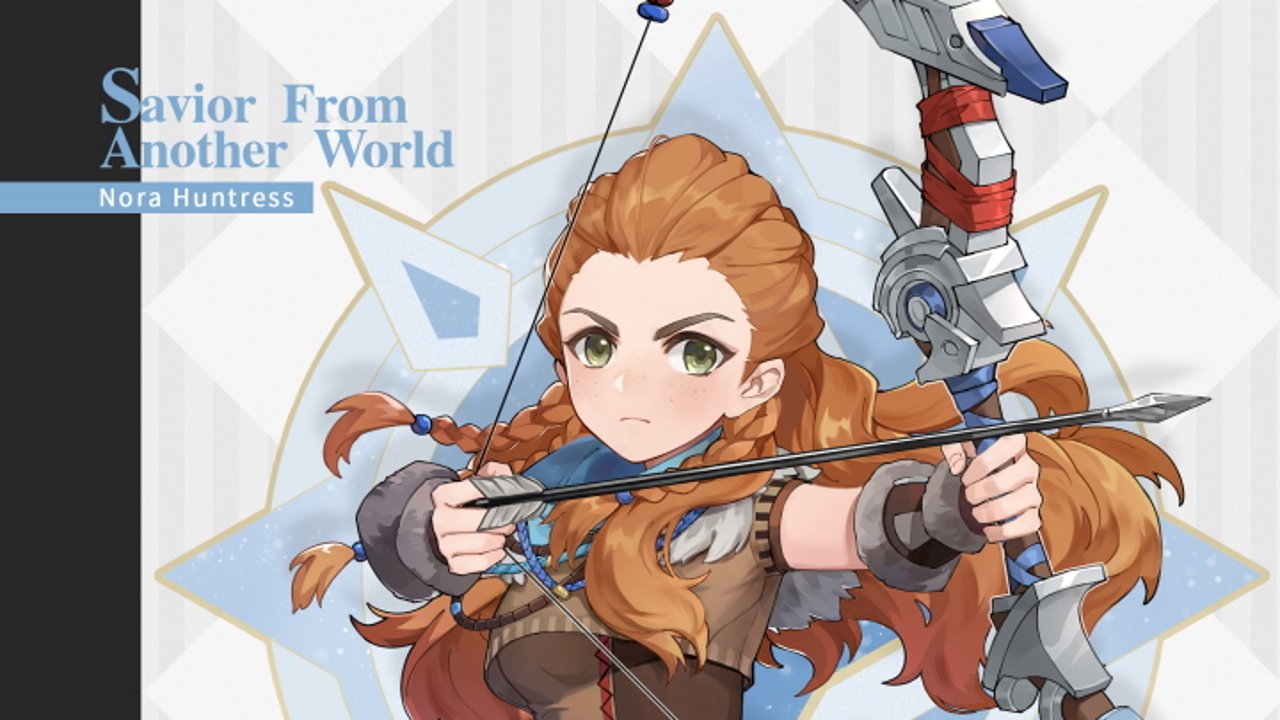 Aloy is joining Genshin Impact for a limited event

Learn where to find Crystal Marrow locations in Genshin Impact's Inazuma region so you can prepare to ascend a new character.

Aloy, star of Horizon Zero Dawn and the upcoming Horizon Forbidden West will be joining Genshin Impact for a limited time event.

The crossover in miHoYo’s ever-expanding RPG adventure was announced via the PlayStation Twitter account today. The tweet revealed artwork of Aloy’s Genshin representation – she’ll be a 5-star character with the title of “Saviour From Another World” – and confirmed that she’ll only be joining the game for a limited duration.

The good news is that you won’t need to do much at all to get Aloy in Genshin Impact. The bad news is that Aloy will only be available on the PS4 and PS5 versions of Genshin Impact. A followup tweet detailed that Aloy’s Predator bow will be dropped into the mail of anyone with an Adventure Rank of 20 or more, with Aloy herself also arriving in update 2.1, exclusive to the console version

Of course, with cross-progression support now enabled, PC players who also own a PS4 or PS5 can jump across to enjoy playing as the Nora hunter for a spell.

We don’t know how long Aloy will be available for, as the distribution period simply lists “before the Version 2.3 update.” However, the details of the Predator bow have already been revealed. Here are the stats to Aloy’s tool of choice:

Stats supplied are based on Level 90 with Refinement Rank 1

That’s everything we know about Aloy and the Predator bow in Genshin Impact. While everyone is enjoying Inazuma’s arrival in the 2.0 update, it seems we already have something else new to look forward to in the near future. If you're venturing forth to Inazuma in-game right now, we've got guides for all kinds of useful information like where to find all Naku Weed locations.