Learn where to find Lavender Melon locations in Genshin Impact so you can pluck these plump, purple fruits quickly and efficiently! 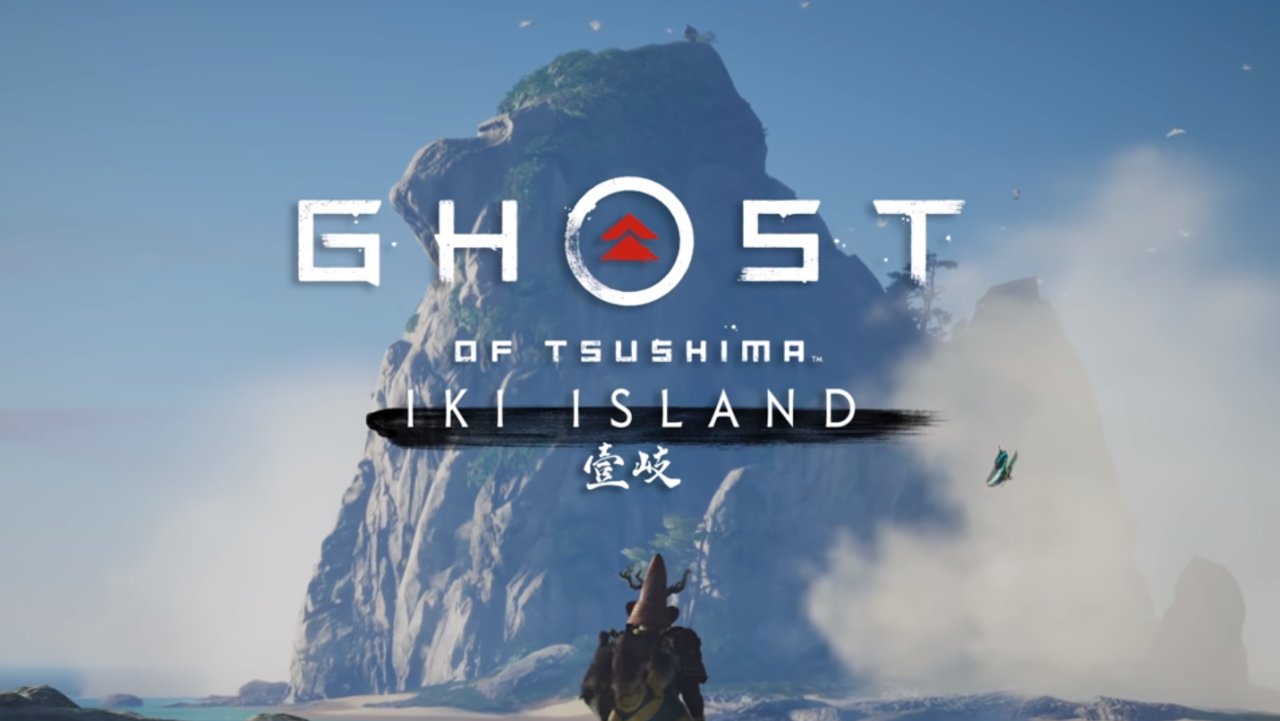 The Dreams and Nightmares art competition is looking for ten unique designs to add to Valve's competitive shooter.

A new trailer for Ghost of Tsushima Director’s Cut gives us a look at the all-new island of Iki, and the terrors it contains.

Ghost of Tsushima Director’s Cut will include the Iki Island expansion, an entirely new storyline for protagonist Jin Sakai to tangle himself in. Tracking a new group of Mongol warriors caught scouting on Tsushima itself, it appears that Jin finds himself captured on the islet, and at the mercy of a mysterious Mongol leader known as “the Eagle.”

The Eagle – an experienced shaman by the name of Ankhsar Khatun – has a way of influencing perception of the world, with Ghost of Tsushima companion Yuna stating: “Those people lost their minds. If the Eagle can do that to the whole island…” Take a look at the new region in the trailer below:

With the Eagle waving a steaming bowl of something under Jin’s face, it appears he’ll be subject to a few mind altering experiences – rather beautiful ones if the trailer footage is anything to go by – as he stops the group from expanding to Tsushima itself. A post on the PlayStation Blog notes that Jin spent time on the island in his past, and that returning there will force him to “face old fears, and unearth deeply buried traumas.”

According to the PlayStation Store page, the Iki Island Expansion will include brand new “minigames, enemy types, and more.” The Director’s Cut will also pack in a full Director’s commentary video, a digital mini art book, and offers a unique skin set to adorn Jin and his horse.

Ghostof Tsushima Director’s Cut will be released for PS5 and PS4 on August 20. The PS5 version will include dynamic 4K resolution at a target 60fps, 3D audio, and use of the haptic feedback and adaptive triggers.