You should enable high frame rate mode in Pokemon Unite 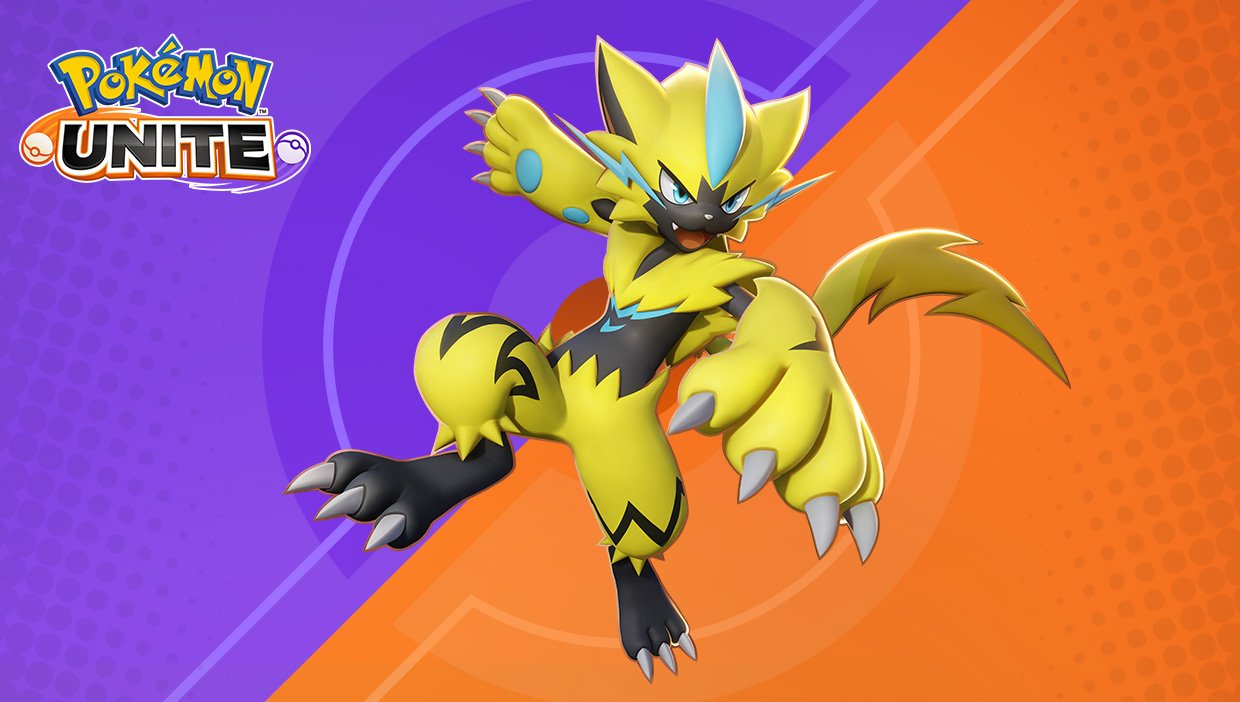 Power up Inazuma's Statues of the Seven with our guide!

If you’ve picked up Pokemon Unite soon after release, you’ll be able to expand your Pokemon licenses with the early download reward of Zeraora. However, the game doesn’t do a great job of explaining how to get Zeraora once you load it up. To help you out, we’ve whipped up a quick guide on exactly that.

Once you’ve accepted the mail and claimed the reward, you’ll be able to use Zeraora in all matches. An Expert Pokemon, Zeraora is best left to after you’ve completed all of the game’s tutorials. We’ve only in the early stages of playing, but they already seem like an extremely powerful Pokemon to have in your arsenal.

As an added bonus, claiming Zeraora early will help you complete the early challenges to unlock three licenses, granting you even more in-game currency to spend on other Pokemon licenses.

That’s everything to know about how to get Zeraora in Pokemon Unite. If you’re planning to play the game on mobile, the Pokemon Unite Twitter account promises that a separate method will be available to get him when the game launches on Android and iOS, so you aren’t missing out. Didn’t download the game in the window? You’ll likely have to purchase Zeraora from the in-game store using the free currency or paid system. Head to our hub page for Pokemon Unite to find a full controls guide, as well as advice on how to improve the game’s frame rate for all your matches.