Excited to check out the new Pokémon MOBA? You can pre-download it onto your Switch now! 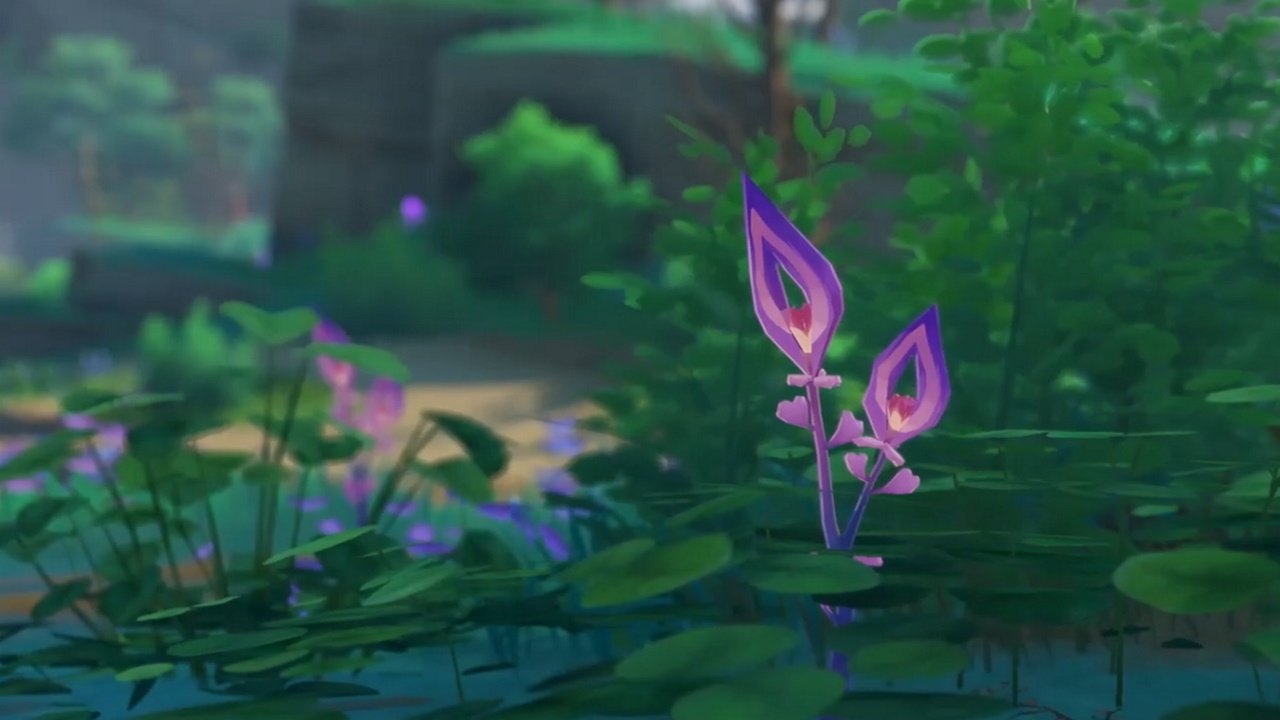 Learn where to find Sakura Blooms in Genshin Impact so you can cook up Tempura or Ascend Kamisato.

To find Genshin Impact Naku Weed locations, you need to head to Inazuma, the new location added in Genshin Impact’s 2.0 update. Naku Weed is a small purple plant that appears in several spots across the islands of the nation, but the best region by far is Tatarasuna on Kannazuka island. You’ll want to look around the grounds of the Mikage Forge, as shown above. As with much of Inazuma, there’s a lot of verticality here, so be prepared to search high and low. You’ll also find the Pyro Hypostasis on the island, but you should expect quite a fight if you’re planning to take that on.

If that area isn’t to your tastes or you’re looking to farm more, you can also find Naku Weed locations in Genshin Impact while exploring the northern island of Narukami. They’re situated around the center of the island, at Grand Narukami Shrine and around the inner section of Mt. Yougou by the Electro Water.

As of the 2.1 update, you can also find large numbers of Genshin Impact Naku Weed locations on Seirai Island to the south. There are several Naku Weed locations on the coast in th the northwest, close to Koseki Village. The best region, however, is south of Amakumo peak, just inland from the beach along the bottom coast.

Naku Weed appear in clumps close to water, so keep an eye out for collections of pink and purple plants sprouting near to lilies in the water’s edge. You’ll usually find several in one location, making them fairly easy to collect.

For Naku Weed uses, they act as a character ascension material for Yoimiya, the firebrand archer from Inazuma. You'll need to farm a lot of them to level her up fully, making it well worth recording their locations!

That’s all we can teach you about Genshin Impact Naku Weed locations and uses but Inazuma has introduced loads of other new items to find including Sakura Blossoms. Head to our hub page for the game to keep up to date on all the resources like Sakura Blooms you’ll want for character ascensions and recipes.