Ubisoft's new shooter is gunning for Call of Duty's crown - here's everything we know so far. 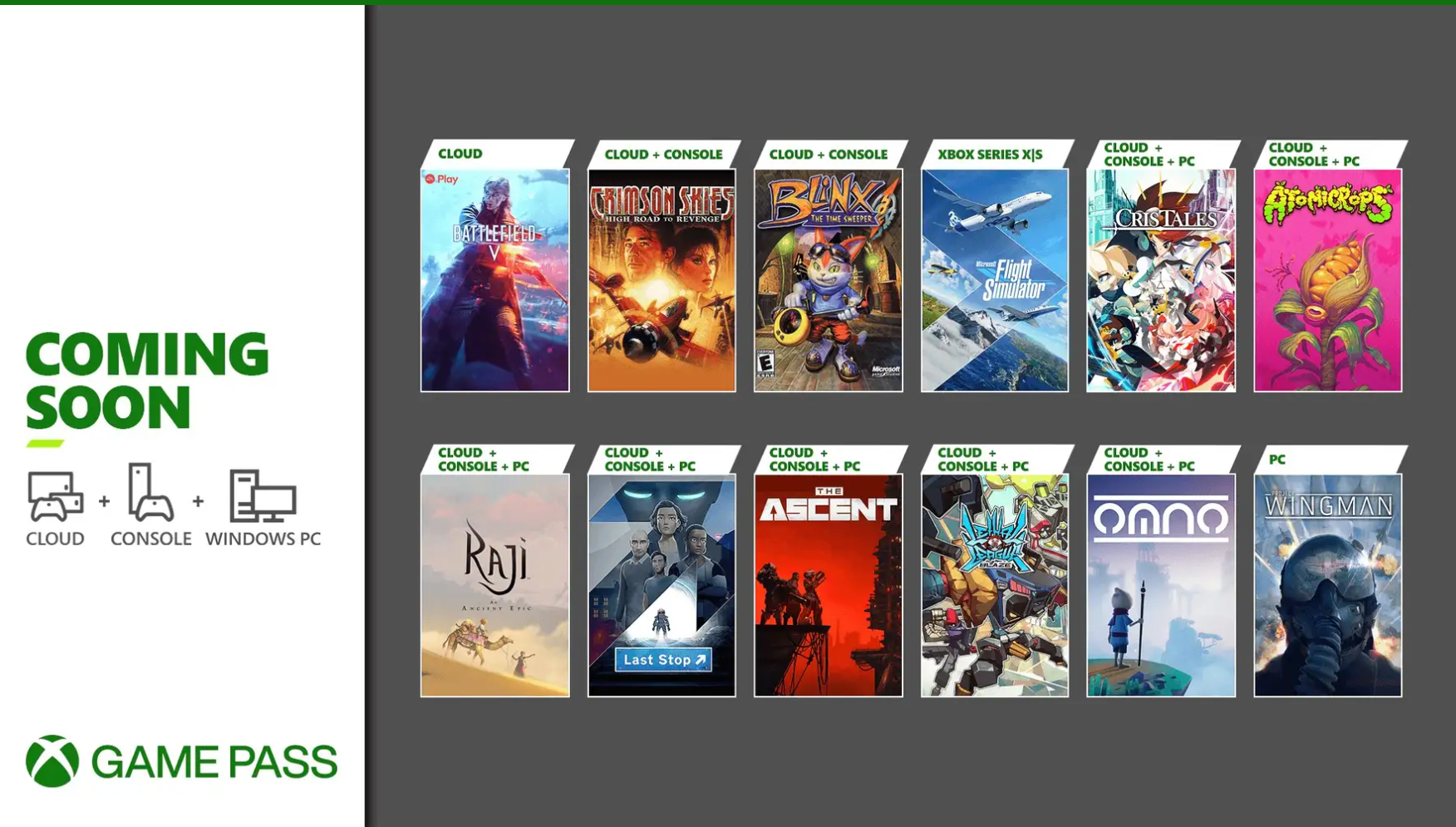 Los Santos Tuners is all about getting into the automotive underworld, and you'll get some sick new cars to do it.

Today, Xbox announced the next round of titles arriving on its Game Pass service. Twelve games are being added across Game Pass' PC, Cloud, and console platforms, from classic titles like Blinx the Time Sweeper, to brand-new releases like Cris Tales.

Starting today, two of these new titles will be available to play: Battlefield V on Cloud via EA Play, and Cris Tales across PC, Cloud and console. The other additions will be added over the next few weeks, starting on July 22 with Atomicrops, Raji: An Ancient Epic, and Last Stop. July 26 brings Blinx the Time Sweeper and Crimson Skies: High Road to Revenge. The 27 has heavy-hitter Microsoft Flight Simulator on Xbox Series X/S, while Lethal League Blaze, Omno, The Ascent and Project Wingman will be available on the 29.

Additionally, several games on the service will also be getting DLC updates. Players can look forward to checking out PUBG: Battlegrounds' Taego map and Minecraft's Minions DLC starting today. The Minecraft Dungeons: Echoing Void DLC and free Gauntlet of Gales mission will be available on July 28.

All new games coming to Xbox Game Pass in July: