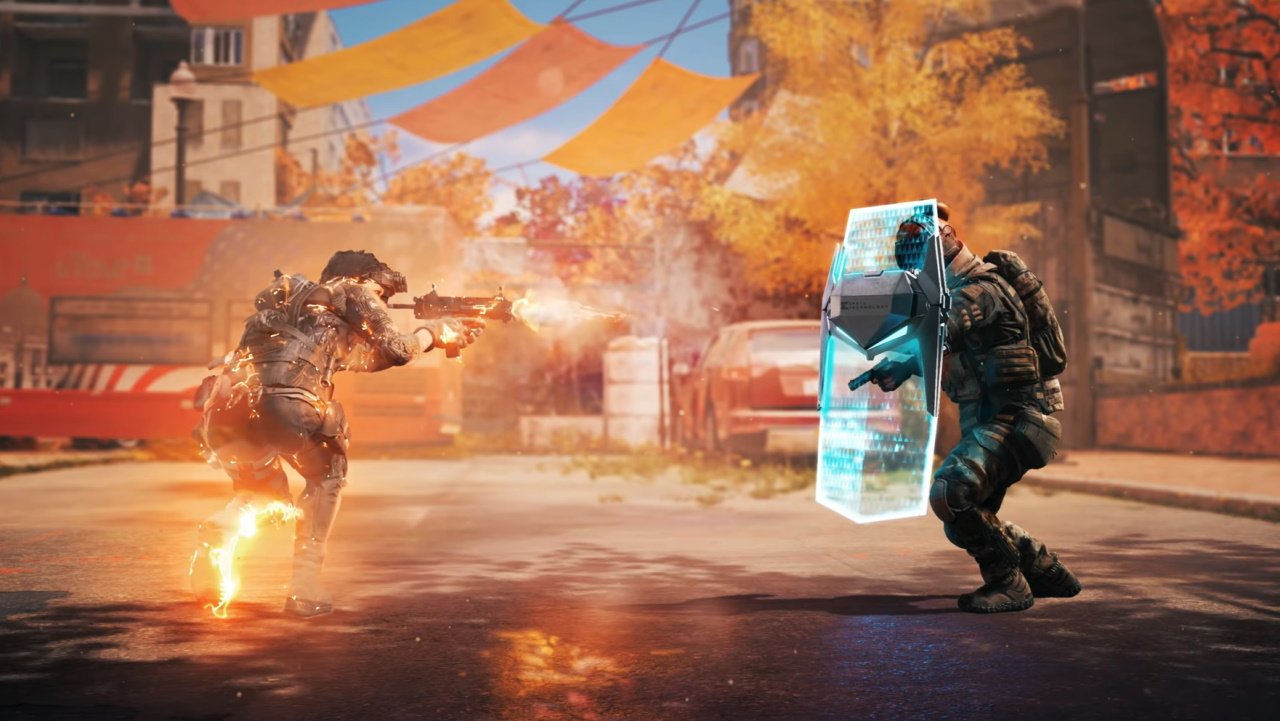 Twelve new games, along with some DLC updates, are coming to Game Pass this month.

Tom Clancy’s XDefiant isn’t exactly what any of us expected. A game which folds the Splinter Cell, Ghost Recon and Division worlds into one? And it’s a Call of Duty style shooter with hero powers? To help you get your head around Tom Clancy’s ultimate crossover title, we’ve rounded up all the details we know so far on XDefiant gameplay, classes, and content.

A competitive, 6v6 team first-person shooter in which players control members of factions from other Tom Clancy video games. Unlike Rainbow Six Siege, XDefiant is a fast-paced, mobile FPS which takes clear inspiration from the Call of Duty series in terms of gunplay and speed. Characters have access to powers to give them an advantage in a firefight, and Ultra abilities which can swing matches their way.

XDefiant features four main factions, each of which corresponds to a traditional class role for your team and comes from one of the Tom Clancy video games.

Each faction has access to unique abilities and ultimates, but that doesn’t mean you’ll be stuck with a specific setup as in a game like Overwatch. Each faction allows you to choose between a selection of passives and gadgets alongside your Ultra ability.

Ubisoft promises that further factions will be joining the game after launch, so don’t rule out the likes of Rainbow Six Siege’s Operatives from testing their skills in the arena.

So what powers and gadgets have we seen so far for each of the factions? Quite a few were shown off in the reveal trailer. Here’s what we’ve spotted so far:

Loadout and weapon customization in XDefiant

XDefiant promises in-depth loadout customization, with a huge range of attachments available for weapons in addition to the faction abilities and gadgets mentioned above. What weapons are included in XDefiant? The gameplay trailer showed off a healthy arsenal of assault rifles, sniper rifles, shotguns, LMGs, and SMGs. You’ll be able to adjust your faction and weapons between respawns mid-match, so you won’t be stuck dying over and over after testing out a less conventional combo that doesn’t pan out.

According to PC Gamer, XDefiant’s first beta will include ten maps with five different modes to play. The details for each mode haven’t been revealed, but here are the names:

It’s likely that Arena maps such as Domination, Ringleader, and Upload will be variations on your standard deathmatch and control point gameplay, while Linear maps could be closer in design to Overwatch’s Payload maps.

Will XDefiant have crossplay?

Yes. Or, it should, anyway. Ubisoft is expecting to support crossplay from launch, but there’s no guarantee that’ll actually be the case or what form it’ll take. It could be crossplay between consoles, or also allow PC players to join the party as well.

As yet, unconfirmed. There’s a closed beta on the way soon for US PC players (learn how to sign up here). Given how heavily the reveal emphasized fan feedback, we expect it won’t be too long before the game releases in some form of open beta before working towards an official release next year.

And finally, here’s that reveal trailer again, just in case you wanted another watch.