Sign up for the XDefiant closed beta for the first chance to play Ubisoft's new shooter. 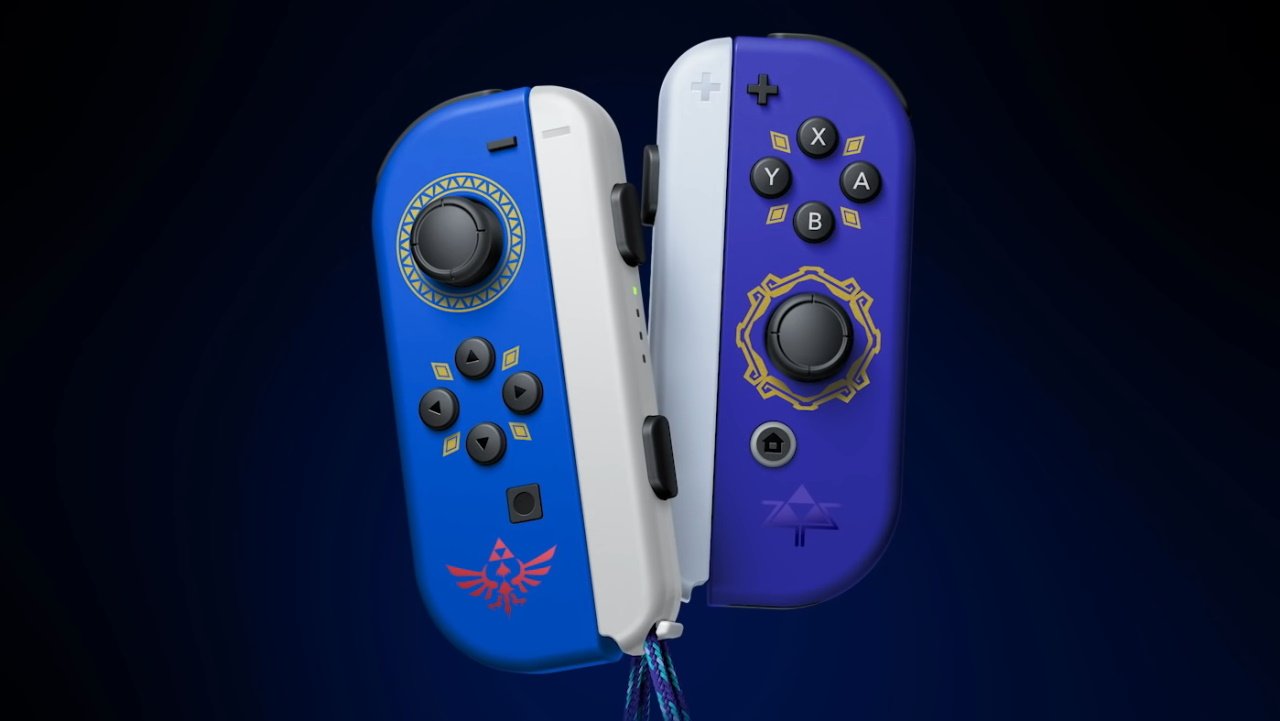 Ubisoft's new shooter is gunning for Call of Duty's crown - here's everything we know so far.

With Skyward Sword HD now slotting itself into Switch consoles across the world, The Legend of Zelda fans have also got their hands on a brand new set of Joy-Cons to enjoy as well. Aside from featuring a beautiful shade of blue, the controller also include a neat design detail which points towards an important character and weapon from the game.

As spotted by Reddit user spannr, the wrist straps for the Skyward Sword Joy-Cons are patterned in alternating blue and white thread, mimicking the design of the Master Sword’s grip strapping. As shown in the post on the Nintendo Switch subreddit, Skyward Sword players will also note that the design matches the leggings of Link’s mysterious companion and guide in the game, Fi.

Anyone who played the original version of Skyward Sword might not be keen for further reminders of Fi’s presence. But given Nintendo has toned down her butting in for the HD remaster, it seems a good time to finally appreciate just how cool a design Fi had in Skyward Sword, and to celebrate that fact in physical form too.

The Skyward Sword Joy-Cons are covered in beautiful design details for the game, with the left and right controllers intended to represent the Hylian Shield and Master Sword, respectively. While the controllers alone are already beautiful, extra details such as the wrist strap only add to the appeal of the design for invested fans of the franchise.

Joy-Cons weren't the only celebration of The Legend of Zelda: Skyward Sword that Nintendo released this year. A gorgeous Zelda and loftwing amiibo was released, though Nintendo made the contentious decision to tie an expanded fast travel mechanic specifically to the model.