Demand for Valve's upcoming handheld has gotten so intense that availability has been pushed to Q2 2022 for later orders. 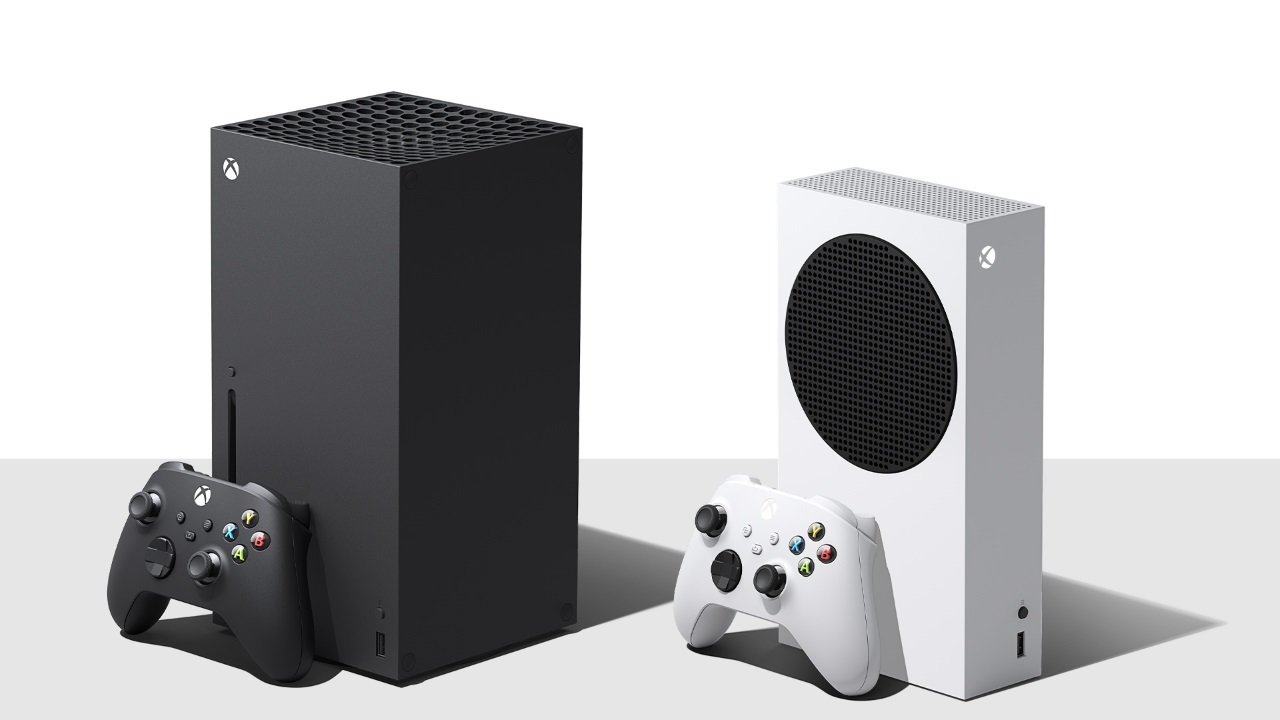 June's NPD numbers have been released, giving us insight into what the top-sellers of last month were. Last month, the Xbox family of consoles managed to beat out the PS5, winning out the month in terms of dollar-amount sales.

Despite being the fastest selling console in US history in terms of unit sales, the PS5 did not perform as well as its Xbox counterparts for June sales. In fact, June 2021's Xbox hardware dollar sales were the highest they've been for a single June since 2011.

These numbers posted for the same month that Xbox had its E3 2021 showcase, possibly indicating that the show did a good job of marketing the Xbox family of consoles to consumers. PlayStation, meanwhile, did not hold an E3 press conference or showcase this year. All that said, spending on gaming and console hardware has only continued to increase across the board.

Spending across video games for June 2021 came to $4.9 billion. This includes hardware, software, and accessories, and is up 5% from June 2020. Hardware sales alone increased 112% from last year, totalling $401 million. We haven't seen numbers like this for hardware sales in the month of June since 2008, which saw $617 million worth in hardware sales.

Beyond hardware, the NPD report showed a 1% increase year over year for total game spending, netting $4.319 billion. Meanwhile, total accessory sales showed a 1% drop this past June. The first half of the year had accessory sales at $1.2 billion total, but in June, the total sales were $207 million, indicating a slight slow-down. Notably, once the black PS5 controller became available, it overtook the white model, which led sales for the accessory in the first half of 2021.

Regardless of which console you play or which games you've bought, gaming as a whole is definitely not slowing down any time soon.