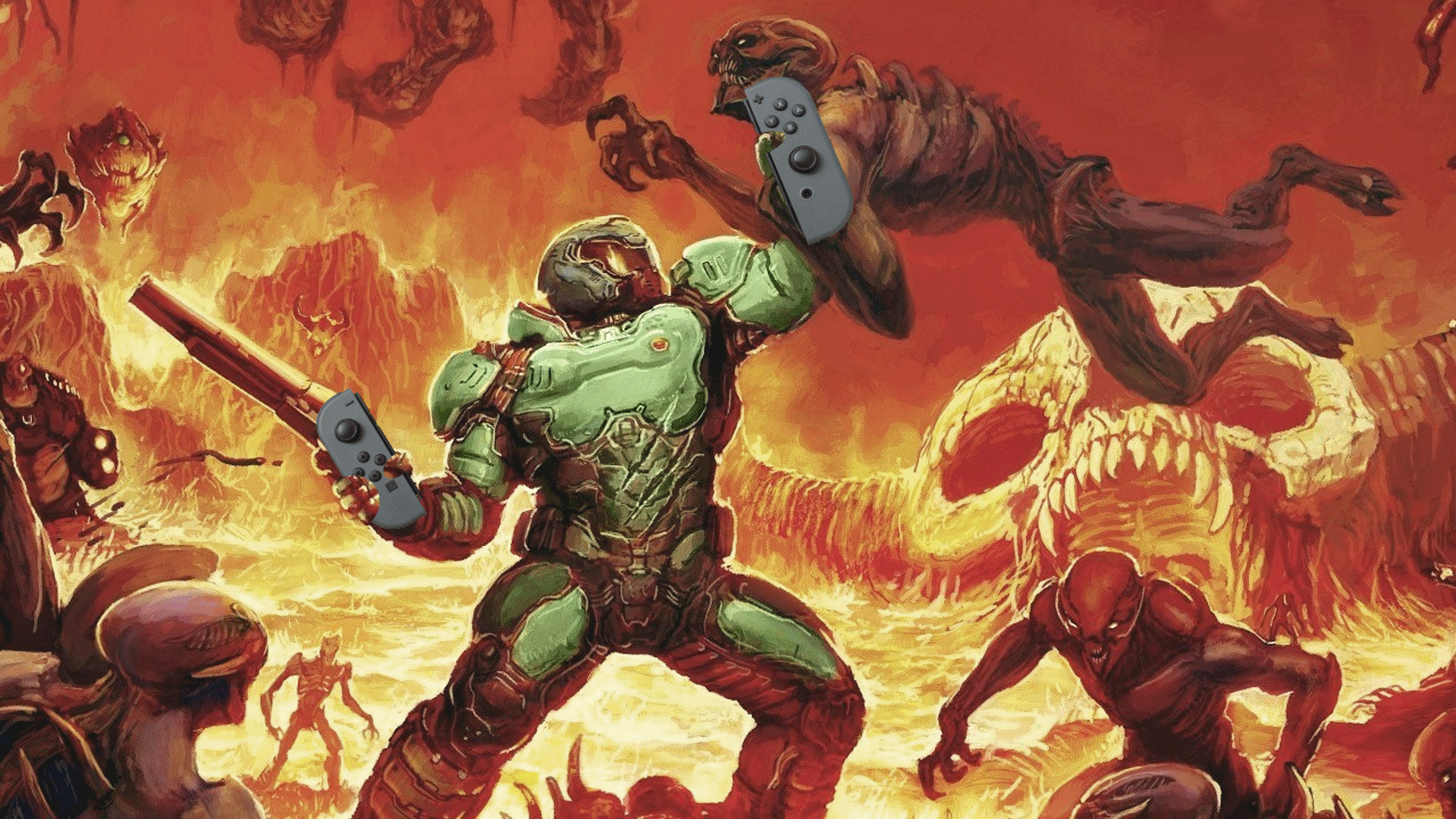 The latest update for Doom on Switch has snuck in motion controls.

Doom’s Switch release last year was a surprise gem from Bethesda, but suffered from weaker performance than its counterparts on other consoles and PC (here’s what our own Chris Higgins thought in his Doom Switch review). Earlier this month the Doom Twitter account promised improvements to the game would arrive soon, including “covering audio issues, menu fixes, and more.”

Unexpectedly, that “and more” included the option to use motion controls within the game. Players can now choose to use Motion Melee, Motion Aiming and even Invert Motion Control (if you’re a twisted human being).

We don’t know yet if anything else has been pushed quietly into the game, but we’ll keep you updated with anything we can find.