Ubisoft announces the next title in the Tom Clancy gaming universe

The Tom Clancyverse is entering the world of arena shooters with XDefiant. 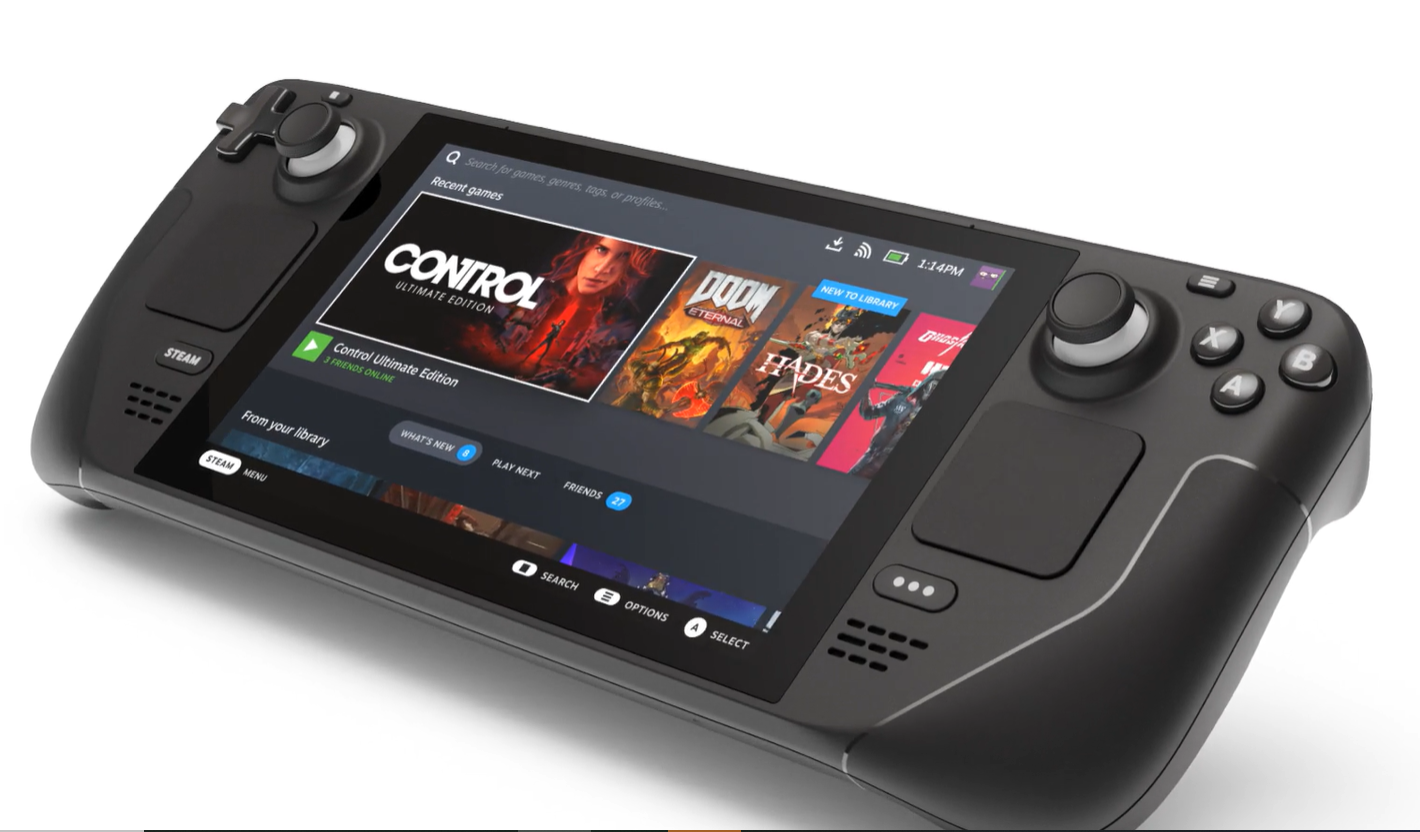 June 2021 was a very good month for gaming in general, but especially the Xbox console ecosystem.

After Valve announced its PC gaming handheld, the Steam Deck, demand went off the charts. Now, pre-orders are open and the first batch of Steam Decks is supposed to ship in December, but those who got into the pre-order queue late are in for a much longer wait.

If you're looking to pre-order a Steam Deck now, you likely won't see it until the summer of 2022, at the earliest. Currently, Valve's ordering page lists the expected availability of each Steam Deck model, from the $399 64GB to the $649 512GB, as Q2 2022. When the website first launched on Friday, July 16, all three models were listed as being available Q1 2022. The dates for each being pushed back seems to reflect the rampant demand for this console.

Journalists and consumers alike also noticed that the availability dates listed may also be impacted by the buyer's location. Consumers in the United States seemed to notice the push-back first, which may indicate stock is being allocated regionally. It should be noted though, that the dates on the website are explicitly estimates, and may not reflect the actual delivery window consumers experience. There's no way to know what Valve's supply chains will be doing or looking like in the next few months, so we'll have to see when these handy dandy new consoles actually show up for those who weren't able to pre-order immediately.

According to the Steam Deck site: "When you submit a reservation, you will be put in a queue. Once inventory is available, you will be emailed in the order the reservations were made." So, those who have registered should more or less know what they've gotten into when it comes to waiting. At this time, the site still says that the first round of order invitations are planned to start going out in December of 2021, so if you were lucky enough to get in on the first wave of pre-orders, you should still be getting that email before the year is up.