One of Twitch's biggest stars finds his place in the HyperX Heroes. 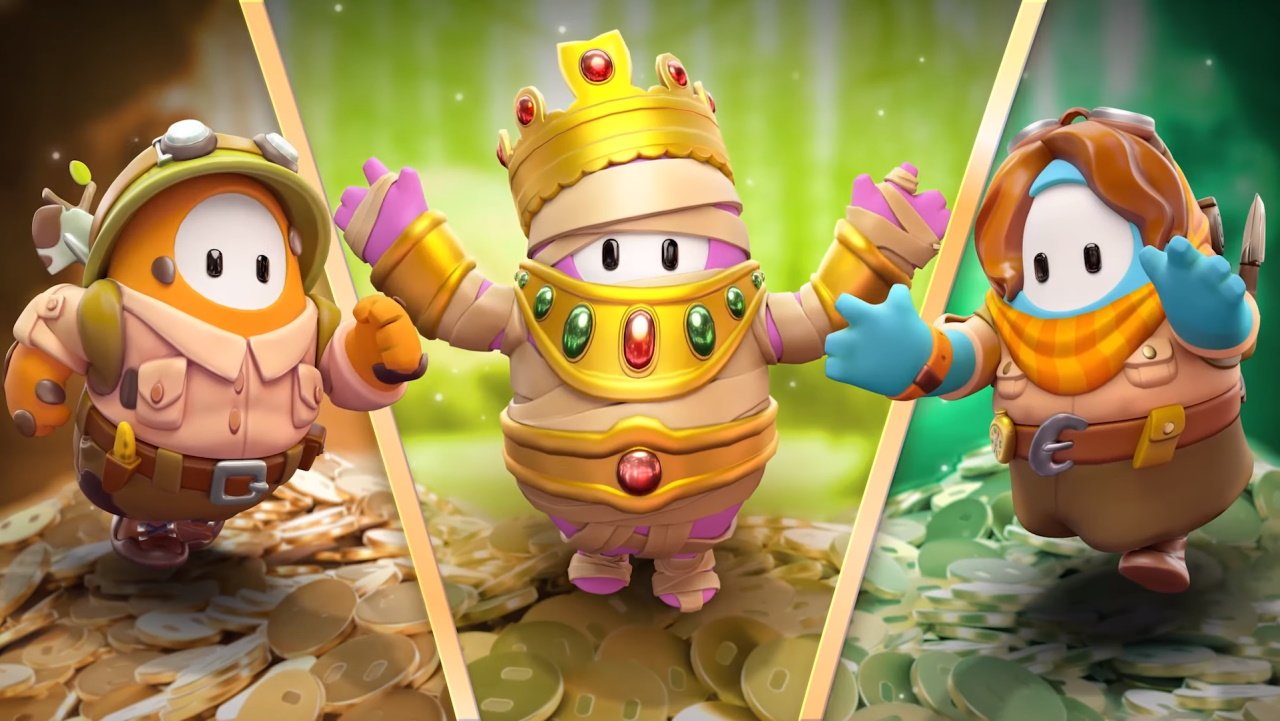 Fall Guys Season 5 dives headlong into the jungle from tomorrow

Ubisoft announces the next title in the Tom Clancy gaming universe

The Tom Clancyverse is entering the world of arena shooters with XDefiant.

Fall Guys fanatics will soon have a new suite of levels to enjoy, as the game’s fifth season releases tomorrow, July 20.

Last week developer Mediatonic teased the Jungle Adventure theming for Fall Guys Season 5 with a fittingly chaotic and colorful piece of artwork. Today, the Mediatonic team hosted a special  20-minute stream to show off the new season, including its many rampaging rhinos.

Things kicked off with an animated cinematic of our intrepid beans setting sail for new lands far from the neon futurescape of Season 4. The new world promises lily pads, hammers, costumes galore, and, of course, crowns to be grabbed.

Fall Guys Season 5 will feature another entirely free 50-tier Fame path to work through, packing new outfits, colors, patterns, titles, and rewards. Complete the whole thing and you’ll have gobbled up 22 Crowns and 24,000 Kudos to spend in the in-game store. And if our eyes don’t deceive us, that’s a Spelunky costume sitting front and center.

Fall Guys Season 5 will add a wealth of new levels to the mix, two of which were shown off in detail during the stream. Treetop Tumble is a new 60-player gauntlet level which will kick off rounds. It sees the masses of beans scrambling over balance beams and between expanding frog obstacles before sliding down slimy tubes to the goal.

The other Season 5 new level showcased was Lily Leapers, which sees players bounding en-mass across trampoline-style drums. Early in the level you’ll need to jump between drums to avoid falling into water, but the end segments see you scaling a towering cliff with well-aligned bounces.

Several more were teased with screenshots in the season reveal stream, including a pegwin survival level packed with environments to run through. Each level offers several different paths to take, with Mediatonic highlighting that they wanted to offer players a choice between faster but riskier routes, or slower, but still entertaining paths.

The biggest new obstacle appearing on several levels are AI rhinos which chase nearby beans and attempt to thwack them out of the arena. Move swiftly and you might be able to dodge their charges, but stop paying attention and they’ll punt you clean out of the map.

One paid DLC pack is arriving with Season 5. The Crown Capers pack includes two archaeologist explorer outfits along with a gold-lined mummy. And no, you can't spend the crown he's wearing in the in-game shop!