Co-op shooter Extraction joins the list of games delayed until 2022. 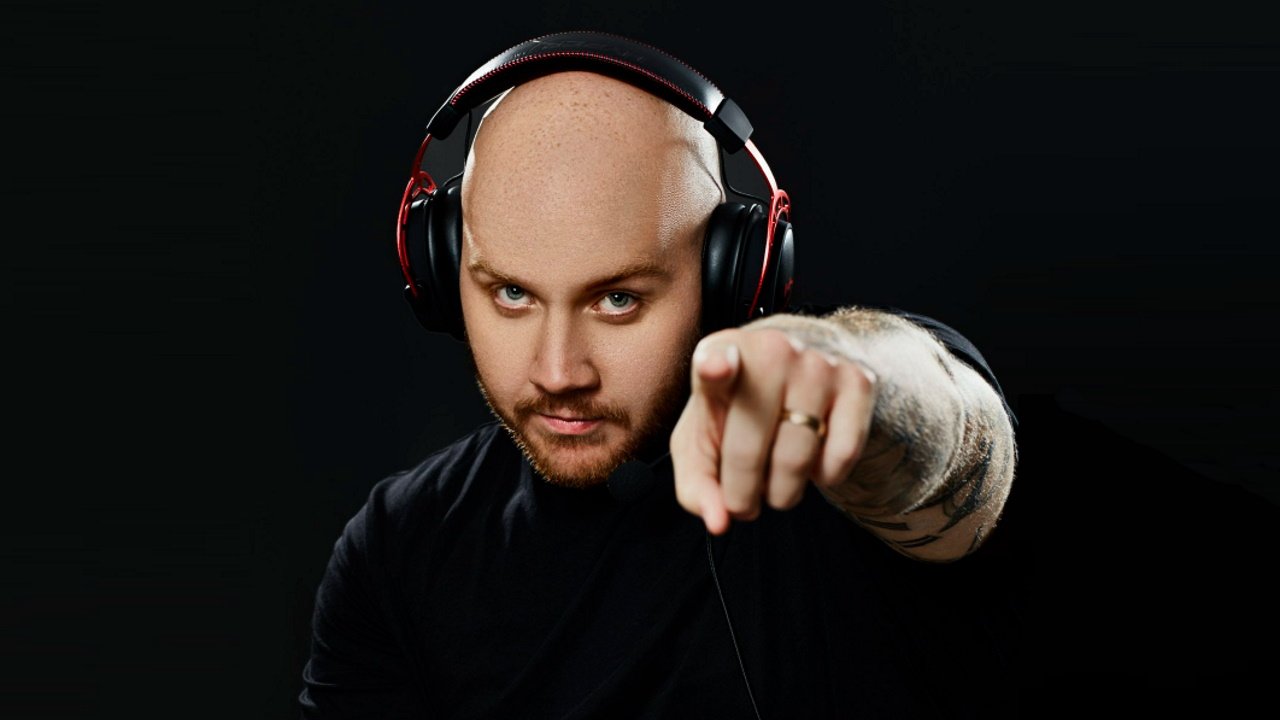 Fall Guys Season 5 dives headlong into the jungle from tomorrow

Mummies, alpacas, and rhinos, oh my!

HyperX revealed the news recently, confirming that Tim “TimTheTatman” Betar – one of Twitch’s most-popular streaming stars – would be joining the program as a HyperX Hero. As an official brand ambassador, Betar will be outfitted with HyperX gear and partake in a range of marketing activities.

Along with original content creation, HyperX and TimTheTatman fans can expect to see him also appear on HyperX streams and shows such as the educational series Crash Course in future. Betar will, of course, also be receiving the full Hero treatment, including a vibrant superhero illustration to represent his gaming personality.

“I’m looking forward to this partnership with HyperX,” said Betar. “I love how HyperX always puts the gaming community first and upcoming projects that we are working on for the tatmanarmy are super exciting.”

Super excited to finally announce that I’m now partnered with @HyperX! I love how they always put the gaming community first, and the things we are working on for the tatmanarmy is super exciting! #HyperXFamily #ad pic.twitter.com/GwYcA1HsLv

A variety streamer often best-known for his first-person shooter skills, Betar’s loud yet welcoming personality has cultivated an enormous community – known as the tatmanarmy – while streaming a wide range of video games, including Call of Duty, Valorant, Counter-Strike: Global Offensive, Fall Guys, World of Warcraft, and more. One of the largest streamers around, his Twitch account now sits at a staggering 6.8 million followers on the platform. Along with streaming, Betar has established a YouTube subscriber base of 3.5 million, delivering daily videos to his fans.

As a brand ambassador TimTheTatman joins HyperX’s list of international talent, including football player JuJu Smith-Schuster, soccer player Dele Alli, esports legend Daigo Umehara, and fellow streamers such as Lachlan, Fuslie, Valkyrae, and Ewok. You can find out more about all the HyperX Heroes by heading to the We’re All Gamers page on the HyperX website.