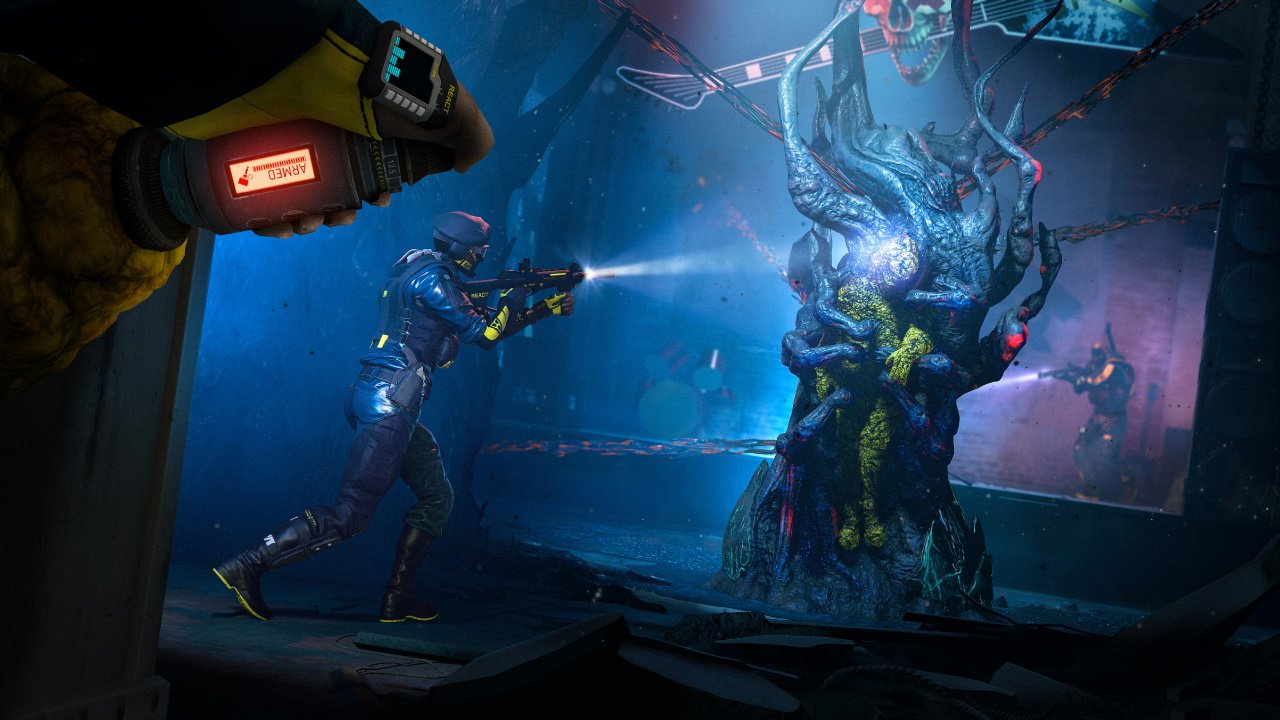 One of Twitch's biggest stars finds his place in the HyperX Heroes.

Ubisoft has pushed back the release dates for Rainbow Six Extraction and Riders Republic by several months.

Pushed back from its September release, co-operative shooter Rainbow Six Extraction will now be releasing within January, 2022, marking a four month delay.

Updates posted on the Twitter accounts for each title detailed the reasoning behind the delays, explaining that both teams needed longer to bring the projects to the desired standard.

“Our ambition with Rainbow Six Extraction is to deliver a full-fledged AAA experience that changes the way you play and think about cooperative games,” a blog post by the Rainbow Six Extraction development team stated. “With unique features like Missing In Action or The Sprawl, every mission is set to be a tense and challenging experience in which you’ll lead the elite operators of Rainbow Six in a fight against a lethal and evolving alien threat.

“To ensure we can deliver the best game for all players, we've made the

“We are embracing the opportunity to take additional time to bring this vision to life in the way it deserves in January 2022. We are confident this will ensure Rainbow Six Extraction is the immersive, cooperative, and thrilling experience we set out to create, and the one you aspire to play.”

tough decision to delay our release date from September 2 to October 28,” read another post from the Riders Republic development team. “This will give us more time to fine tune the experience and give you another chance to jump in before launch and provide feedback.”

Ubisoft plans to hold a beta for Riders Republic ahead of the game’s release, though no date has yet been confirmed.

Another Ubisoft title is due to be revealed today, with early teased footage showing what appears to be a Call of Duty style PvP shooter.

Rainbow Six Extraction isn’t the only title to recently receive a delay to 2022. The unsettling Ghostwire: Tokyo and multiplayer spinoff Resident Evil Re:Verse were both pushed back to next year as a result of the pandemic affecting the schedule.