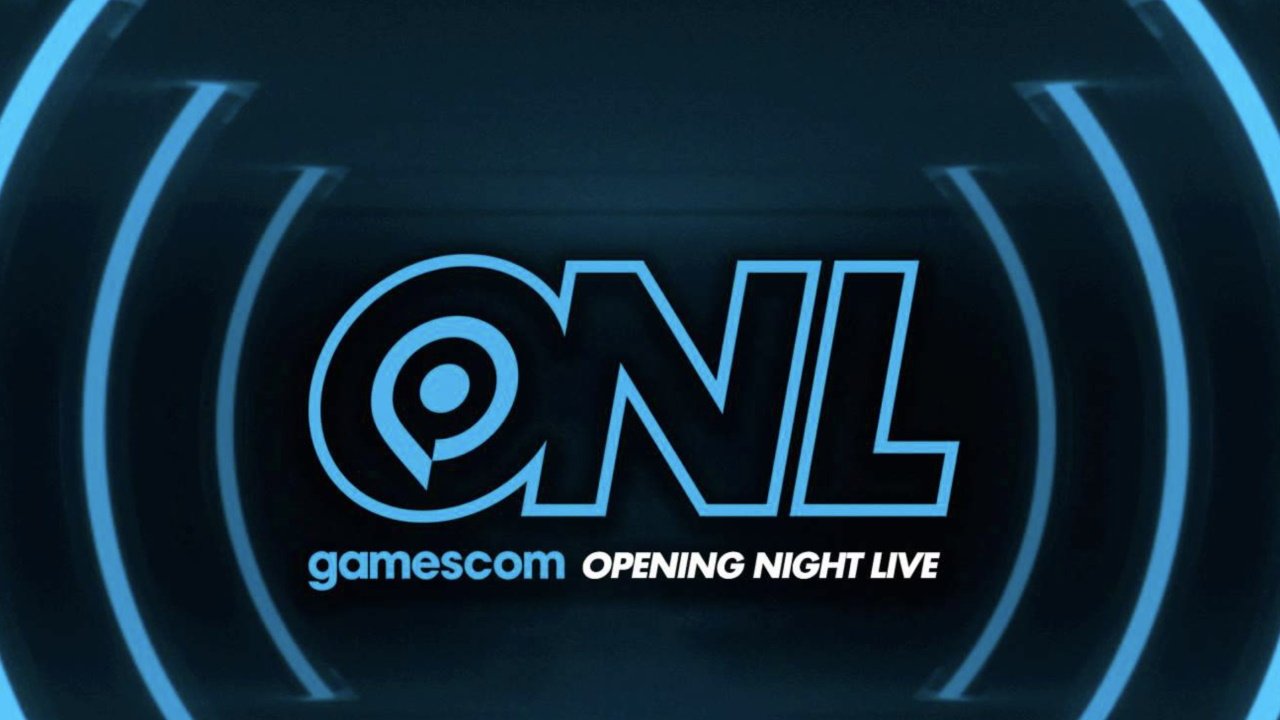 Gamecom 2021 is going all digital once more, but that hasn’t stopped a wealth of companies from signing up to share intel and insights on the latest projects developing at their studios. To prepare you for this year’s show, we’ve rounded up the Gamescom 2021 companies and shows announced so far, letting you know when and where to tune in and catch all the latest gaming news.

Gamescom 2021 will kick off on Wednesday, August 25, with the Gamescom: Opening Night Live show hosted by Geoff Keighley. The main show will take place August 26 and August 27, with the schedule packing in cosplay shows, retro gaming features, and more.

The show is following a similar format as last year’s all-digital event, which pulled in millions of viewers for reveals during its opening broadcast. This time, however, Gamescom will include a content hub called Gamescom Now which will feature virtual booths and extra details from media partners.

The theme for Gamescom 2021 is called “Games: The New Normal.” It’ll center on the “potential of games for society” including the affordability of video games and accessibility of live streaming. Below you'll find all the shows taking place that you'll probably want to mark in your calendar.

It's taking place slightly ahead of Gamescom's official start, but Destiny 2 players won't want to miss the special showcase taking place on Tuesday, August 24. It's set to detail the Season of the Lost and will likely cover some of what's planned for next year's Witch Queen expansion. Here's when to watch in your timezone:

Also technically coming in ahead of the show start, the Xbox Gamescom 2021 stream will take place on Tuesday, August 24 at the following times:

The Xbox Gamescom 2021 stream will be posted by Parris Lilly and Kate Yeager, and plans to cover Xbox's "biggest exclusive games line up ever." Expect updates on Xbox exclusives, details of the games you can look forward to this holiday season, and updates to the Game Pass service. It'll be viewable on the Xbox Twitch channel or YouTube, the former of which you can see embedded below.

Gamescom 2021 Opening Night Live time and where to watch

Much like last year's all-digital event, Gamescom 2021 will kick off with Opening Night Live on Wednesday, August 25, taking place at the following times:

Following a 30-minute pre-show, the Opening Night Live broadcast will run for two hours, ending at 1pm PT. According to show host Geoff Keighley, we can expect to see over 30 different games featured. Some companies like SNK have already confirmed that we'll be getting updates on their titles, but most of the details have so far been kept under wraps. This year Keighley will be joined by co-host Natascha Becker, who'll be broadcasting from Germany. Opening Night Live can be watched via the embedded YouTube link below:

Supported by IGN, the Awesome Indies Showcase returns this year on Thursday, August 26 at the following times:

This year's show will run for 90 minutes and is due to be hosted by Michael Swaim and will bounce between trailers, gameplay, and comedy sections on Venice Beach in Los Angeles. We've been promised 40 different titles, so if you're a fan of indie gaming, you won't want to miss it.

GamesRadar's Future Games Show is set to take place fduring Gamescom's running time on Thursday, August 26. Here's when you can tune in:

The Future Games Show will be hosted by Maggie Robertson and Aaron LaPlante, who you may recognize as Resident Evil Village's Lady Dimitrescu and The Duke, respectively. According to GamesRadar, this year's Future Games Show will feature more than 40 different games from publishers including Frontier Developments, Team17, Koch Media, and Tripwire Interactive. It'll be viewable on GamesRadar's Twitch channel and YouTube channel. We've embedded the former below for easy watching.

So far 19 companies have announced their attendance at Gamecom 2021. Here’s the complete list so far:

In addition to the companies listed, Gamescom’s press release notes that “80 curated top indie titles” will also be on display at the Indie Arena Booth Online portion of Gamescom Now. In addition, several media partners have been revealed, including Facebook Gaming, TikTok, Twitch, YouTube, and Seven.One Entertainment Group.

Which companies are skipping Gamecom 2021?

The biggest absences from the current list of Gamescom 2021 companies are Sony and Nintendo. Neither has made an official announcement regarding the event, so could be confirmed closer to the show itself. Nintendo has participated in recent years of Gamescom, and last year saw Ratchet & Clank: Rift Apart debut an exclusive demo during the opening show. However, given Sony’s absence from large shows like E3, it’s best to temper your excitement for any major announcements from either gaming giant.

We’ll do our best to update this list with any further Gamescom 2021 companies and shows as they’re revealed.