Moss Gets a Release Date and New Trailer for PSVR

Get ready to adventure with Quill next week on PlayStation VR. 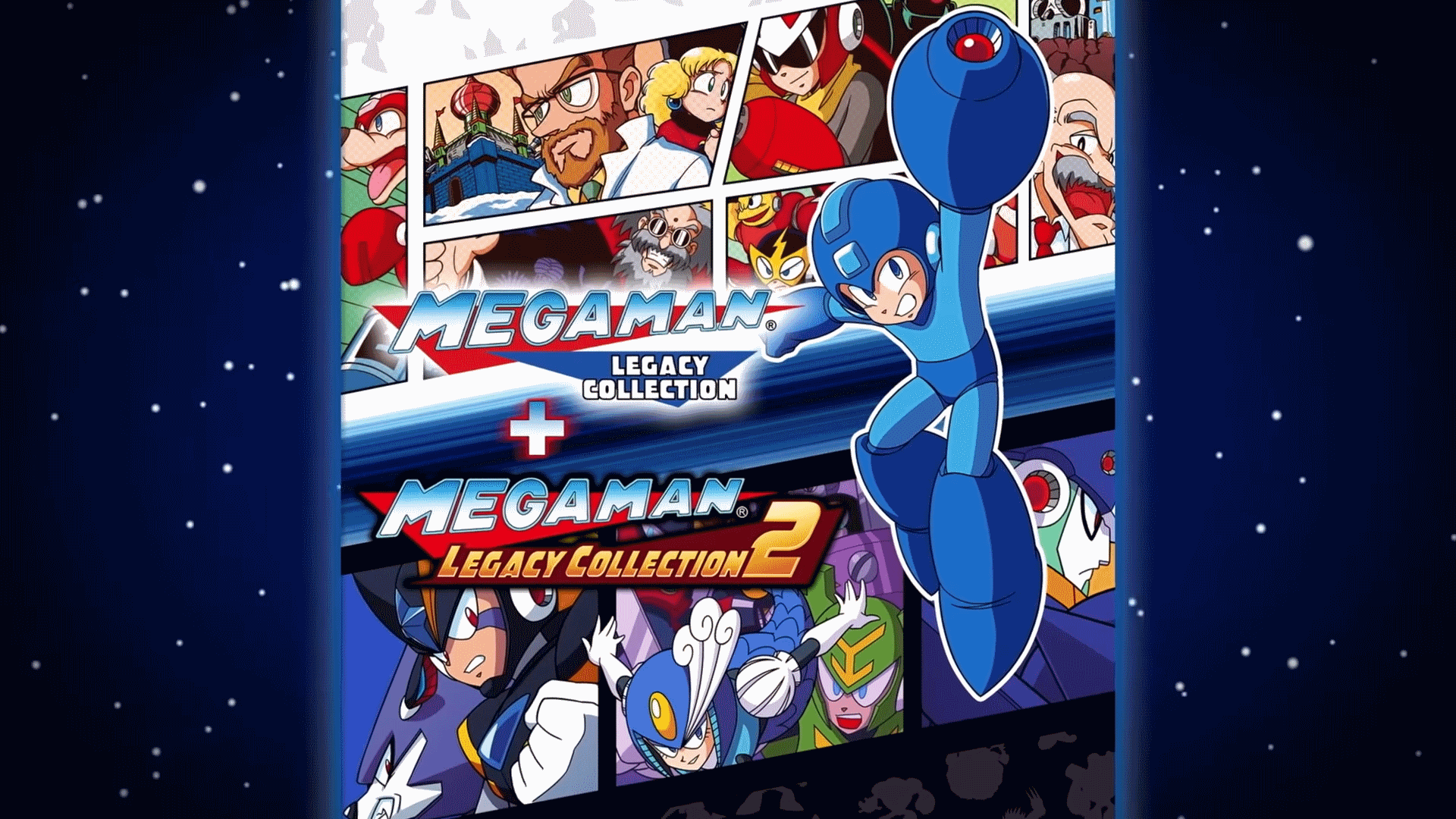 Capcom has announced that Mega Man Legacy Collection 1 & 2 will release on Nintendo Switch May 22.

Megaman has been celebrating his 30th birthday in bombastic style so far (he’s even getting a bike), and the party looks set to continue with the announced release of the two retro collections on Nintendo’s latest.

The MMLC pack will be available to purchase on the eShop, but Capcom is also shipping a retail bundle which includes a physical card for the first collection and a downloadable code for the second.

The games will have amiibo functionality built in for the Mega Man amiibo which will unlock 11 fan-made challenges from the 3DS release of the first collection, and adds a series of new tests for the second. Both the standard and golden amiibo will unlock the content.

MMLC 1 contains games one through six, while MMLC 2 includes games seven through ten. Each collection includes extra content in new challenge modes, a music library and more, with updates to graphics in some places and even a rewind feature to help with the trickier parts.